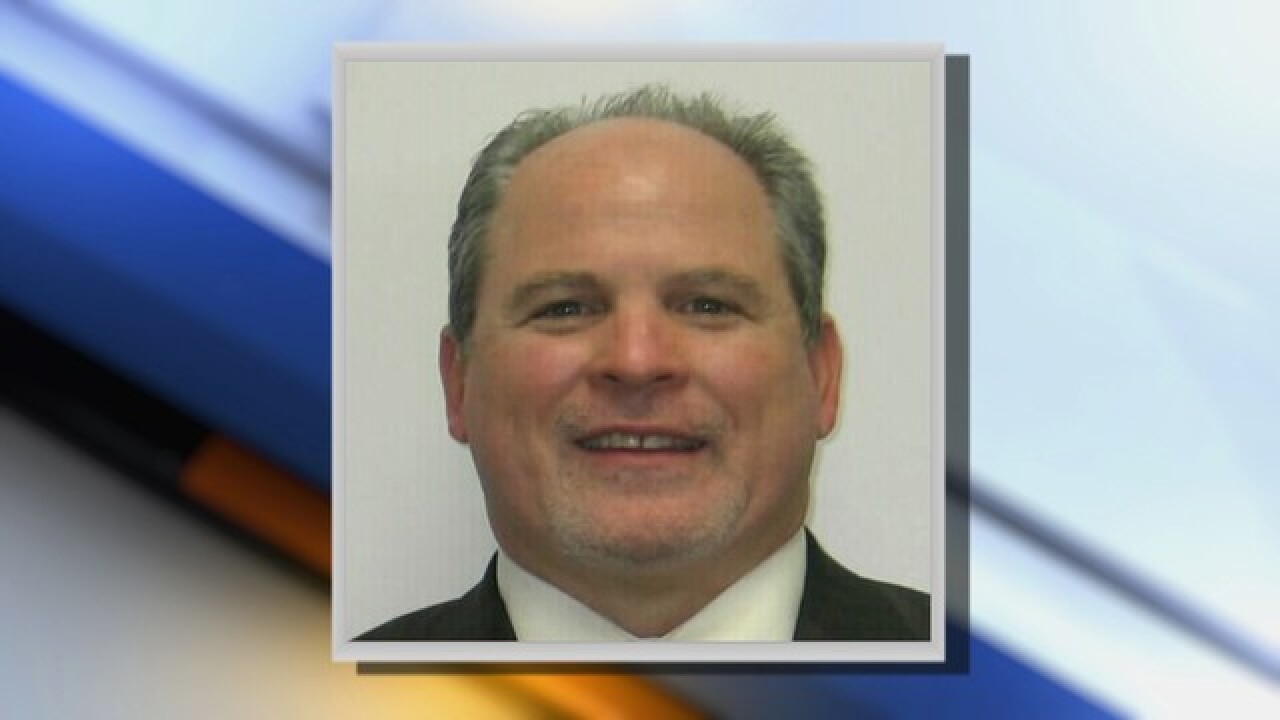 The director of security for Metro Schools has been placed on administrative leave, following complaints of inappropriate conduct, NewsChannel 5 has learned.

NewsChannel 5 Investigates had recently inquired about allegations against Jimmy Wheeler as part of an on-going investigation of Metro Schools.

On Thursday, the district issued a letter placing Wheeler on administrative leave.

"You are being placed on administrative leave so that we can do a departmental assessment," wrote Kenneth Stark, the district's executive officer of operations.

"You are not to return to your workplace, contact any of your employees or attend any work related events until you have been advised by this office to do so."

Wheeler was named director of security in 2013. Before joining Metro Schools, Wheeler served as an officer with Metro Police Department for 11 years.

Dr. Sam Braden, principal at John F. Kennedy Middle School, was placed on administrative leave and then turned in papers to retire after NewsChannel 5 Investigates revealed he had been the subject of multiple complaints.