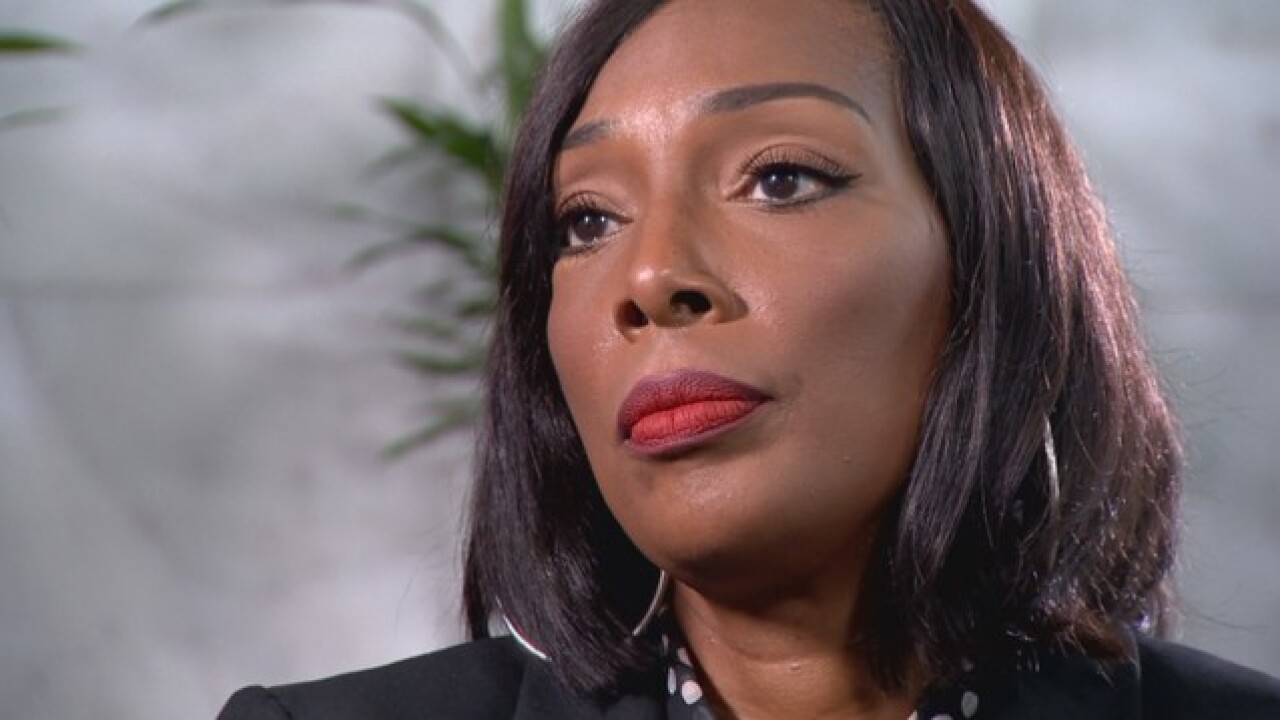 Metro Schools has now admitted to a middle school teacher that she was the victim of sexual harassment.

In a letter delivered this week, the district informed Sonji Collins that it had wrapped up its investigation into her claims of sexual harassment, bullying and retaliation by Dr. Sam Braden, former executive principal at John F. Kennedy Middle School in Antioch.

Collins first told her story to NewsChannel 5 Investigates after the district had failed to act on her complaints.

"We were unable to substantiate the allegation of Dr. Braden obstructing your ability to transfer within MNPS," wrote Denetra Batey, the district's employee relations manager.

"However, there is evidence that the behavior displayed by Dr. Braden constitutes sexual harassment in violation of MNPS's Employee Harassment Policy."

Braden then decided to retire.

Collins is one of three people who have now sued Braden and the school district. In a recent filing, Metro lawyers said many of the allegations involving Collins were "admitted."

Braden has denied any wrongdoing.

Read the letter below: