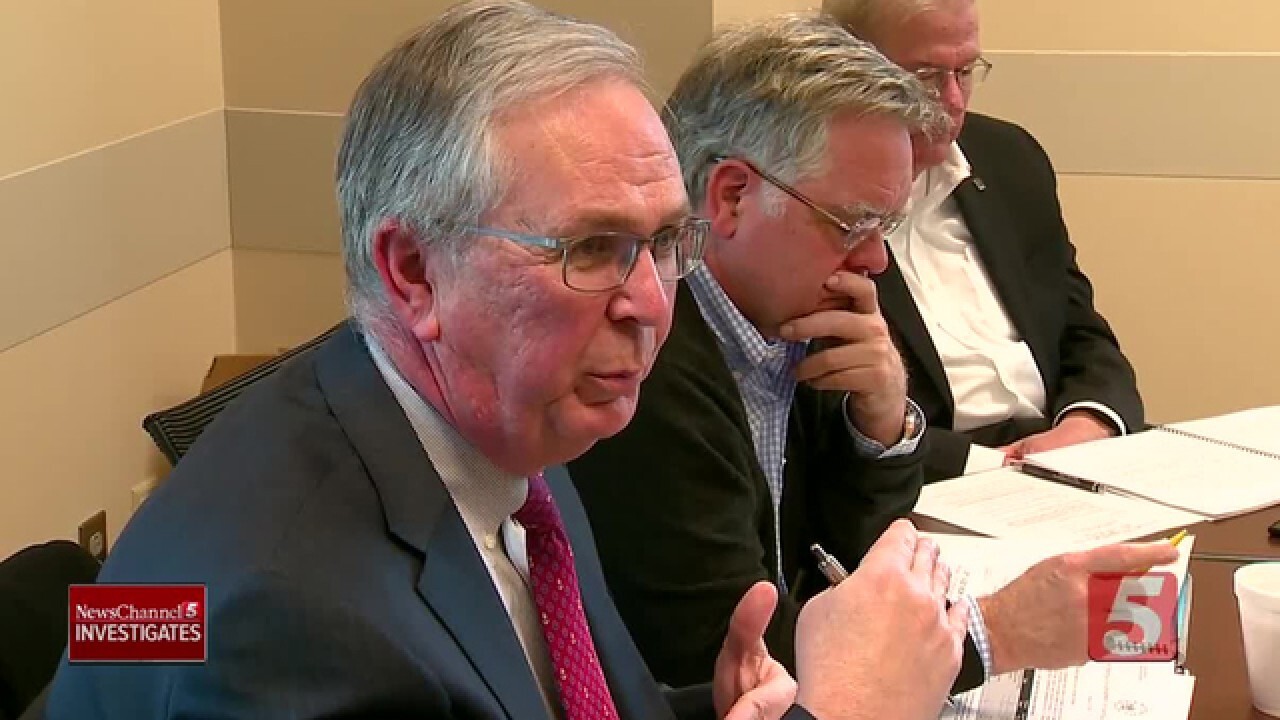 "I have spent weeks in prayer asking where Melinda and I could best serve Him for the next few years with continued employment and service," Swann said in a letter delivered Thursday night to members of the Metro Audit Committee.

"This week I have been bountifully blessed with an opportunity to serve as the City Auditor for the City of Dallas, Texas. This is an exciting opportunity to have a positive impact on the Dallas community and to return to Texas to be closer to our children and grandsons."

Swann's resignation is effective April 30. His last day will be April 18.

According to his LInkedIn page, Swann has served as Nashville's chief auditor since September 2007.

In that position, Swann has been at the epicenter of many of the city's biggest scandals, including an investigation of former Mayor Megan Barry's affair with her police bodyguard.

More recently, he has faced criticism from the audit committee for what some viewed as a timid approach to an investigation of the Public Works Department's dealings with Collier Engineering and the review of Metro Schools' contracting procedures.

"I have mixed feelings while accepting this new assignment," Swann said in a separate email to audit committee members.

According to Swann's email, the audit committee will need to appoint an auditor to fill the remainder of his term.

The Metro Council will appoint the next internal auditor by a majority vote.