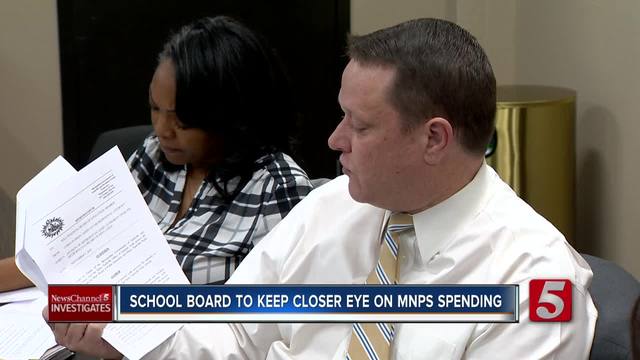 School board members appear ready to enact reforms to reassure taxpayers that they're watching. 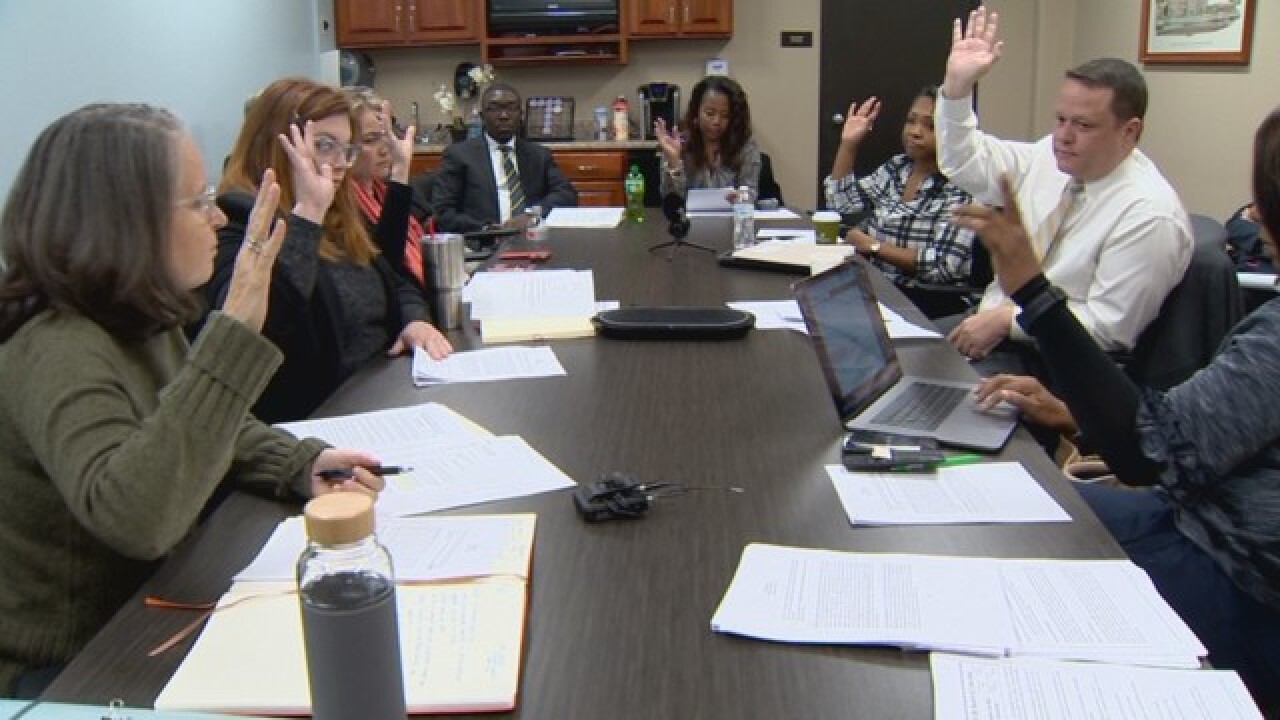 For months, Metro schools have been engulfed in controversy over how the district has spent your money.

Now, the Metro School Board appears ready to enact reforms to reassure taxpayers that they're watching, including appointing internal auditors and increasing board scrutiny of contracts.

It follows an on-going NewsChannel 5 investigaton that raised questions about millions of dollars spent without following the district's own purchasing policies and about contracts awarded without the school board's knowledge.

"The conversations that have happened this year have been healthy in my opinion," said board member Will Pinkston. "They've created a healthy tension in the system, if you will, that has led to more introspection about how we are spending money."

Pinkston, who drafted the proposals, insisted that his ideas were not aimed at embattled Schools Director Dr. Shawn Joseph and that it is an issue that's been a long time coming.

Board member Amy Frogge insisted that the issue was being primarily driven by concerns over Joseph's administration.

"We're looking at this because we keep getting complaints about spending," Frogge told her colleagues.

Among the proposals pushed by Pinkston, the School Board would engage Metro's Office of Internal Audit to provide year-round audit services to monitor how the district spends its $900 million budget.

Pinkston's plan envisions potentially two full-time auditors dedicated to just Metro Schools -- at a cost to taxpayers of more than $200,000.

"I believe that spending a little bit of money to ensure savings in a very, very large budget is the right approach and ultimately will pay for itself over time," Pinkston said.

Prior to Joseph's arrival, the school board decided it only wanted to approve contracts worth $100,000 or more.

"Now by lowering that threshold it will just cause more contracts to come to the board floor, create more opportunity for review and, therefore, more transparency to the public," Pinkston said.

The proposal to create internal auditors actually drew the support from Joseph himself, who suggested those watchdogs could help identify small problems before they become big ones.

There are still details to work out, including identifying where the money will come from.

These issues are expected to come before the full board in the next few weeks.