School Board Meets Behind Closed Doors To Discuss Harassment Allegations 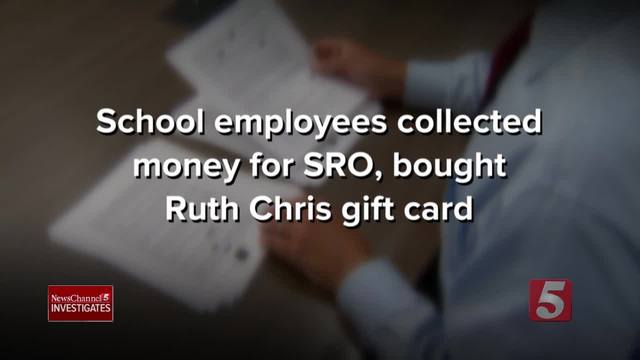 Sexual harassment allegations involving a principal had the Metro School Board meeting behind closed doors. 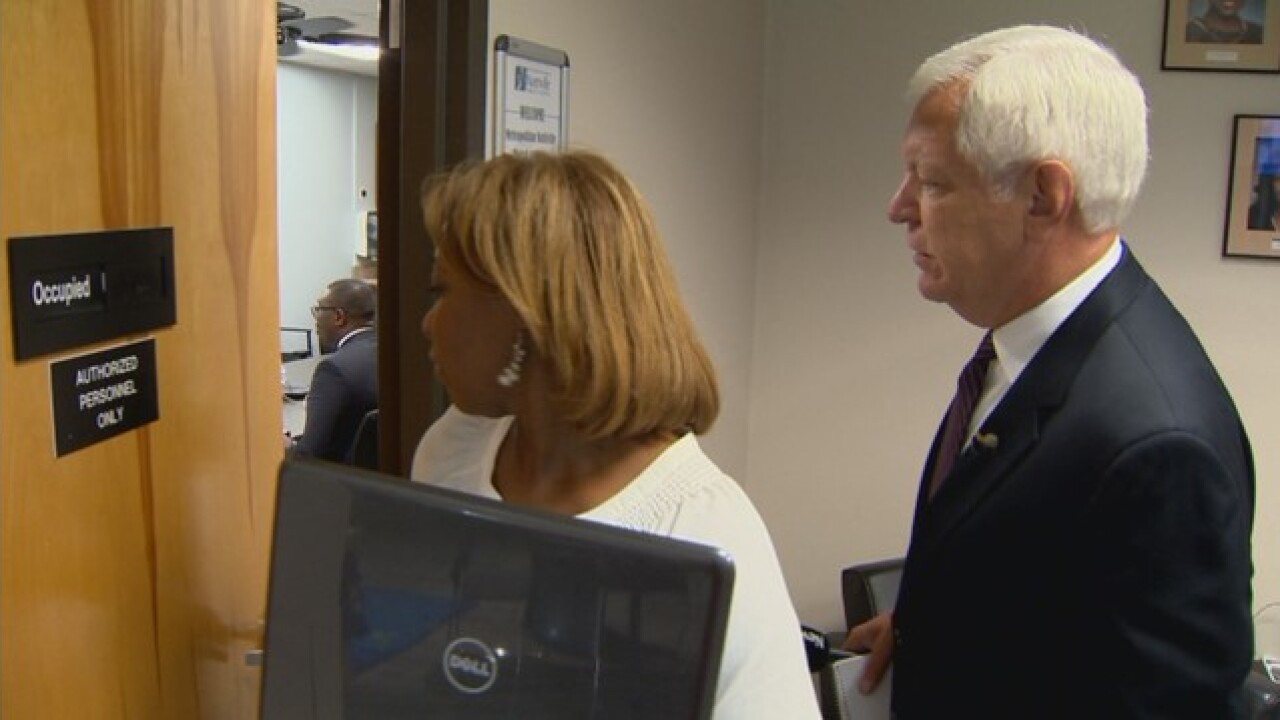 It came just a day after NewsChannel 5 Investigates exposed allegations buried in the district's own files.

Our cameras were there as school board members met in open session to vote on a contract, then headed into an adjoining conference room.

The executive session was called to talk to their lawyers about the allegations against Dr. Sam Braden.

He's the executive principal at John F. Kennedy Middle School in Antioch, and he's been the subject of two Human Resources investigations in the past year.

One of Braden's assistant principals told investigators that he heard things inside that school that "would make Stormy Daniels blush."

Gibson said, "The allegations were concluded to be unfounded and closed by the board."

The lawyer said his client plans to sue the main accuser for defamation of character, adding: "Dr. Braden is confident that all facts coming out in court will be in his favor."

Meanwhile, the alleged victim also has a lawyer. Gary Blackburn said he is planning to sue "within days."

"Dr. Braden will soon have an opportunity to give his denial under oath and test his word against the multiple witnesses who will contradict him," Blackburn said.

Related stories:
Principal Accused Of Conduct That 'Would Make Stormy Daniels Blush'
School Bookkeeper: 'Someone Needs To Come Do An Audit'