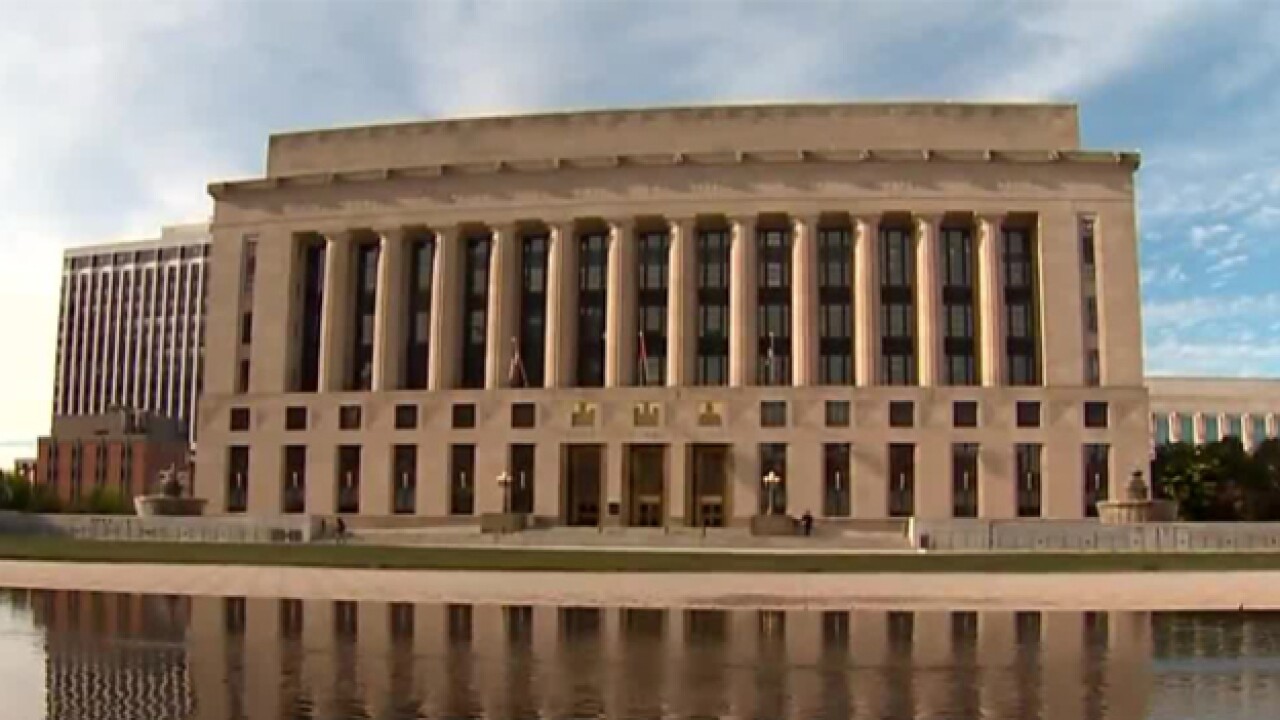 It follows a NewsChannel 5 investigation that reveals the city has likely underestimated the total cost of the program for a second straight year.

Last year the city was forced to withdraw money directly from Metro School's budget -- without warning -- to cover the cost of the program.

Tax increment financing has helped fuel Nashville's booming growth, but it has received increased scrutiny from council members ever since a series of reports by NewsChannel 5 Investigates in 2015.

In an embarrassing moment for Metro Schools, parents brought reams of paper to Overton High School in March after hearing the school had run out, and the district had refused the school's request for more.

"Parent's should not have to shell out hundreds of dollars for paper, ever," said one parent outside the school.

The district later said it would supply paper to the school, but the incident at Overton came shortly after the district initiated a spending freeze.

The district's budget problems were made worse because Metro withdrew nearly $1.5 million from the schools budget at a critical time last year to cover unexpected costs associated with TIF.

Councilman at Large John Cooper said he received an e-mail back in August showing the growing frustration inside Metro schools.

North then complained that the Finance Department came back in August and took another $535,944 "without notice - just took it."

"They have enough uncertainty," Councilman Cooper said. "They don't really need uncertainty in how much did you pay for development downtown."

NewsChannel 5 Investigates asked, "When you read the e-mail, were they blindsided?"

NewsChannel 5 Investigates followed, "Did they have any idea this was coming?"

Cooper responded, "I think you talk to people in schools and they had no idea it was coming."

And it could be coming again.

Our analysis shows the city appears to be underestimating what TIF will cost the city and Metro schools this year.

NewsChannel 5 Investigates asked Cooper, "Do you think schools are going to be hit again this year?"

Last year, the total cost of the city's TIF program came in at $28.5 million.

But the Metro council was told the cost of TIF would actually drop to $23 million this year as they struggled to pass a balanced budget.

The drop would come in part because of a new law that requires the city to keep more money from TIF projects to pay for city debt.

But with new TIF projects coming online this year, the cost could actually be in excess of $25 million. If that happens, schools would take another hit.

Council Member Steve Glover is head of the Education Committee and a former school board member.

"I don't believe TIF will go down period," said Glover. "I think what they do is tell us that they want to believe during the budget process."

He said there is no excuse for coming back to Metro schools mid-year to get money for something that should be calculated when the year starts.

"The administration can't look taxpayers in the face and say 'here's where we are financially," Glover said.

Since our first stories on TIF in 2015 the Metro Council has sought major reforms to the program..

We showed that many downtown buildings are essentially off the property tax rolls.

It paid more than $1.9 million in property taxes last year. But the vast majority of that went to Metro's development agency, MDHA, to pay for the Westin's development loan.

Only about $43,000 went to Metro to pay for city services like fire, police and schools.

Each May MDHA sends Metro a bill to recover that money from TIF projects, but that is nearly a year after the city's budget has been approved.

"What this story is probably revealing is the lack of communication between finance and MDHA," Cooper said.

In fact an audit done after our initial reports pointed to that lack of communication.

But the other concern is that Metro does not want it to appear the tax incentive program is costing money - so the cost is downplayed.

"The pressure to underestimate the economic consequences of TIF loans is very great," Cooper said.

But that could leave schools scrambling again this year.

"We are going to hit schools again for another $1 million or $2 million whatever the final number is and they don't have it," Glover said.

While the Metro Finance Department admits their budget number is probably off, they believe it is only off by a little more than a $1 million, and said it is too early to tell what the final number will be.

Critics say that uncertainty is the problem.