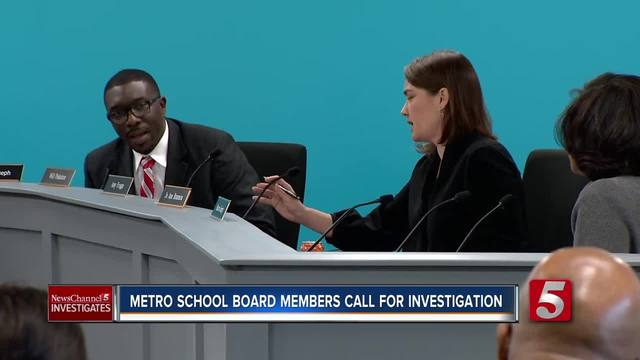 Two Metro School Board members are calling for an investigation into how the district spent your money. 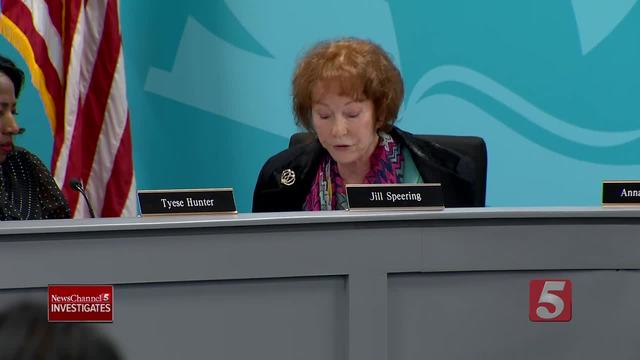 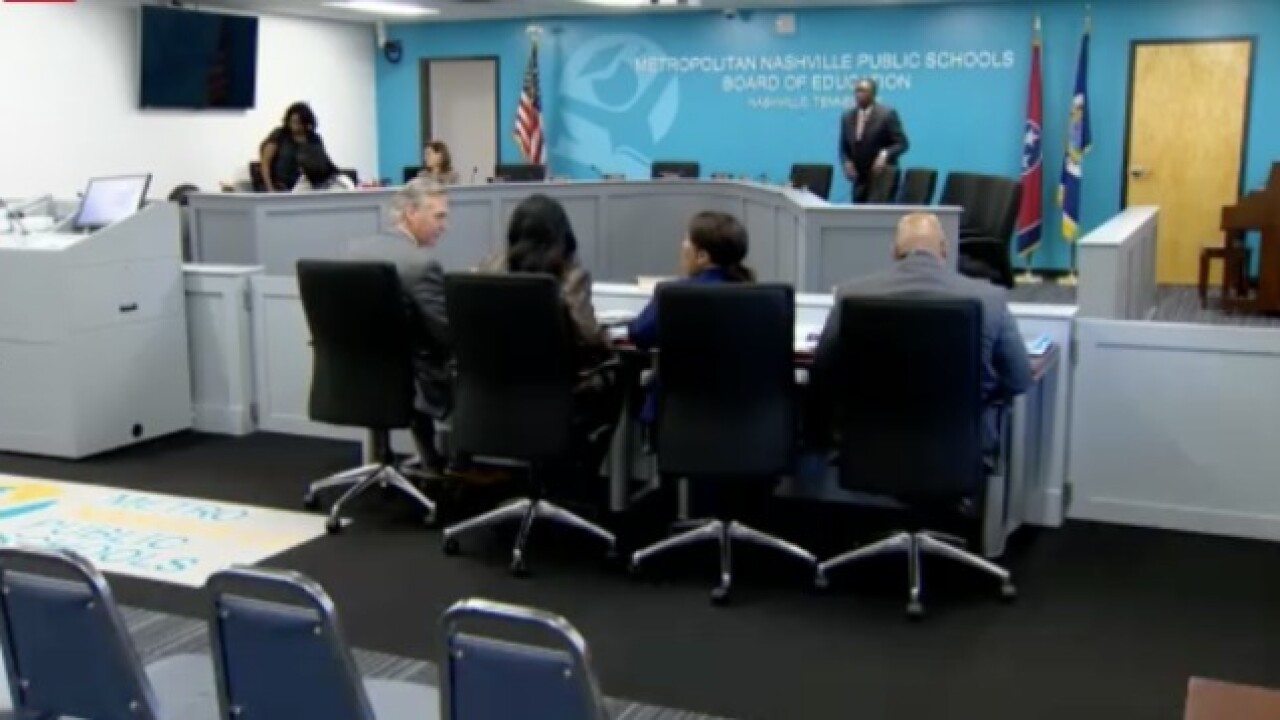 Two Metro School Board members are calling for an investigation into how the school district has spent your money.

That came Monday night during a budget meeting that quickly turned heated.

It follows questions first raised by the district's spending by NewsChannel 5 Investigates.

"As a results of this and the allegations raised this week on Channel 5, I request an emergency policy governance committee next week," school board member Jill Speering told her colleagues.

She was quickly joined by fellow member Amy Frogge.

"These are the problems as I see them: questionable contracts, consultants and expenditures, overpaid employees and at the very least a disregard of proper procurement procedures," Frogge said.

Among the questions about the district's spending during Dr. Shawn Joseph's almost two years on the job are the district's own numbers showing the total amount spent on "unauthorized purchase requests" skyrocketed during that time.

UPRs are when the district violates its own purchasing rules.

Included was more than $100,000 spent -- without board approval -- on a consultant Joseph had done business with in other districts.

She raised concerns about Maritza Gonzalez - the wife of Joseph's chief of schools, Sito Narcisse.

But she received a $24,000 stipend that other people didn't get.

That explanation from the human resources director was a different story than what Joseph's team had told Speering.

Still, the schools director lashed out at the rebel board members.

"When we start calling people out and questioning their credentials and things of that nature, you put this board where they will be sued for your inappropriate outbursts," Joseph argued.

"That's a real problem when there is a suggestion that there may be a lawsuit when I am actually doing my job."

Joseph's response: "No, it's a lawsuit when you are inappropriately pointing people out and making comments that are not appropriate."

"I am doing my job," Frogge said firmly.

During the meeting, other school board members had little to say about the two members' call for a special investigation.

Meanwhile, the Metro auditor is reviewing the district's spending, but that audit could take months.

The heated discussion between Frogge and Joseph continued during a break and was capture on an open microphone. Watch below: