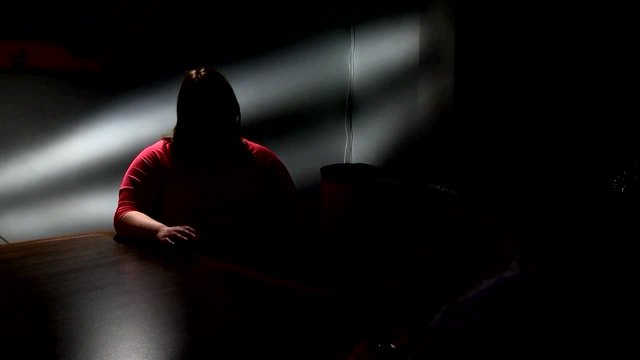 A Metro Schools holiday party for Central Office staff has erupted into a social media controversy, ending with a district spokesperson blocking an MNPS teacher who questioned her Twitter posts. 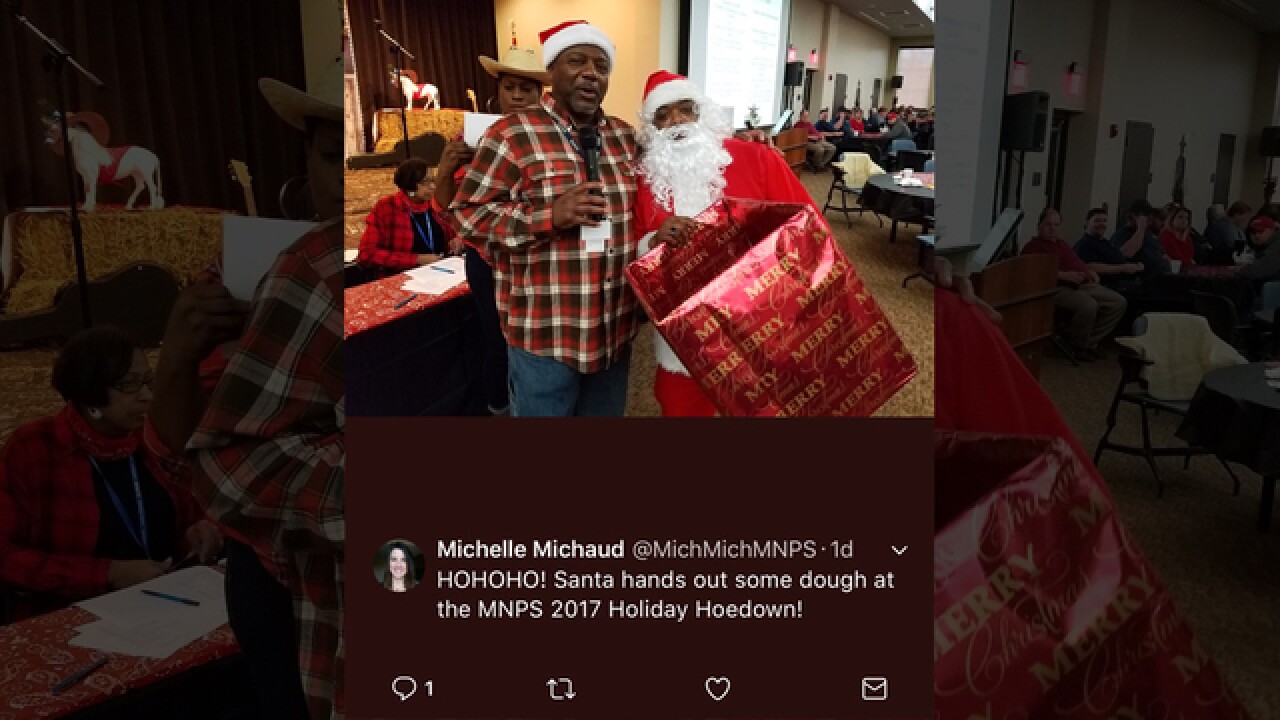 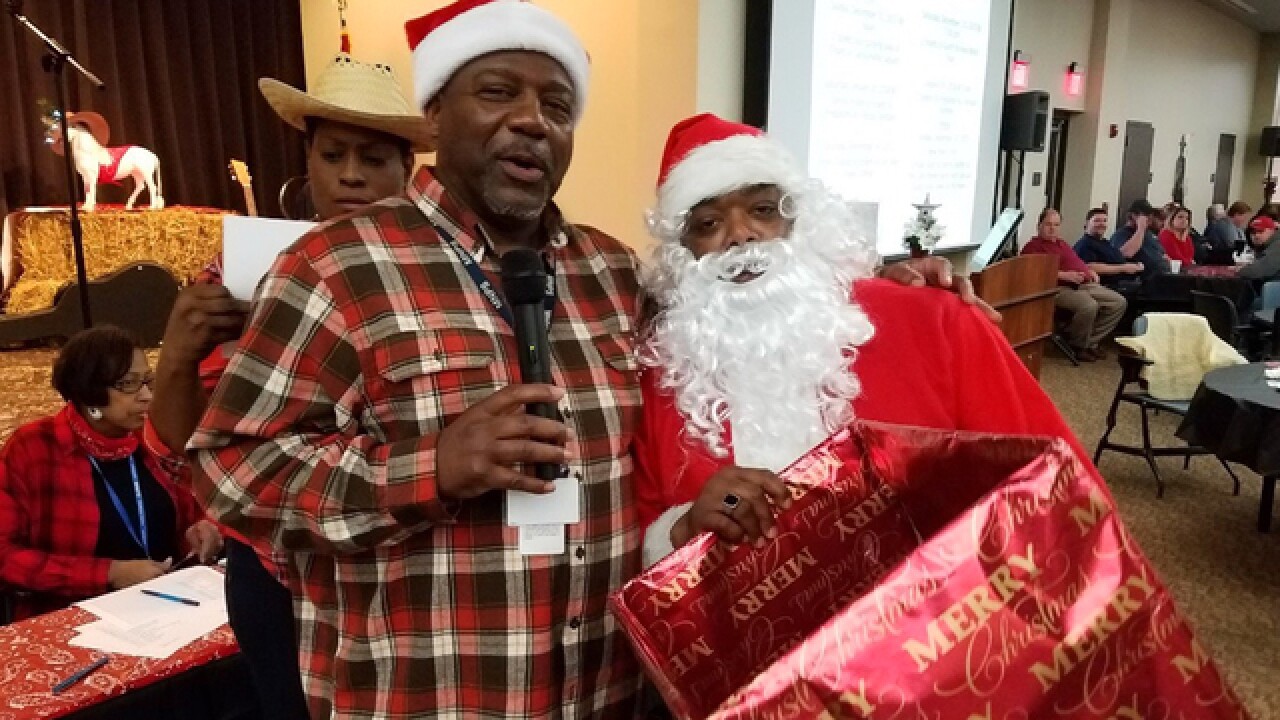 A Metro Schools holiday party for Central Office staff has erupted into a social media controversy, ending with a district spokesperson blocking an MNPS teacher who questioned her Twitter posts.

The controversy began Monday when MNPS public information officer Michelle Michaud tweeted photos from the party with the caption: "HOHOHO! Santa hands out some holiday dough at the MNPS 2017 Holiday Hoedown."

Remember when Mo Carrasco said there was a “climate of mistrust” inside @MetroSchools - and @MNPSDirector told employees to ignore him? Then, this happened. pic.twitter.com/qKRxk5vc8H

That party, according to people familiar with the planning, included a bluegrass band.

Facebook posts by other MNPS employees recounted the "wonderful" door prizes, including a 65-inch television.

The response was easily predictable from a PR perspective! What about the teachers? “The teachers and school staff who do the real work got nothing.” 6/ pic.twitter.com/CoSZO0fTrL

Teacher Theresa Wagner, an officer with the Metro Nashville Education Association, asked who funded the event.

"The teachers and school staff who do the real work got nothing," Wagner tweeted.

Another MNEA officer, teacher Michele Sheriff, responded sarcastically. "Nice. All this while teachers are stressed about not having enough paper for copies."

But when @MNEA_ rep @michelesheriff inquired, PIO @MichMichMNPS claimed that EVERYBODY had been invited! 7/ pic.twitter.com/DG0G5pgyhn

At that point, Michaud responded with the claim that "all Metro employees invited."

"We would never exclude our teachers from a holiday all hands recognition of hard work well done," she added.

On Twitter, several teachers responded that they never got an invitation.

"Still waiting to see the invite that was sent to ALL MNPS employees," Sheriff tweeted. "I've checked my MNPS email and don't see an invite."

"It may not be the wisest thing to block MNPS employees from an account that is clearly identified as officially representing MNPS," Wagner tweeted.

In fact, Michaud has informed local media that initial notifications about snow closings this winter will occur on her MNPS Twitter account.

School board member Jill Speering weighed in, telling Sheriff: "I'm embarrassed that one of our employees would treat you this way."

And an apology from school Board member @jillspeering: “I’m embarrassed that one of our employees would treat you this way.” 11/ pic.twitter.com/Ia2jUXqYJp

Michaud has since deleted her tweets regarding the Holiday Hoedown.

Metro Director of Schools Shawn Joseph hasn't responded to tweets about the controversy, and Michaud's boss, Olivia Brown, did not respond to a text seeking her comment.