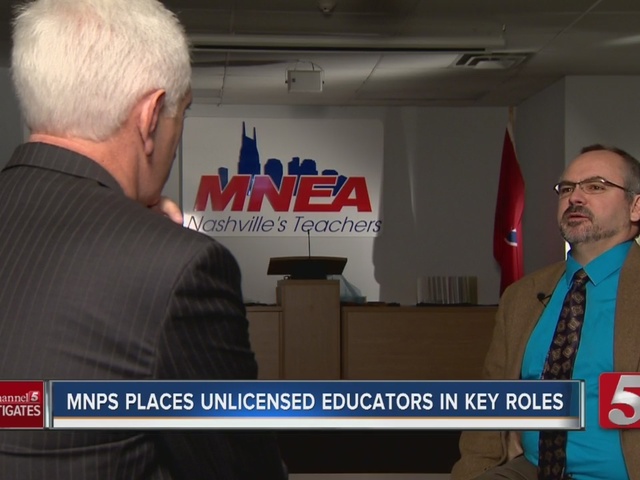 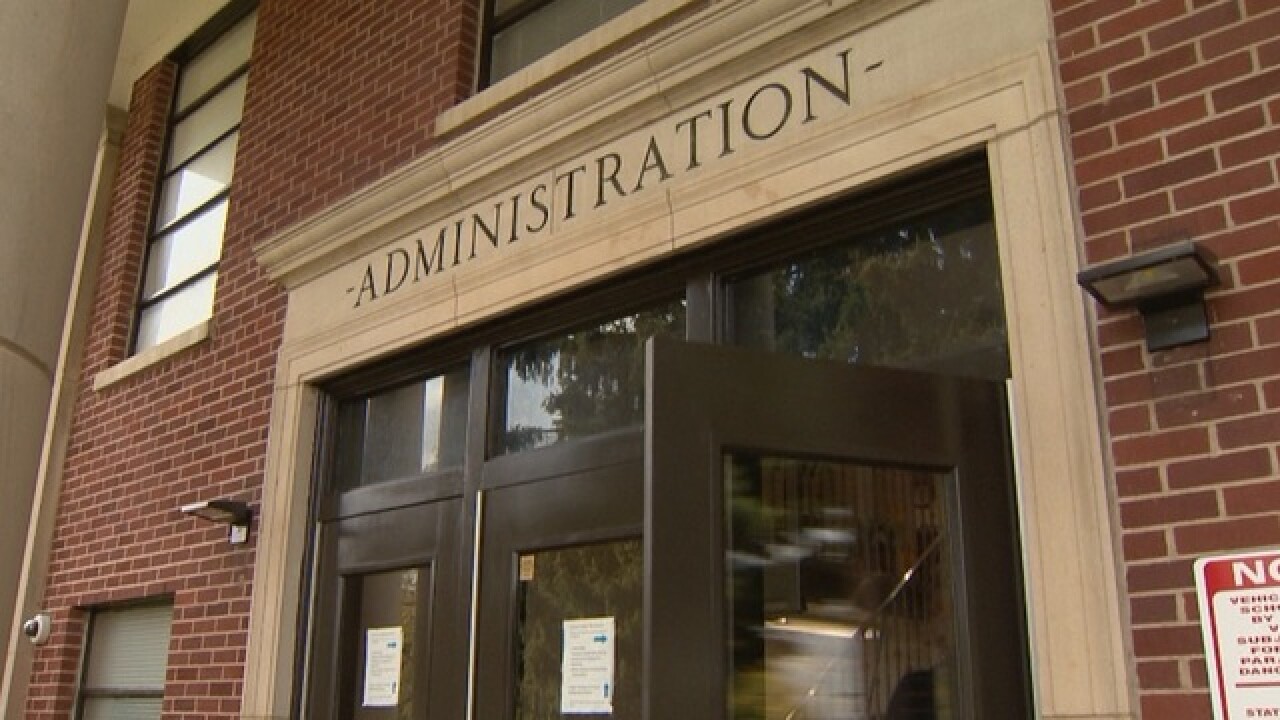 An exclusive NewsChannel 5 investigation has discovered that Metro Schools Director Shawn Joseph put unlicensed educators in positions of power inside the district.

Now the state has ordered the district to remove any unlicensed principals -- and it's taking a hard look at other top district leaders.

When Joseph took the helm back in July, he brought with him a large group of people with whom he had worked in other states.

But our investigation discovered that, for months, many were not actually licensed to work in Tennessee -- and some still aren't.

Metro Nashville Education Association President Erick Huth says he first heard from teachers back in December that Cumberland Elementary's Carolyn Cobbs -- the highest paid elementary school principal in the district -- did not have a Tennessee license.

She finally got it just Tuesday -- more than halfway through the school year.

"To me, it was pretty much understood that you had to have an administrator license in hand that was valid in order to be a principal," Huth said.

"It's the state's indication to the public that these individuals are qualified to be administrators. So, in the absence of a license, we don't know what the qualifications of an individual are."

We checked and found that Joie Austria, prinicipal at Paragon Mills Elementary, wasn't licensed. She finally completed the paperwork and got her license just Wednesday.

We took those cases to the state Department of Education.

On top of that, NewsChannel 5 Investigates discovered that many of Dr. Joseph's own leadership team -- the people supervising the district's principals -- are not actually licensed themselves in the state of Tennessee.

According to the state, chief academic officer Monique Felder doesn't have a Tennessee license, although her predecessor did.

Chief of Schools Sito Narcisse doesn't have a license either, nor does Mo Carrasco -- the man who oversees the district's most troubled schools.

And Dennis Queen, the executive officer for charter schools, is also unlicensed.

"Anyone who is really supervising instructional program, I would say, is supposed to be a licensed administrator," Huth noted.

The state Department of Education said those positions must be reviewed on a case-by-case basis to see if they meet the requirements for licensure.

But, in a written statement, district officials did not deny that all of those people needed licenses -- which could potentially create new headaches for the new administration.

"If there is a situation where somebody is serving in a role that we determine needs a license and doesn't have one," Gast said, "we would ask the district to find someone else to take that place that has the appropriate license."

Tennessee state law does not recognize out of state licenses. There were principals and administrators who were hired over the summer from out of state that needed to get Tennessee licenses. All of them had valid credentials in the districts they came from. All of them, with the exception of the Executive Officer of Priority Schools, have taken and passed the Praxis exam. We are simply waiting on the state to upload their paperwork into the licensure system.

Two of the administrative positions you asked about – the Executive Director for Professional Development and the Executive Officer of Diversity and Equity – are in support positions (not certificated positions), and therefore, do not require a Tennessee license.

We understand the importance of licensure as required by state law and are taking the appropriate steps to ensure all certificated employees are appropriately licensed. We’ve recently welcomed new leadership to HR. We now have a strong leader who is assessing the state of HR and re-establishing and strengthening protocols.

However, Lacy said that the executive officer for priority schools, Mo Carrasco, would continue to draw his $155,000 salary until he is properly licensed.