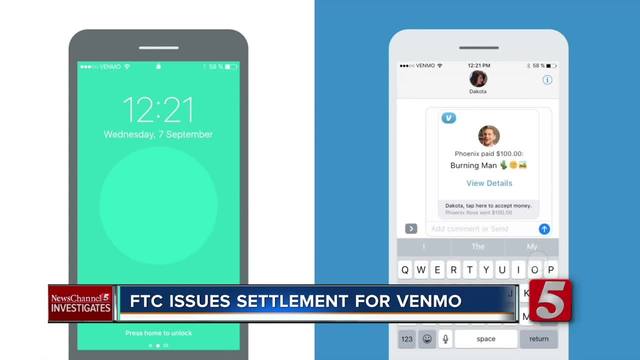 The online peer-to-peer payment system, Venmo has reached a settlement with the Federal Trade Commission after the company was accused of misleading consumers and lax security measures that led to fraud. 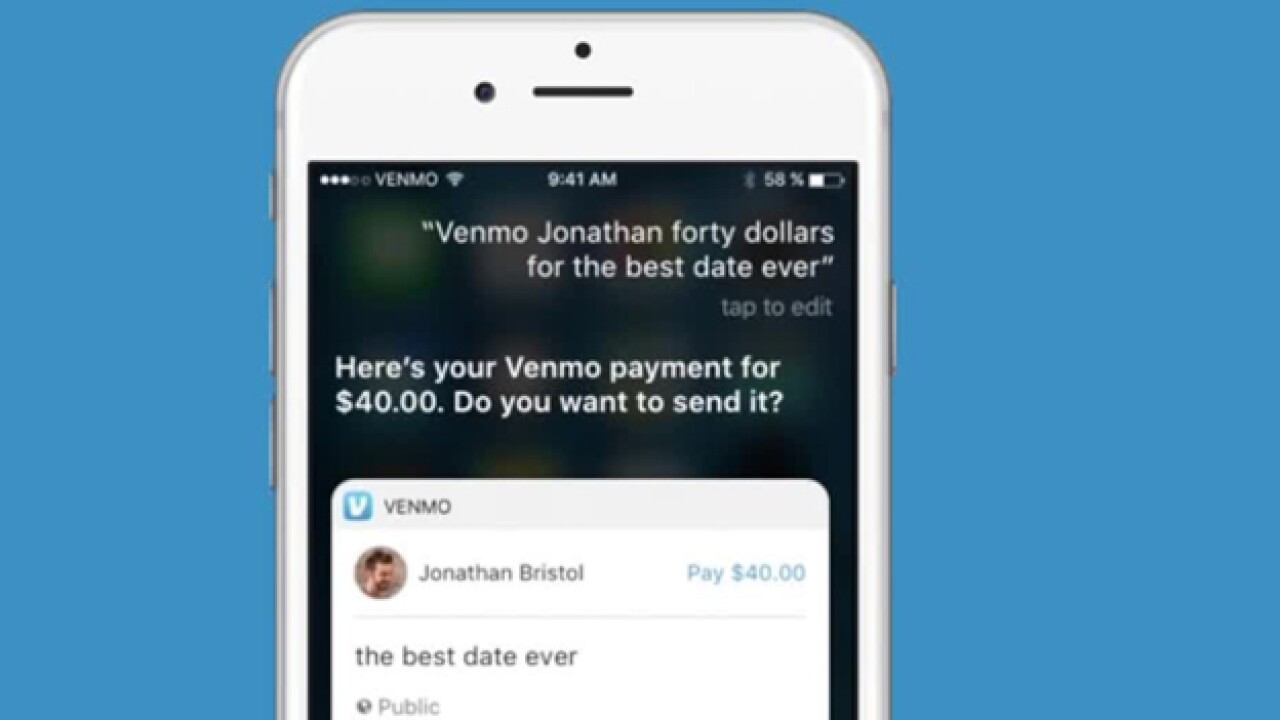 The online peer-to-peer payment app, Venmo, reached a settlement with the Federal Trade Commission after the company was accused of misleading consumers and lax security measures that led to fraud.

Venmo admitted it wasn't always upfront with consumers about what it was doing with their accounts.

The company reached reached a settlement with the Federal Trade Commission after the company was accused of misleading consumers and lax security measures that led to fraud.

According to the FTC, the app sent notifications to consumers saying money had been credited to their Venmo balance and was available to transfer to an outside bank account.

In some cases, Venmo delayed or never even transferred the money. Some consumers complained that after they'd sold tickets or valuable items, they only later learned the transaction didn't go through, leaving them with no money and no goods.

Another problem was that many consumers thought their transactions were private. Turns out, some of them ended up on Venmo's social media feed.

There are privacy settings that can limit who sees the transactions, but, regulators said Venmo misled consumers about how they work.

Despite claims of "bank-grade security," until at least 2015, Venmo failed to contact users when their passwords or email addresses were changed or new devices added to their account which allowed hackers to quietly hijack accounts and withdraw money.

Under the settlement, Venmo will have to be more clear about the availability of consumers' money and the company's privacy and security practices.

Venmo said in a statement that they've taken steps to significantly strengthen those areas.

To learn how to protect yourself when using peer-to-peer payment systems, click here.