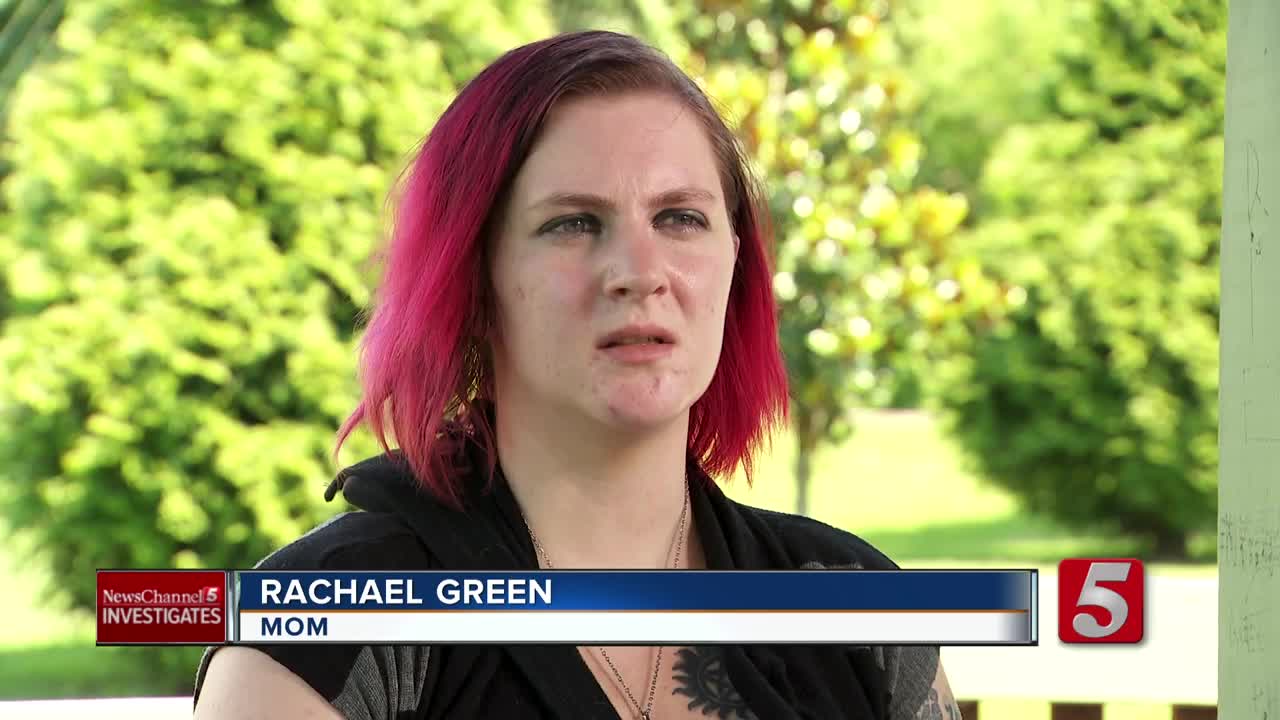 Mom files claim against the Department of Children's Services after her two year old died in a home where the department placed him. 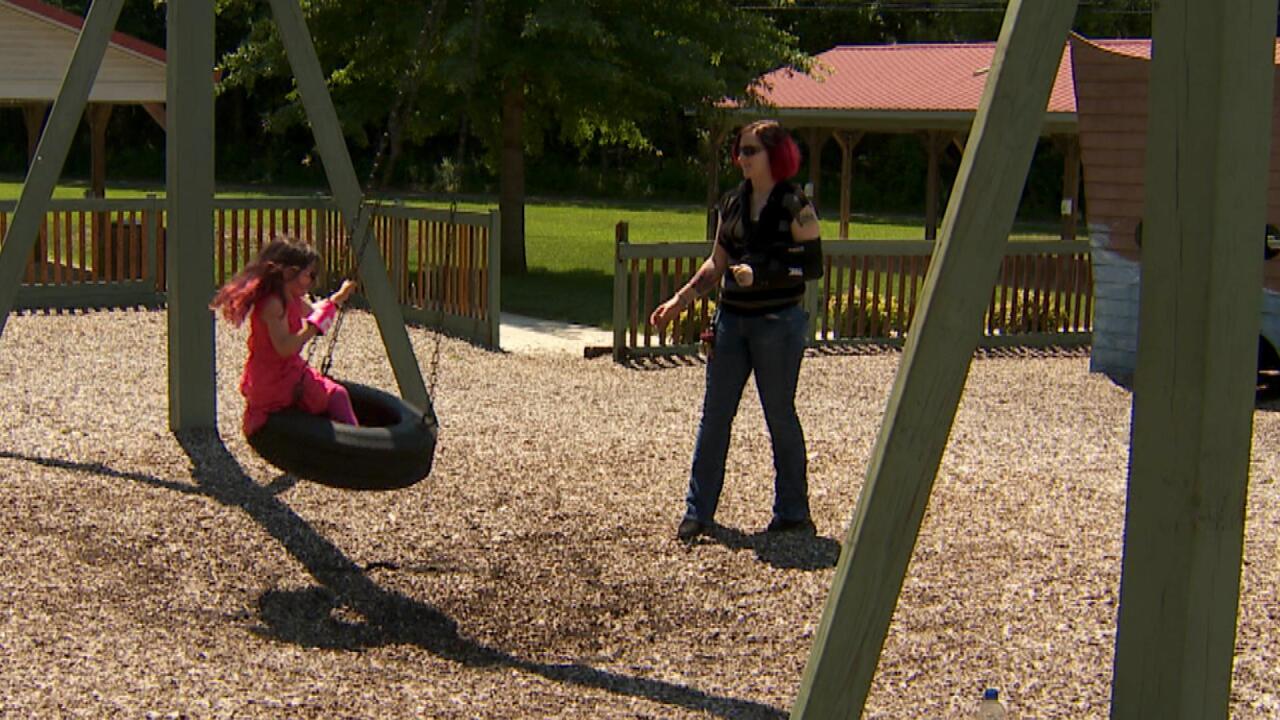 NASHVILLE, Tenn. (WTVF) — Rachael Green is grateful two of her children are finally back home with her, but she will never get over the loss of her two-year-old son.

The Tennessee Department of Children's Services recently allowed her 5-year-old daughter and 8-year-old son to return to her home. But their brother, Zephaniah is never coming back.

He died in the home where DCS placed the children last year.

"I still have to try and process with the kids every day that he's not here. He's not coming back," Green said.

She and her two kids wear necklaces filled with Zephaniah's ashes.

"For me, it makes me feel a little bit better because I have him with me all the time now," Green said.

Their nightmare began when DCS had environmental concerns about the cleanliness of Rachael's home. DCS said the children would be safer living at a relative's home in Warren County and Rachael reluctantly agreed.

Attorney Robin Moore said she was shocked when she first saw photographs from inside the home where DCS placed Zephaniah, which were obtained by NewsChannel 5 Investigates.

Investigators took the pictures on the day Zephaniah died. They show the disgusting conditions, even drug paraphernalia.

Records obtained by NewsChannel 5 reveal that prior to placing the kids in the home a DCS investigator in Warren County inspected the home and advised "verbally and in writing that she did not find the home to be a safe placement for children."

But DCS put the kids there anyway. Four months later, Zephaniah was dead.

"This case has been one of the most heartbreaking I've ever worked on," said Attorney Robin Moore.

"The photographs of the home were certainly the linchpin of the case," Moore said.

Moore has filed a claim with the Tennessee Claims Commission; so far, the state has not responded. But DCS's own investigation found that on the day Zephaniah died the home was in the same "appalling condition" as it was during the initial inspection.

Zephaniah's case worker was required to visit the home once a month - but incredibly she never did and claimed it was too far to drive.

"The child shouldn't have to pay because of somebody's stupidity," said Rachael Green.

An autopsy could not determine the cause of Zephaniah's death.

He became unresponsive after he and his caregiver fell asleep in a recliner. The caregiver re-enacted what happened for investigators using a doll.

Records state the caregiver tested positive for drugs, but no charges were ever filed.

"This case could potentially change the way that DCS handles themselves in situations like this," Moore said.

Rachael Green's focus now is keeping her kids safe, and helping them get through the added trauma of losing their brother.

"Now a lot of the problems that they caused, I've got to deal with for the rest of my life," Green said.

DCS has stated that the caseworker and her supervisor are no longer with the department.