Home once taken over by squatters now has new owners. 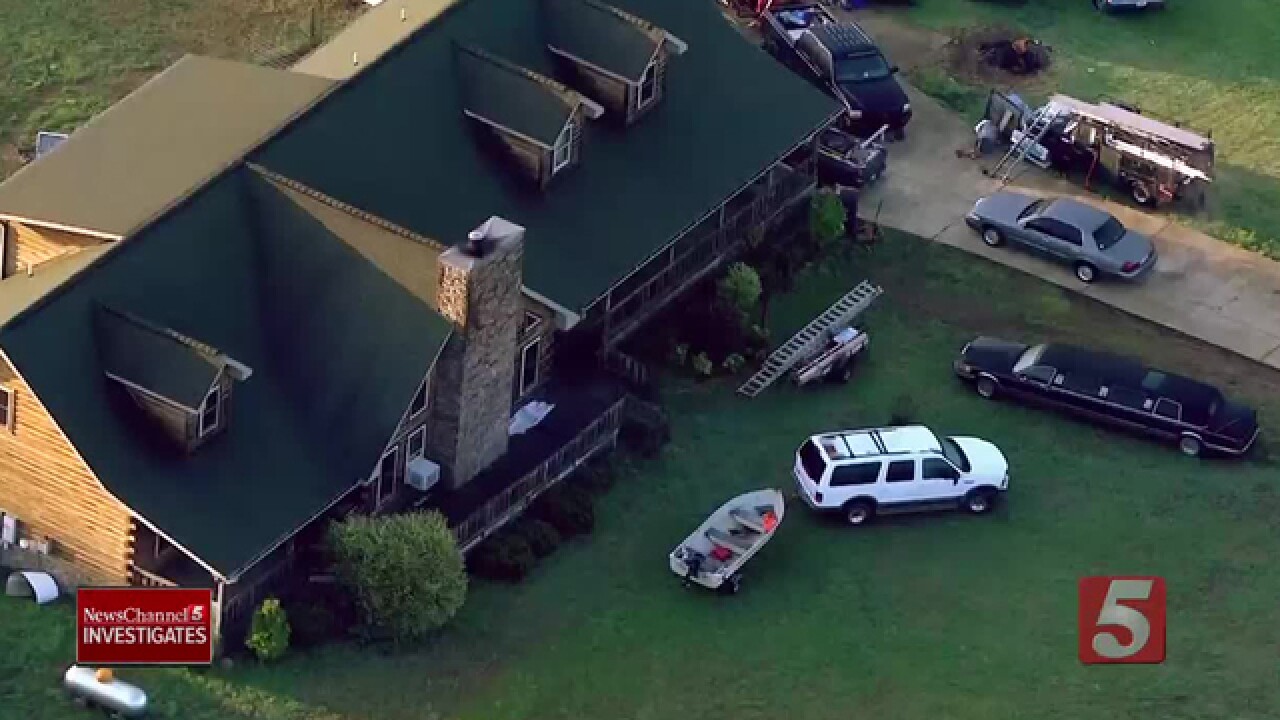 A Mt. Juliet home that was taken over by squatters now has new owners.

​It follows a NewsChannel 5 investigation in which a squatter charged our news crew with an axe.

The bank that owned the home forced Jude Pischke to leave.

He is now on probation and not allowed to return to the property.

"I'm happy now because a young couple has bought the house," Thomas said.

She lives across the street from the home which was once on the market for nearly $500,000.

NewsChannel 5 Investigates discovered Jude Pischke moved into the luxury log cabin at least two years ago despite having no legal claim to the property.

A bank had foreclosed on the home and it was essentially forgotten about.

It sat empty until Pischke moved in.

NewsChannel 5 Investigates approached Pischke last Spring and said, "we want to talk to you about why you're in this house."

Pischke responded, "I want to talk to you about getting the f*** out of here. How's that? Does that work? Get out of my God**** face."

NewsChannel 5 Investigates responded, "The bank says you don't have a right to be here."

​That's when Pischke started walking toward his truck.

He picked up an axe and charged toward the NewsChannel 5 Investigates crew.

Thomas could not believe how Pischke reacted.

"I saw it on TV just like everyone else in the area saw in on TV. I was shocked," Thomas said.

Other neighbors had complained about the junk on the property including a limousine parked in the front yard.

But everyone was surprised by what Pischke did.

​"I mean I never would have dreamt that somebody would have done that knowing that you had a camera," Thomas said.

Pischke was arrested for violating his probation.

A condition of his release was that he get out of the house.

When he did, a couple quickly bought it.

​Thomas said the inside of the house was in good shape when she walked through.

"The outside looked worse than the inside did, but it was fine," Thomas said.

​City Commissioner Ray Justice told us how frustrated he and neighbors had become about the property and the fact banks didn't seem to care.

"This is probably one of the most bizarre things I've ever dealt with," Justice said.

Now neighbors are just glad the house has legitimate owners.

"All I can do is applaud Channel 5 News. Thank you for going the extra mile and helping us get this taken care of," Justice said.