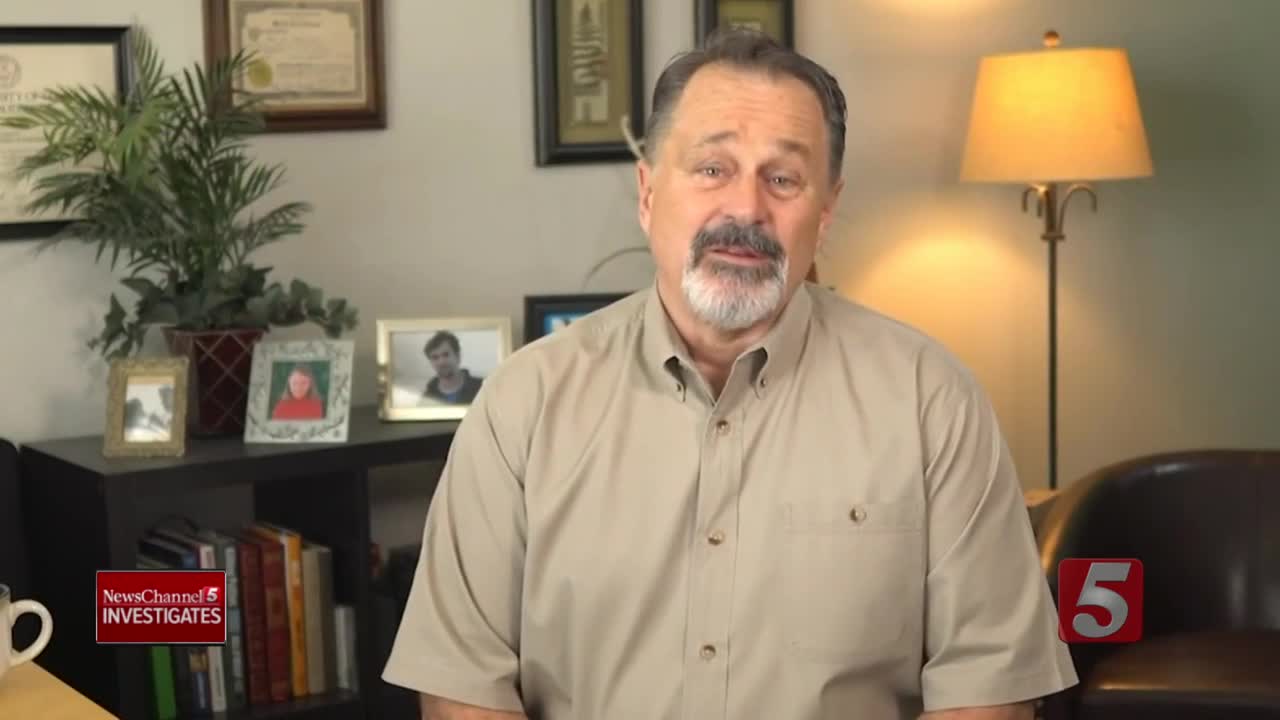 As Mayor Briley moves to privatize parking in Nashville, a campaign is underway to stop the plan. But just who really is leading that campaign is a mystery. 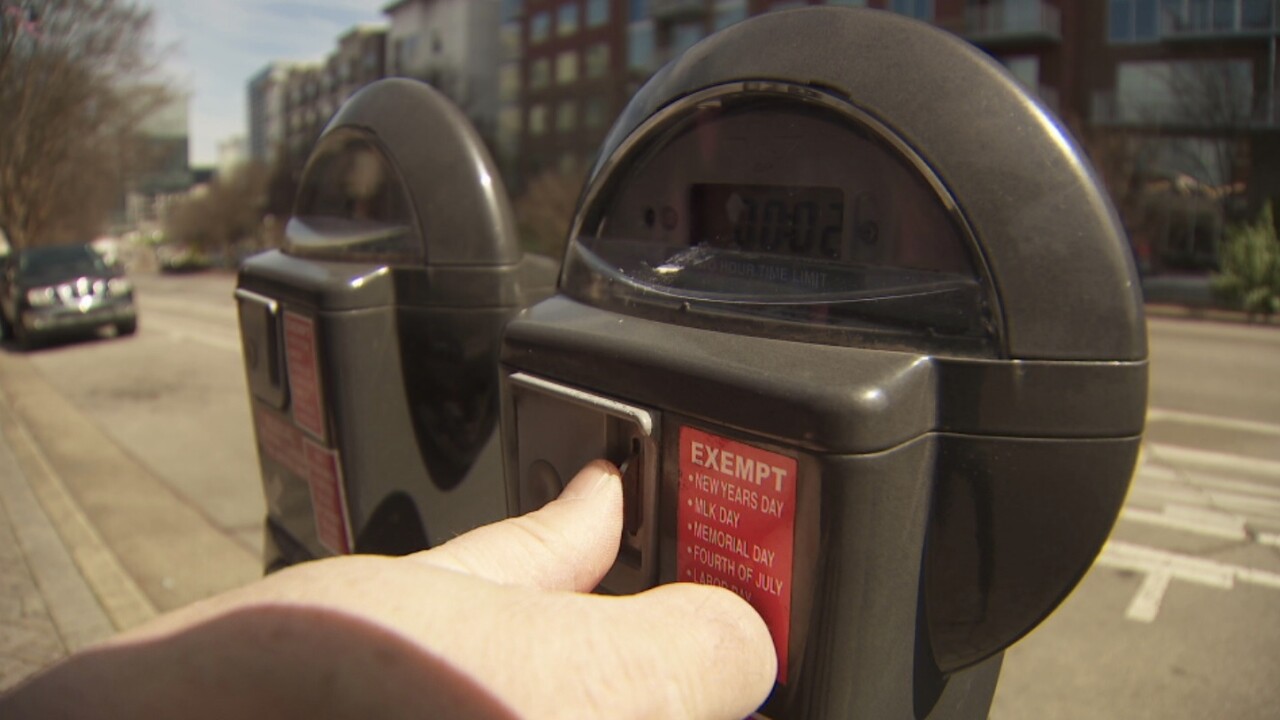 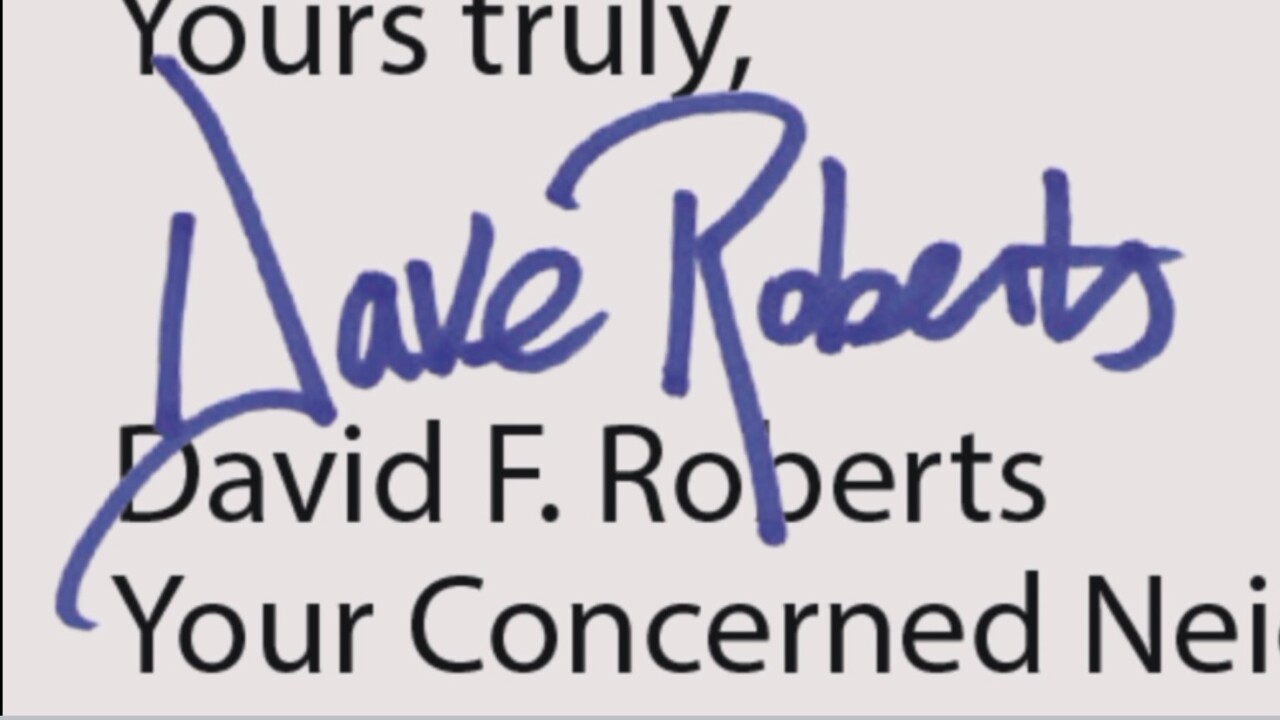 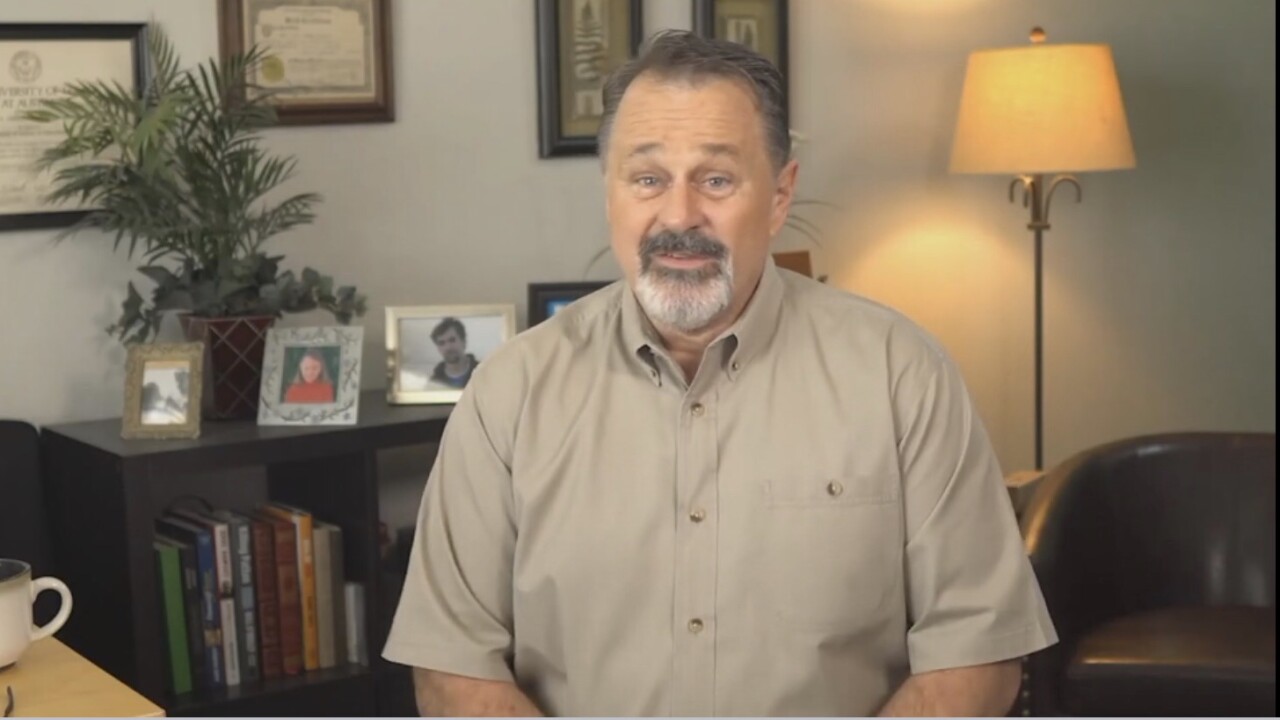 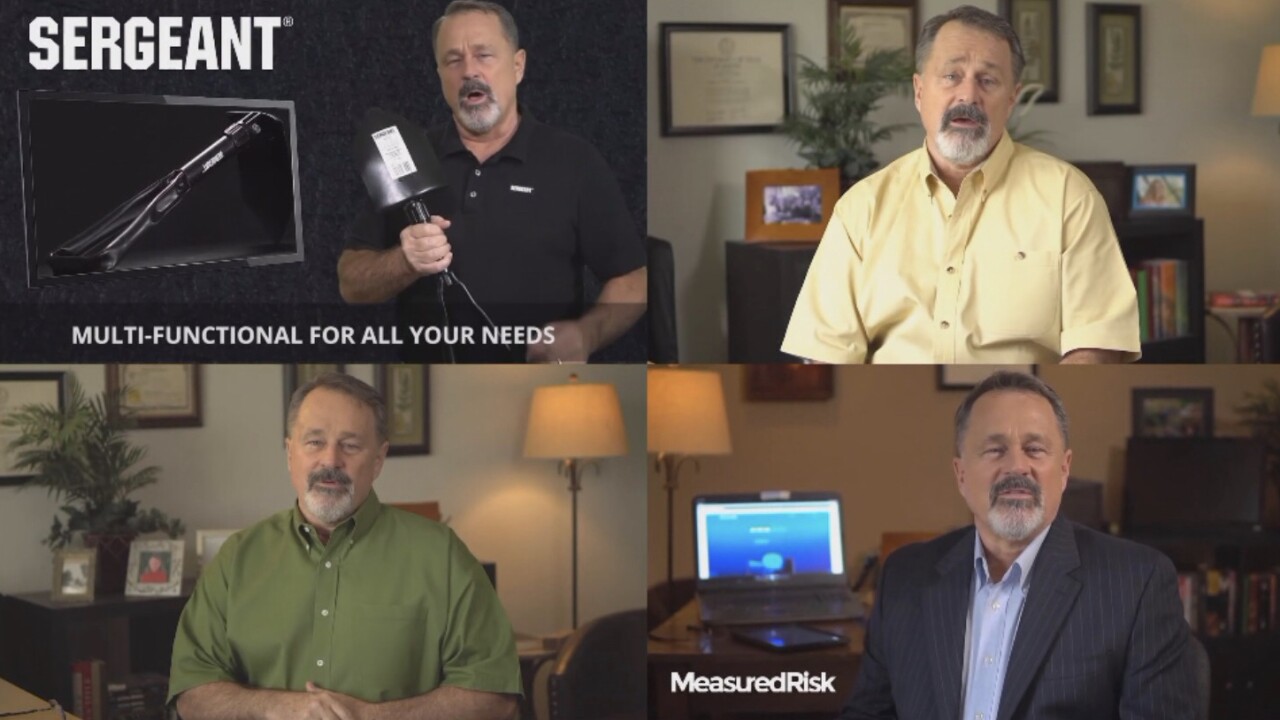 NASHVILLE, Tenn. (WTVF) — Mayor Briley's plan to privatize parking in Nashville has plenty of opposition. But there's one particularly vocal critic who nobody seems to know. He says his name is David Roberts and he claims to be your neighbor, but, it turns out, he may not even be a real person.

If anyone is fired up about Mayor Briley's plan to privatize parking in Nashville, it's David F. Roberts who claims he sent out several thousand letters like this to "neighbors" last week "with an urgent message" about the parking plan and how it will "make our lives a lot more complicated" and "more expensive."

Then, he posted a YouTube video featuring a guy who introduced himself as Mike Johnson from Nashville and then railed against privatizing parking here.

"If you don't think that you should have to pay for parking on your own street, then you need to tell your mayor and your councilman," the man in the video stated.

But we found, that guy is not Mike Johnson from Nashville.

He's nothing more than a paid actor who we discovered has appeared in countless commercials and promotional spots across the country, claiming to be a transmission specialist, a medical professional, and a company spokesman, just to name a few.

And the guy behind the video and the letter that was mailed out, David F. Roberts, doesn't seem to be who he claims to be either.

O'Connell's district, which covers downtown, is one of the areas that will be most impacted by the parking plan. And O'Connell's heard from many of his constituents who got those letters from David Roberts.

"If there is something that I'm close to certain about, it is that he is not a real person," O'Connell said.

What we know is that David F. Roberts does not own property here in Nashville and there is no one by that name registered to vote in Davidson County.

And then there's this. The return address on that letter he sent out is not real. It's just a parking lot south of the Gulch.

"This is somebody who is preying on the idea of being a concerned neighbor who is clearly not an actual neighbor," O'Connell said.

He said the letter does not look like something a group of neighbors would put together, but rather something from a professional political campaign.

"This has the fake handwriting in blue ink that's been mass produced," O'Connell explained.

He called it a deceitful way to persuade people. The councilman believes the Mayor's parking plan is something Nashvillians should be talking about, but those involved in that conversation, he said should be totally transparent and honest.

The actor in the video refused to tell us who hired him and said it's up to his client to disclose that he's a paid actor.

O'Connell meanwhile said he's asked Metro's Legal Department to look into the letter and investigate whether it violates any campaign finance laws.

We reached out to all of the mayoral campaigns and they all denied having anything to do with this.