Nashville doctor: 'I didn’t know whether I was going to live or not' 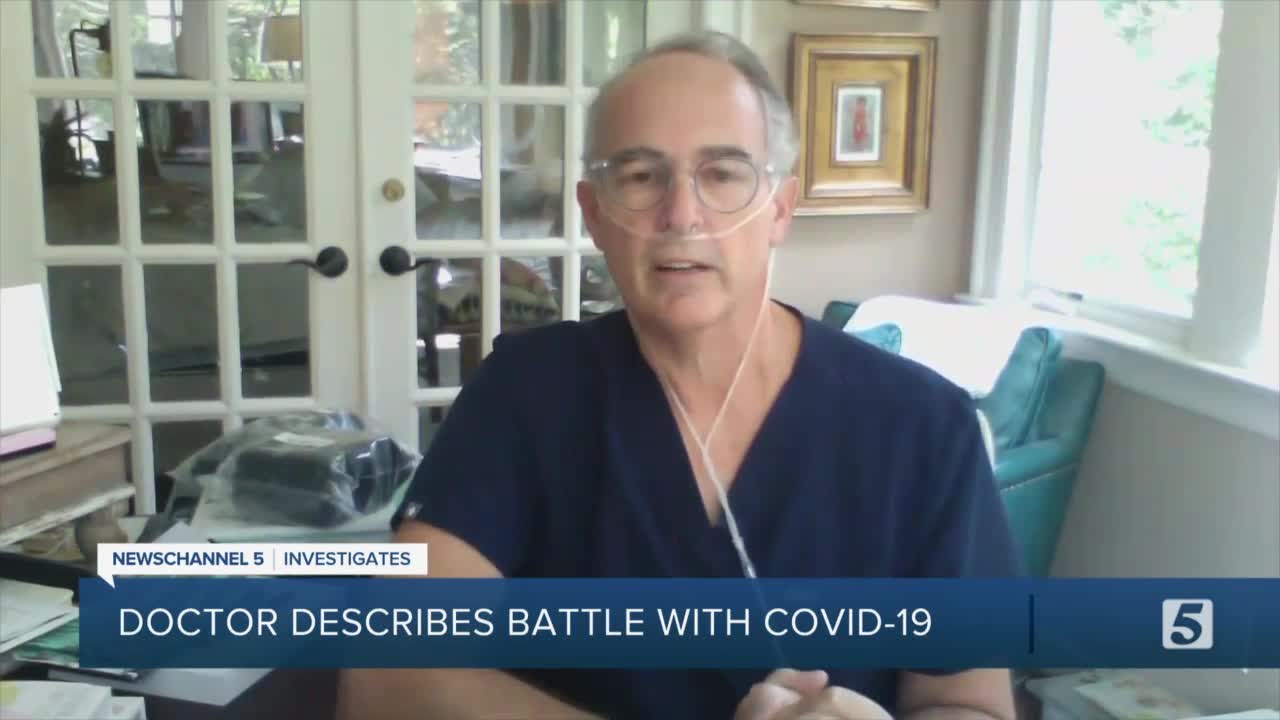 Dr. Stephen Heyman doesn't know how he got COVID-19 the virus. But the Nashville physician wants Tennesseans to hear his story. 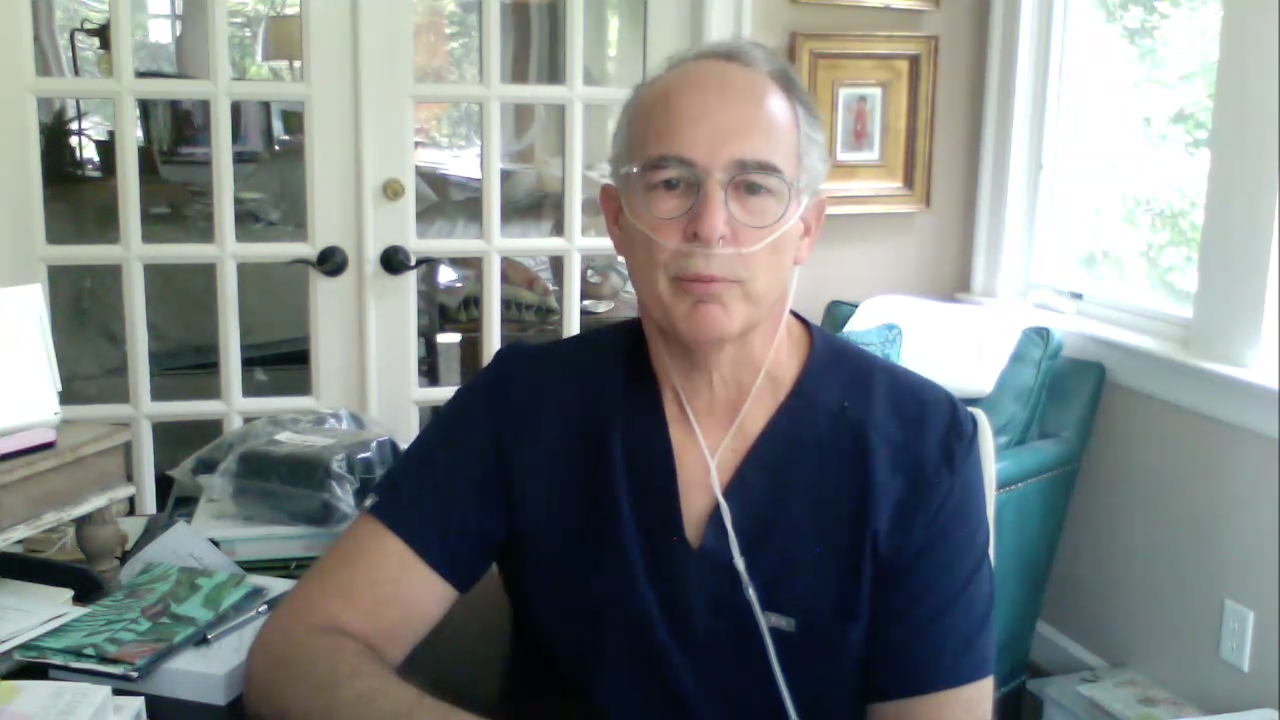 He probably never will.

But the Nashville physician wants Tennesseans to hear his story in hopes that it might change the minds of some people who refuse to take the virus seriously.

Sharing that story through a Zoom interview required some effort.

"I've got to slow down a little bit because my breathing is still a bit short," Heyman said as he adjusted his computer for the interview.

"That’s the most striking thing about this right now, Phil, is..." he said, pausing to catch his breath.

"I was a guy that walked eight miles a day. Now, me just having to move that camera around that 10 minutes, not even 10 minutes...."

Again, he gasped for air.

"Uh, it’s coming back. Though it’s better than it was a few days ago."

For most of his 36-year career, Heyman worked at what's now St. Thomas Midtown.

Earlier this month, the doctor and avid hiker found himself a patient there, desperately struggling to fight off COVID-19.

"I have no medical comorbidities whatsoever, take no medicines other than turmeric, vitamin D, magnesium, potassium. You know, normal blood pressure, normal body weight, exercise. And I think that’s why I survived."

But it hasn't been easy.

It hit him last month just as he had decided, in order to spend more time with family, he would give up his duties in the hospital's intensive care unit and focus his attention elsewhere.

After a small celebration at work, he flew to Chicago.

"I tried to walk through the Chicago airport," Heyman recalled. "I couldn’t find my way out of the baggage claim, and I didn’t have a bag. I was off balance. It was very bizarre. I never had anything like it."

Family members drove Heyman back to Nashville, where he spent nine days at home trying to battle the virus.

"I literally would have to think for about 15 minutes before I tried to get out of bed," he said.

"Then, I would huff and puff to go about 15 steps to the bathroom, hold on to something. By the time I got back, I was exhausted and I was just praying that I didn’t have to do that again."

As his oxygen levels continued to plummet, he returned to St. Thomas, this time as a patient inside his own ICU.

"I had a moment where I didn’t know whether I was going to live or not. I’ve never experienced that. I’m 62. My mortality is clear, but I never really had it become a tangible kind of aspect of what the potential was."

But it was a perspective he had seen from the bedside of his patients.

"Many patients that I have cared for have literally crashed and burned within days and died from renal failure, cardiac failure, cardiac arrhythmia problems. So I’m blessed, I can tell you that. But, Phil, when you never been sick, you don’t know what that looks like."

While he recuperates at home, back at St. Thomas, his colleagues are seeing a growing tide of new COVID cases.

"My partners who are still working in the ICU three nights ago admitted 12 COVID patients from outside the county to St. Thomas Midtown – 12!" Heyman said.

The doctor said people who are downplaying the threat are underestimating the potential impact of the virus.

"This illness knows no boundaries. It makes no judgments about your socioeconomic class, your race, your religion, your sexual preference. It makes no issue with politics. None of it matters."

Dr. Heyman said there's another part of this virus that the numbers don't reveal.

For those who do survive, the recovery can be excruciatingly long. He estimates it may be three months before he can hope to resume somewhat normal activities.

That's something that he hopes people will think about the next time they're tempted to go out in public without a mask.