Nashville health board chair: Too soon to relax Safer-at-Home 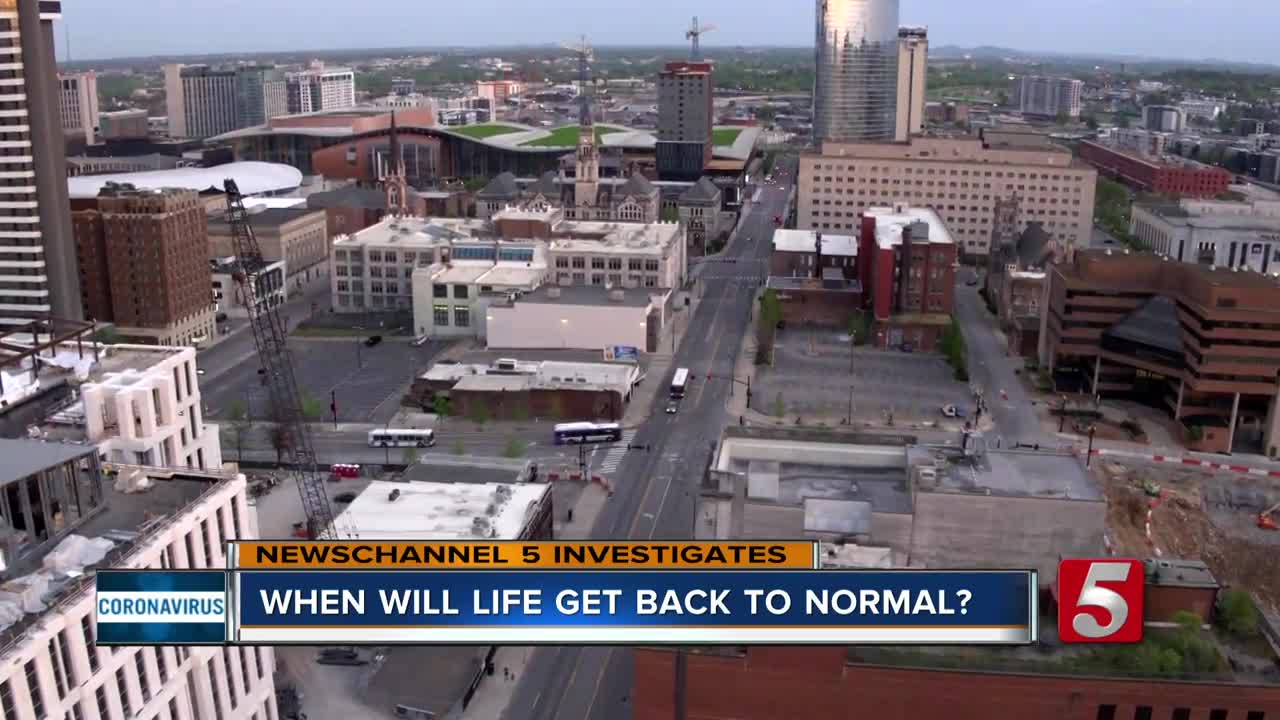 The doctor heading up Nashville's COVID-19 response says the city's Safer-at-Home policy is working, but it is too early to start about relaxing those measures. 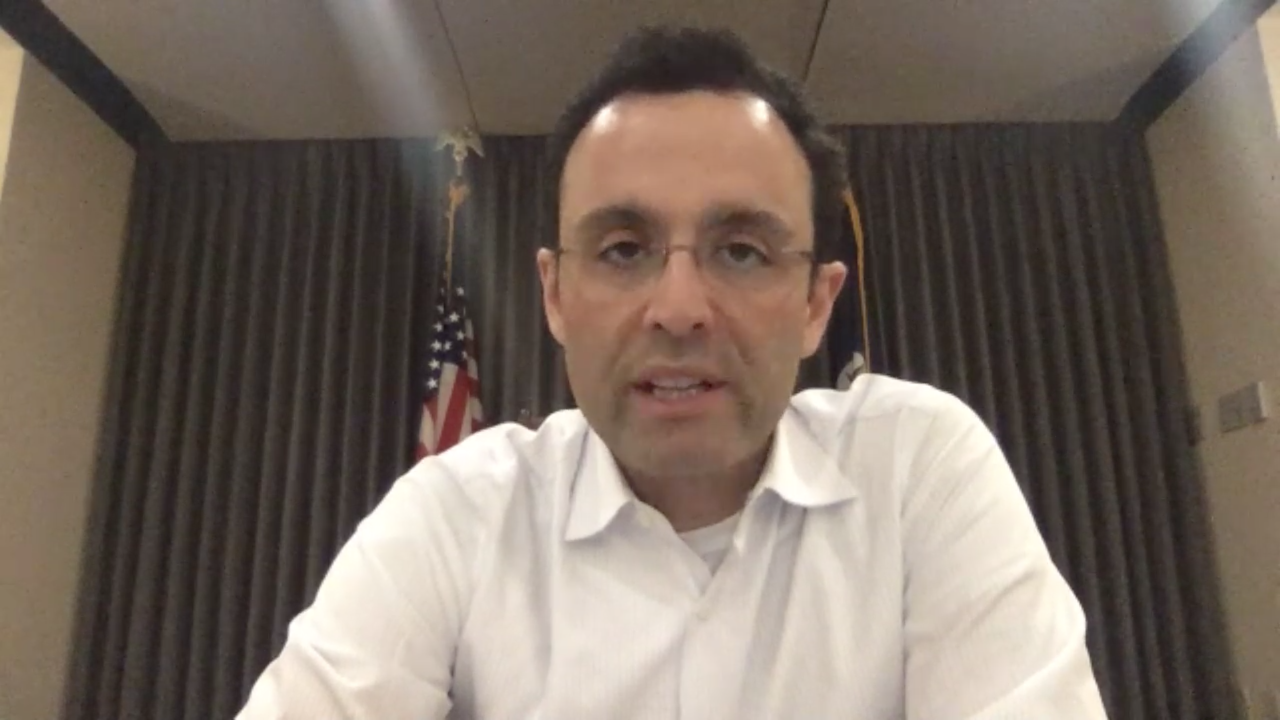 NASHVILLE, Tenn. (WTVF) — The doctor heading up Nashville's COVID-19 response says the city's Safer-at-Home policy is working, but it is too early to start thinking about relaxing those measures.

"I believe we have flattened the curve and maybe have lowered the impact of what could have been, but we are still on the upward trend," Dr. Alex Jahangir, chair of the Metro Nashville Board of Health, said in an exclusive interview.

Throughout the cornoavirus ordeal, NewsChannel 5 Investigates has been trying to ask the questions that you would ask.

Jahangir has become a daily voice in the mayor's daily briefings and one of the architects of Safer-at-Home policy.

He worries that improving projections for the spread of the virus could cause some to let their guard down.

"I often use the analogy this is like a wildfire," Jahangir said.

"We have a forest fire right now. We are working our best to contain it and hopefully we'll have it contained soon. But let's say we get the fire down to a little bit of a small brush fire and we just go and celebrate that, that brush fire will quickly take off and become a big fire again."

Tennessee Gov. Bill Lee has not said whether he will extend his statewide stay-at-home order when it expires at midnight Tuesday. Leading members of the medical community are pushing him to extend that order to get more control over the virus.

"We are really in the first inning of a nine-inning ball game," said Dr. Aaron Milstone, the Franklin pulmonologist who has been leader in the push for a statewide shelter-in-place.

"Although we believe that there will be an opportunity to relax some measures and get some segments of the economy back up and running, we are all in this for the long haul."

NewsChannel 5 Investigates asked Jahangir, "When does this end? I think that's where people feel so much uncertainty?"

"Sure, and this is hard, right?" the health board chairman answered.

"So does that mean we are going to baseball games this summer?" we asked.

Jahangir's answer: "Only the virus can determine the trajectory and time of this thing."

"I sure hope so," he continued.

"I would love to go to a baseball game and hang out with my family and friends. But we have to be vigilant and not pull the trigger on going back to the old way before it is too soon."

Jahangir said, based on the latest research, there's a good chance that it could be extended for at least a short period of time.