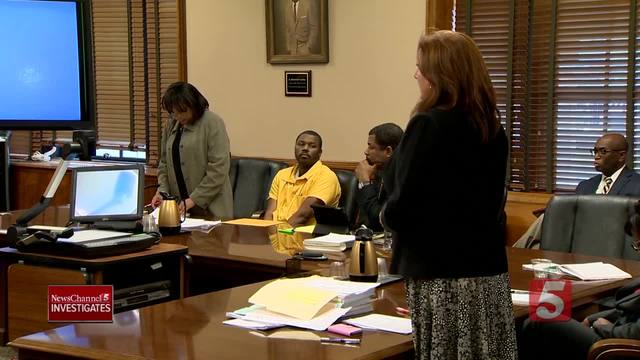 Tennessee prisons are filled with people who insist they did nothing wrong. But a Nashville man is getting high-powered support in his fight to be released. 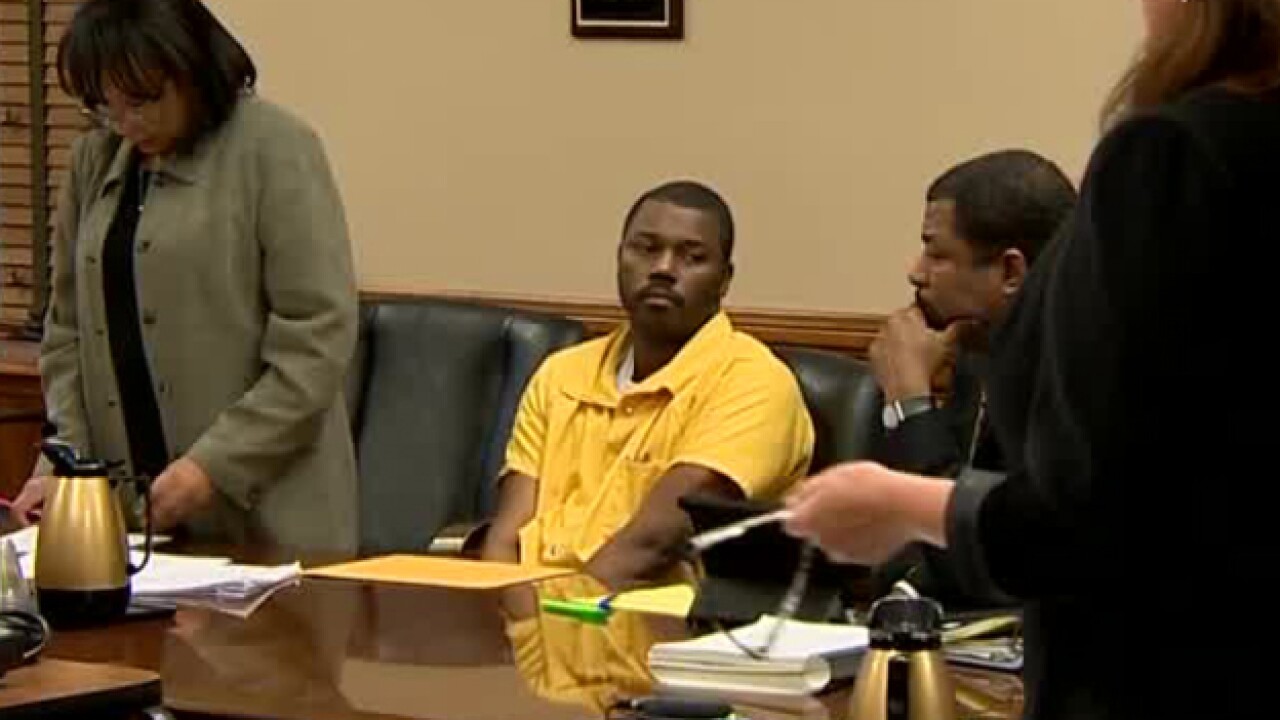 Tennessee prisons are filled with people who insist they did nothing wrong. But a Nashville man is getting high-powered support in his fight to be released.

William Arnold is serving a 25-year sentence for aggravated sexual battery and rape of a child. A Davidson County jury found him guilty in 2013 of sexually assaulting a 10-year old boy who he'd been mentoring through the Boys and Girls Club and Big Brothers Big Sisters programs.

The Department of Correction would not let us interview Wiliam Arnold face to face, but we talked with him by phone. We found both he and a nationally recognized expert in child sex abuse believe his case deserves another look.

"I still don't believe it's happened to me," Arnold told NewsChannel 5 Investigates during a recent phone call.

"Did you ever sexually assault or inappropriately touch or do anything to this boy, this now young man?" we asked Arnold by phone.

In a series of phone calls and letters from prison, Arnold told us he was "wrongly convicted" in a twisted case of "mistaken identity."

And now, a renowned forensic psychiatrist says she believes him.

Dr. Barbara Ziv was a key prosecution witness in both the Bill Cosby and Jerry Sandusky trials and recently shared her expert opinion during a court hearing on Arnold's case, telling the judge, "I don't think William Arnold sexually assaulted him," Ziv told us. "I can say William Arnold's behavior in no way, shape or form conforms to the pattern of behavior of a child molester or a pedophile."

But the mother of Arnold's victim says he did it.

She spoke to us back in 2011 after she'd filed a $3.5 million dollar lawsuit against William Arnold and Big Brother Big Sisters for allowing, according to the lawsuit, him to "sexually abuse, assault and molest" her son.

"I know it happened more than maybe ten times," she told us. "My child will never be the same."

She also told in 2011 that Arnold came highly recommended as a mentor as he had worked for the Tennessee Board of Regents for many years, had multiple graduate degrees and served on many community and non-profit boards.

But in a sworn deposition, she said that her then 10-year-old began acting out sexually. She asked him if anyone had done anything sexual to him, if William had touched him, and he finally nodded yes.

But there was another William in the young boy's life at the time, a 17-year-old who was the younger brother of the mother's live-in boyfriend. The two were involved in a four to five-month-long sexual relationship.

"The details of that relationship are the exact same details that he described in what supposedly happened with me," Arnold suggested during a phone call with NewsChannel 5 Investigates.

"His mother made this assumption," Dr. Barbara Ziv said during her recent court appearance. "His mother ran with it. Everybody else ran with it. And nobody ever stopped to say, 'Put on the brakes,' and say, 'Is there another William?'"

Dr. Ziv said she is now convinced it was the "other William" the child was referring to.

In her 157 page report on the case, she described how the victim "was battling his own sexuality" while his mother refused to accept it.  "A thorough review of all available records makes it clear, she wrote, that the victim's descriptions of abuse by William Arnold have been "inconsistent, inaccurate and selective," as well as "contradictory" and "misleading."

And during her recent testimony in court, Dr. Ziv described interviewing the boy last year when he was 19 and discussing William Arnold when he suddenly stopped.

Dr. Ziv described the conversation saying the boy said, "I wish this hadn't happened. And I feel guilty.' 'And I said why?' And he paused and he looked at me and he asked to go out and call his lawyer and when we came back in, he said, 'My lawyer told me I don't have to talk to you about it.'"

Dr. Ziv said the change in his demeanor was so dramatic that it suddenly became very obvious to her.
"I said, 'You know what? William Arnold didn't do this,'" Ziv told the court.

But in a videotaped interview with a police detective and DCS investigator, the other William not only admitted to having a sexual relationship with the child, but he confirmed that he'd ended it right about the time the victim's mother confronted her son.

"It felt like someone lifted a weight off my chest. That someone else sees the truth," he remarked.

Truth, he said, after what he calls a "horrible miscarriage of justice".

"I'm not perfect. But I'm damn sure not a monster," Arnold added.

Dr. Ziv was not brought in as an expert witness by Arnold or his legal team and she's not been paid by them. She was actually hired last year by the Big Brothers organization to help them figure out how much they might have to pay in damages in the civil suit. But at the end of her review, she told them, even though William Arnold had already been convicted, she didn't believe he'd actually done it.

The assistant DA who prosecuted the case though told NewsChannel 5 Investigates there's no question in her mind about the case or which William did it.