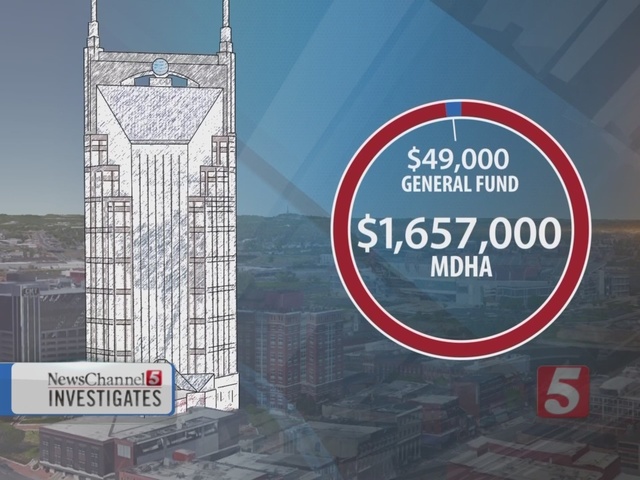 Mayor Megan Berry has been supporting a bill that would dramatically change the ground rules for tax increment financing (TIF) in Nashville. 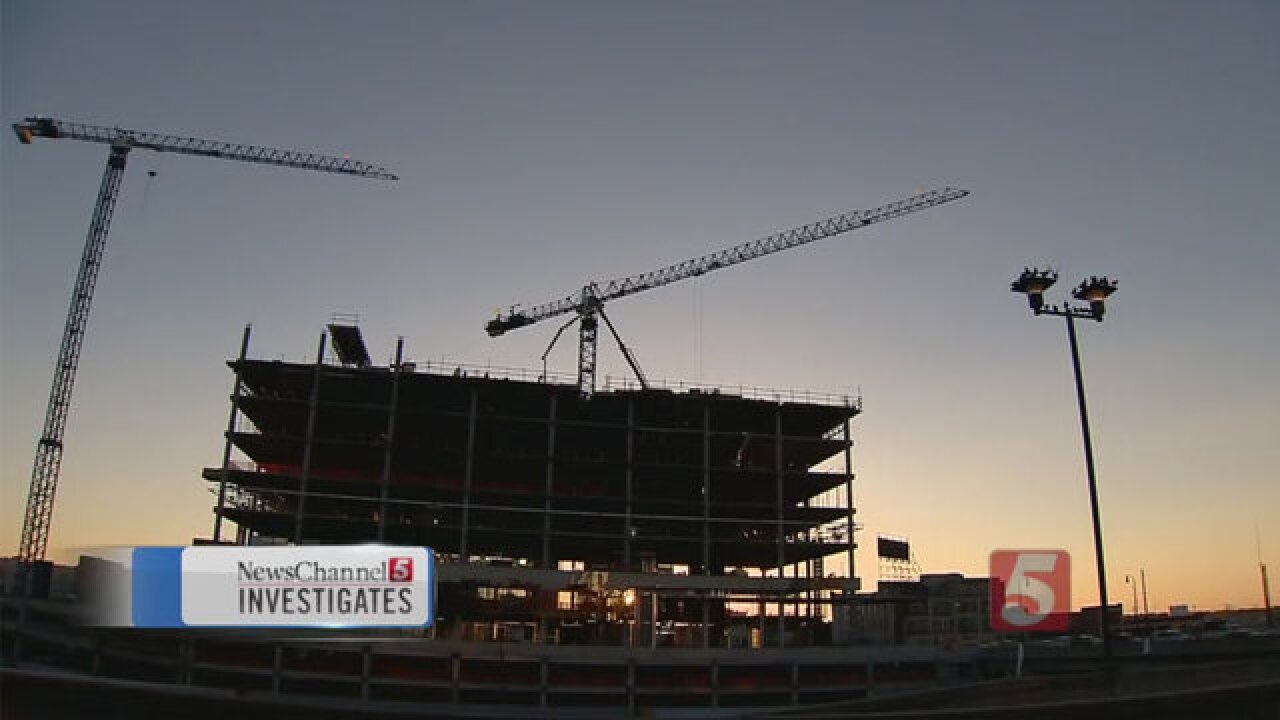 Mayor Megan Berry has been supporting a bill that would dramatically change the ground rules for tax-increment financing in Nashville.

It has followed a series of reports from NewsChannel 5 Investigates that questioned whether Metro's use of TIF followed state law.

Newly elected Councilman-At-Large Bob Mendes made reforming tax increment financing a priority after our stories first aired in May.

"When the story was out, it clearly became a topic of conversation. I couldn't go anywhere without being asked about it, so it made a difference in the campaign," Mendes said.

Our report revealed that many downtown buildings are essentially off the property tax rolls and contribute little to essential city services.

Instead, because of tax increment financing, nearly all of the property tax money they generate has gone to Metro's Development Agency -- to pay for more development.

The vast majority of that went to MDHA.

"I think there is a sense among a lot of citizens it hasn't been as fair as it could be," Mendes said.

TIF has given developers loans to build in blighted areas.

But our investigation showed that even after those loans were paid off, Metro kept sending the property tax money to MDHA.

"This will flip that rule, so after a loan is paid, Metro will get the tax dollars back," Mendes said.

The new legislation requires that Metro's General Fund get that money first; however, it would not change deals already in place.

While the TIF loan for Nashville's AT&T Building (also known as the Batman Building) was paid off in 2002, nearly all of the $1.7 million it generates in property taxes every year will continue to go to MDHA to pay for the convention center hotel.

And property taxes from seven buildings in the Gulch, including nearly $1.6 million from the ICON Condo, will still go to pay for a new pedestrian bridge.

Attorney Betsy Knotts with the Tennessee Comptroller's Office was concerned about whether Metro was following a 2012 state law designed to regulate TIF.

NewsChannel 5 Investigates asked her last year, "That money from that building is not going back into the General Fund. What do you think about that?"

Knotts responded, "That gives me pause."

NewsChannel 5 Investigates asked, "So this calls into question whether that law is being followed?"

Knotts responded, " In my opinion yes."

She said in a statement, "Now, once the term of a TIF loan expires, the increment tax revenues previously used to pay down the loan will be returned to the General Fund to be invested in areas such as public safety, education, and transportation."

The bill also has the support of MDHA.

Councilman-At-Large Mendes said it will give the council more say in how future property tax money is spent.

"To me it's a return to how the tax increment financing laws from the state are supposed to work," Mendes said.

The bill also requires MDHA to report to the council each year about the terms of each outstanding TIF loan.

It will go before the council for its first reading Tuesday.