Newly released book on the brutal murder of a Nashville babysitter claims a political cover-up sent an innocent man going to prison. 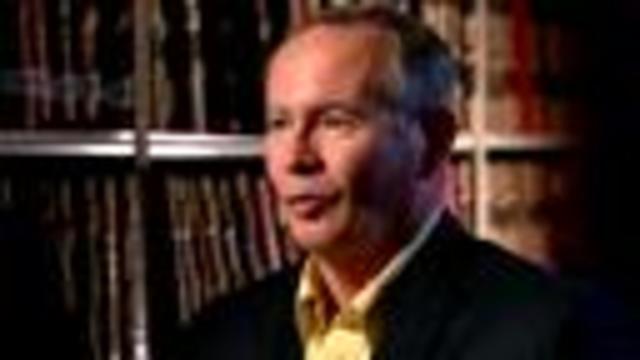 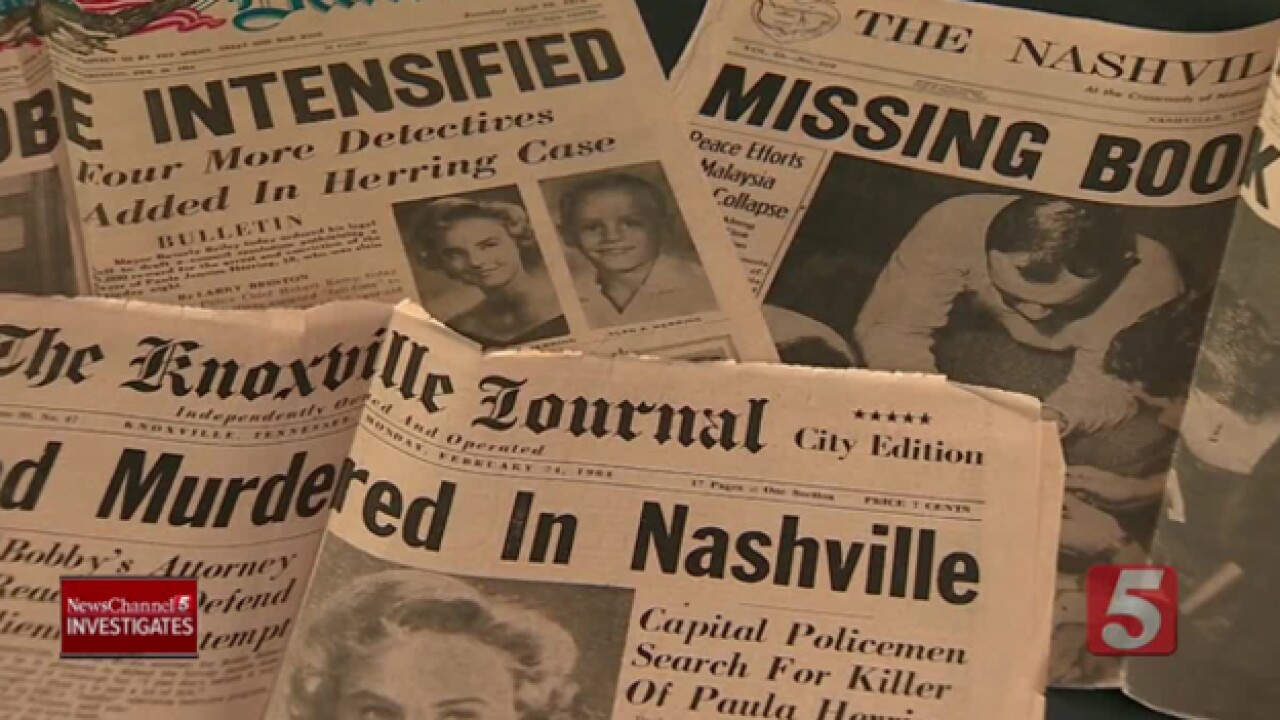 New evidence in the murder of a Nashville babysitter is raising questions whether an innocent man was framed.

​A local author spent 20 years uncovering the truth about one of Nashville's most famous murders.

Michael Bishop claims a political cover-up was at the center of the 1964 beating and shooting of 18 year old Paula Herring.

His newly released book A Murder in Music City has received national attention.

Bishop is an amateur researcher whose curiosity lead him to the Metro Archives in 1997.

The police department had just transferred stacks of documents from its first police chief, Hubert Kemp.

"Discovering this file is what clued me into there are some problems here," Bishop said.

His main focus was on one surprising document in that file.

"The letter from Mayor Briley explaining his presence in the neighborhood the night of the murder," Bishop said.

​Bishop believes the evidence, including that letter points to a political cover-up that sent an innocent man to prison.

Over the next 20 years he tracked down witnesses and dug into what really happened.

The old Nashville of the 1950's and 60's was very different from today.

"Nashville was one of the most corrupt cities in America," Bishop said.

"Things like this didn't happen in 1964, so we were all devastated," Knox remembered.

The theory was he wanted to rape Paula, but she was not sexually assaulted and despite evidence of a brutal fight, he had no cuts or scratches.

Bishop says Paula's mother -- a Vanderbilt nurse -- socialized with some very influential Metro employees including the mayor at the time -- Beverly Briley.

But Bishop says his personal life often included heavy drinking with off duty cops, prosecutors and at least 3 nurses.

"One of those drinking club members ends up being the very first suspect in the Paula Herring murder," Bishop said.

Bishop says she also happened to be the mayor's mistress.

She was interviewed by detectives, but Bishop says she was let go after the mayor gave her an alibi.

"That photograph pointed me to the identity of the mayor's mistress. And it was from there that I was able to figure out what had taken place," Bishop said.

Bishop found it odd Mayor Briley sent a letter to the police chief that placed the mayor in Crieve Hall at the time of the murder.

He read from the letter, "On the night that Ms. Herring was murdered I was leaving a house in Crieve Hall when I heard the report to the police department over the short wave radio in my car."

Bishop says there is no indication Briley was at Paula's home, just that he wanted to protect his mistress.

"These people could not have this woman being tried or being arrested for anything. They had to keep her protected and they did," Bishop said.

Bishop's research led to a shocking confession from someone who was there that night.

Kay Knox is grateful Bishop wrote the book more than 50 years after the death of her high school friend.

"I think it's justice for Paula. I think it's finally what sets her situation free," Knox said.

Bishop shared what he found with a nationally known forensic psychologist who agreed that John Randolph Clark was framed.

Clark was paroled after just 9 years and died maintaining his innocence.