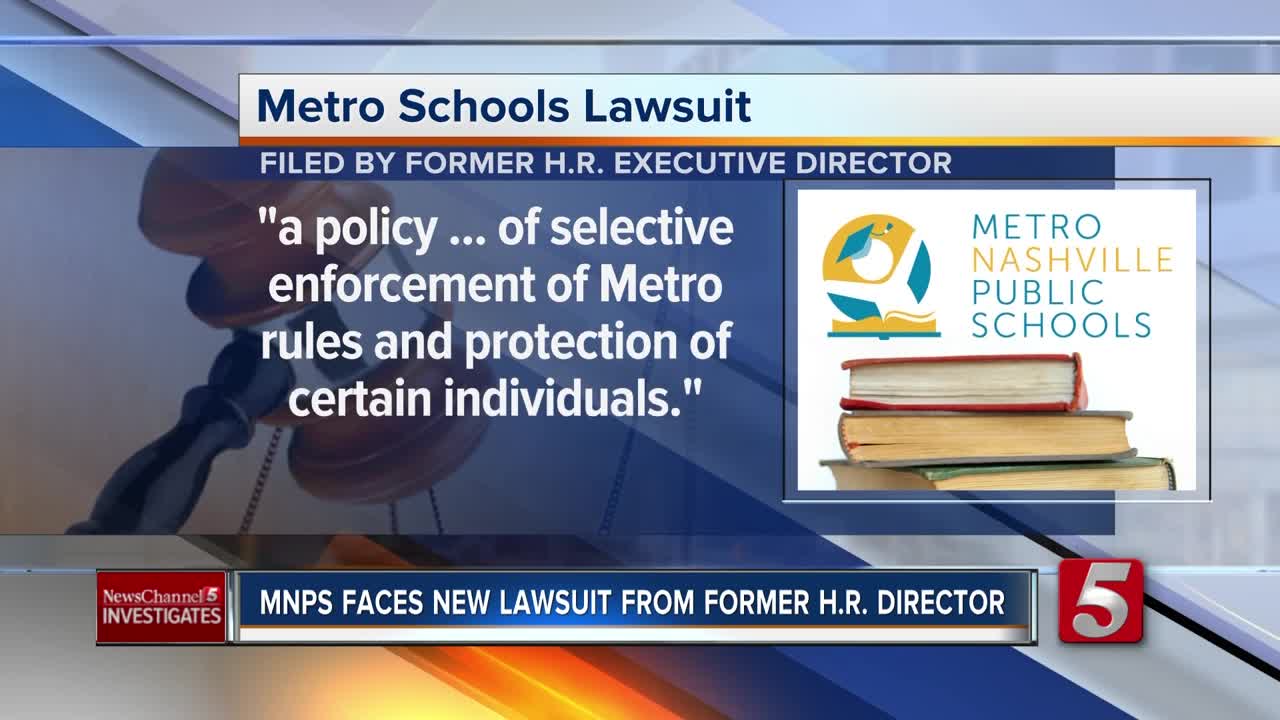 A former HR investigator for Metro Schools has become the latest person to sue as part of the district's sexual harassment scandal. 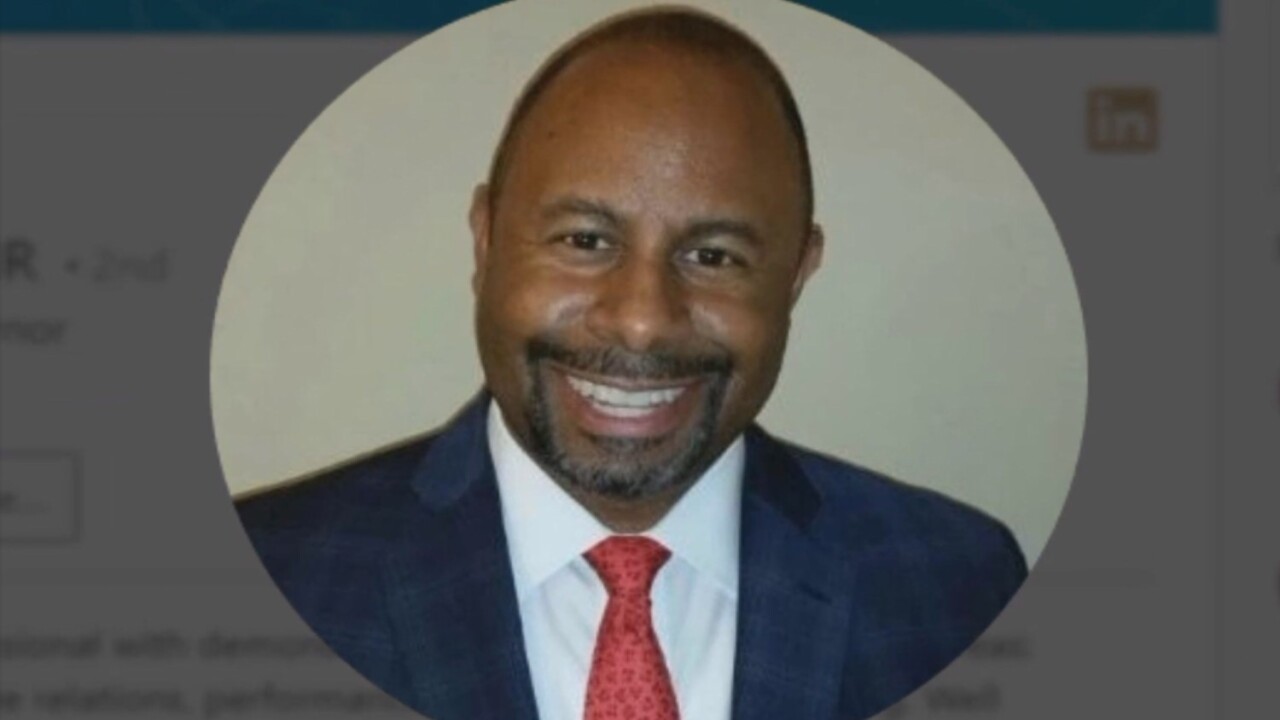 NASHVILLE, Tenn. (WTVF) — A former human resources investigator for Metro Schools has become the latest person to sue the district as part of the sexual harassment scandal first exposed by NewsChannel 5 Investigates.

Scott Lindsey claims he was forced out after he tried to make sure that the victims' complaints was properly investigated.

"Scott Lindsay was a highly compensated employee because he was highly capable -- and still is," his lawyer, Gary Blackburn, told NewsChannel 5 Investigates.

"He was only doing his job and following policy."

Lindsey was forced out back in May after almost seven years with Metro Schools, including serving as the district's executive director of employee relations.

Under director of schools Dr. Shawn Joseph, the lawsuit says Lindsey began to encounter what it calls "a policy and practice ... of selective enforcement of Metro rules and protection of certain individuals."

"There appeared to be a pattern, not just a pattern, but a practice of improper investigations -- investigations that were improperly influenced presumably because of certain persons who were favored in one way or another," Blackburn said.

One of those investigations involved former Metro Schools administrator Mo Carassco, a longtime friend of Joseph.

The lawsuit claims that the number two person in the HR department, Sharon Pertiller, "threatened" Lindsey when a victim came forward with a formal complaint against Carassco.

"She told Mr. Lindsay that the director of schools, Mr. Joseph, was aware of this and that he expected it to 'turn out right' and there would be difficulties for him if it didn't turn out right," Blackburn said.

NewsChannel 5 Investigates has previously reported that school board member Amy Frogge had informed Joseph a few months before that there was an unnamed woman who had come to her with a complaint of being sexually harassed by Carassco.

Instead of ordering an HR investigation, Joseph went to Carassco to let him know about Frogge's allegation.

The lawsuit claims that when the victim, Vanessa Garcia, finally made an official complaint, Joseph ordered HR staff to keep the investigation quiet.

Pertiller tried to rush the investigation, then "refused to allow Dr. Joseph or Amy Frogge to be interviewed," the lawsuit says.

Lindsey found that the allegations against the director's friend were credible, and Carassco resigned.

Then, the lawsuit claims, Lindsey began to face retaliation.

"The kind of nitpicking complaints that you would expect to be part of a pattern of retaliation in a man who had been promoted, who had gotten salary increases and very strong reviews before," Blackburn said.

Following district policy, Lindsey gave Braden a letter putting him on administrative leave so a full investigation could be conducted.

But the lawsuit claims Pertiller "tore the letter into pieces" while telling Lindsey "You are NOT going to put Dr. Braden on leave."

"We alleged in the complaint," Blackburn said, "that, for reasons we hope to discover during the course of the lawsuit, they were protecting Sam Braden."

In the end, the lawsuit claims Lindsey was forced out -- all for standing up for what he thought was right.

NewsChannel 5 Investigates has reached out to Metro Schools for comment, but so far there has been no response.

Blackburn added Lindsey to a lawsuit that he had already filed on behalf of Braden's alleged victims.

Metro's lawyers have asked for mediation to try to work out potential settlements, Blackburn said.