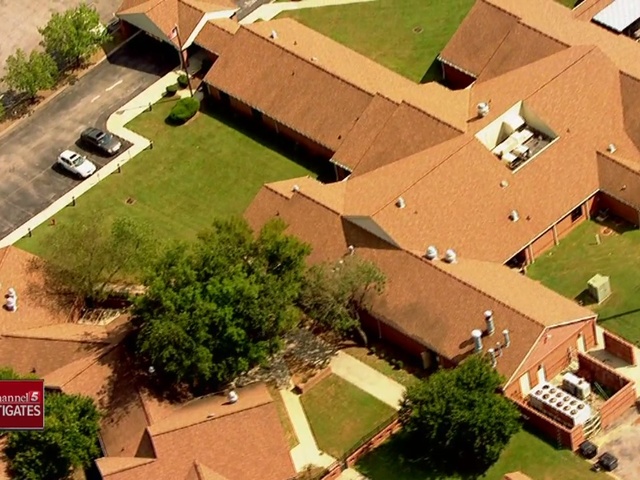 There are new questions about Metro's efforts to privatize the city's assisted living facility out in Bordeaux. 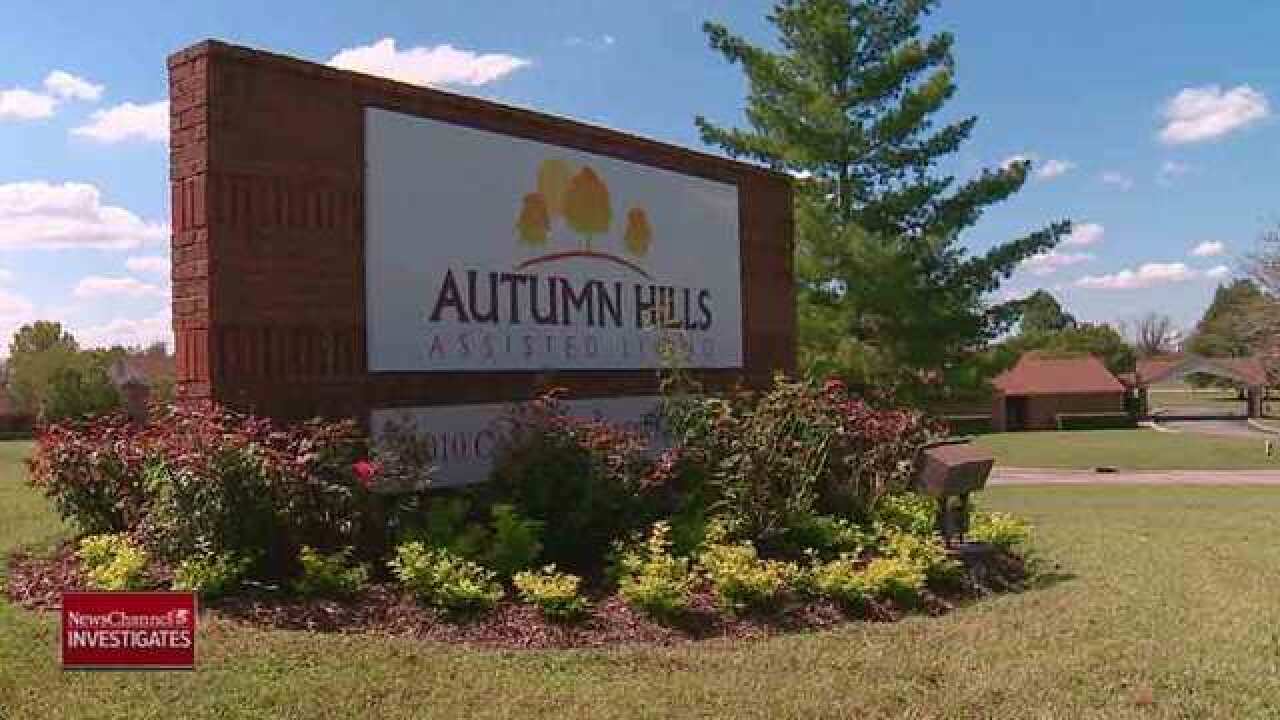 There are new questions about Metro's efforts to privatize the city's assisted living facility out in Bordeaux.

Did Metro hand over the keys to a man with a history of serious financial problems?

Last week, as we tried to talk to the man in charge of Autumn Hills Assisted Living, Mike Hampton insisted, "I don't talk to the media."

But what NewsChannel5 Investigates has uncovered about Hampton and his troubled business history raises questions about his role in Metro's plan to privatize the old Knowles Homes for the Aged and develop the land around it.

Before Hampton took over what is now known as Autumn Hills Assisted Living, he ran a similar facility in Memphis.

And we found multiple lawsuits where vendors sued Hampton and his tangled web of interconnected companies there for nearly $1 million, claiming he'd failed to pay his bills, just as we exposed last week is now happening at Autumn Hills.

And at the time Metro turned Autumn Hills over to Hampton, we found, he owed the IRS more than $1 million in back taxes, while the IRS had tax liens totaling nearly $1.5 million dollars against his company, Americare, for failing to pay corporate taxes.

And, these liens appear to still be unpaid.

Click here to view the tax liens and judgments

Lawsuits filed in Memphis also allege that Hampton used his multiple related companies as his "alter egos," to "work a subterfuge and injustice" to get out of paying bills and divert corporate funds to his personal benefit.

But the Board voted to hold off making a decision.

Board member Nigel Hodge was one of those who pushed for a delay, telling fellow board members, "I think everyone still has a lot of questions on this."

The biggest issue was that board members were thoroughly confused by all of the companies seemingly involved in the deal and how they were related.

Hampton and his attorney insisted they are not.

Board member Chris Harmon asked, "They don't share board officers?"

"There's no individuals that are shared between the two? Harmon further queried.

"That is correct," Brent replied.

But, if you look at corporate filings for all of these companies, there's one name that keeps popping up: Mark Quinn.

He's the one who applied for the bond money.

And documents show Quinn's office is at Autumn Hills.

Yet when we called the facility, the employee who answered told she had no idea who he was.

And the lawyer who appeared before the IDB on Quinn's behalf told us, he's never actually met "Mark Quinn" in person and has only communicated with him by email.

And at last week's IDB meeting, Quinn was nowhere to be found.

After that meeting, we tried to ask Mike Hampton, "Can you tell me who Mark Quinn is?"

And, again, he responded, "I don't talk to the media."

We requested an interview with Mark Quinn and Mike Hampton through their attorney.

So far though, neither one has responded.