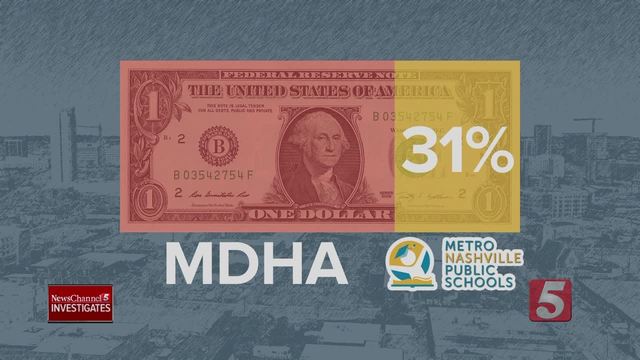 Nashville puts a freeze on future tax increment financing (TIF) projects while the program is studied. 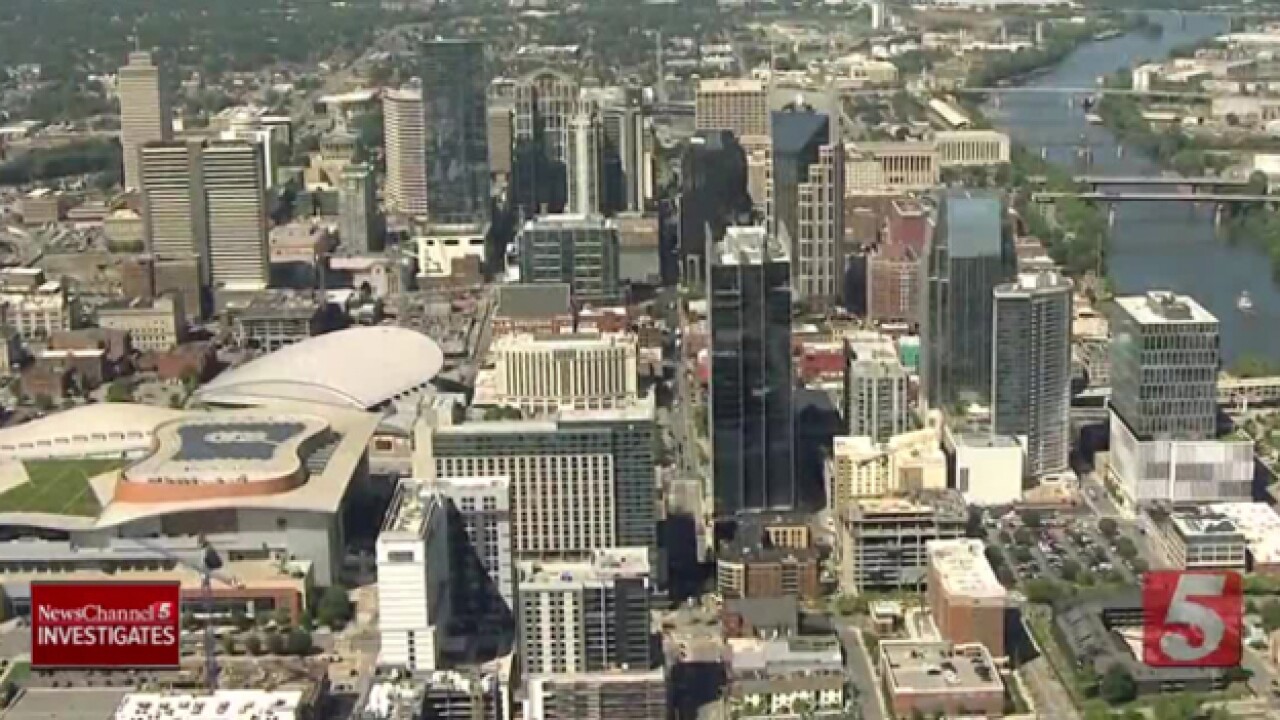 Nashville has put a freeze on the use of a tax incentive that has fueled much of the city's growth.

The Metro Council was set to vote tonight on a plan that would overhaul tax increment financing (TIF).

But a compromise that includes a moratorium on issuing new TIF loans put the vote on hold.

Metro Councilman-at-large Bob Mendes believes he has the votes to dramatically change TIF by setting aside tax dollars to be exclusively used for education.

But he agreed to put off the vote for at least 8 months while a committee studies the tax incentive program.

Mendes said development incentives are out of balance.

"There's been a loss of trust in tax increment financing," Mendes said.

His bill would have set aside 31% of all TIF tax dollars to be used exclusively for education on all future TIF projects.

It comes as Nashville's downtown is booming, but Metro's last budget did not fully fund schools.

Our investigation of tax increment financing showed that many downtown buildings are essentially off the property tax rolls.

They contribute little toward city services like fire, police and schools.

For example the brand new Westin Hotel paid $1.9 million in property taxes last year, but almost all of it went to Metro's Development Agency, MDHA, to pay off the hotel's TIF loan.

But under Mendes' bill, a future TIF project like the Westin that generates $1.9 million in property taxes, would have $592,000 set aside for Metro Schools.

MDHA Executive Director James Harbison said the council was moving too fast, and said holding back 31 percent of TIF dollars could kill a program that has helped Nashville grow.

"You may not get future projects, so that's your first risk. You may not have enough increment to have a program. I'm not saying for sure but it's possible," Harbison said.

But councilman Mendes disagrees that setting aside money for education puts the program at risk.

"There's no way it would destroy TIF. That's I don't think credible in any way," Mendes said.

Mendes promises he'll bring his bill up again if he doesn't like what the study committee proposes.

The Nashville Area Chamber of Commerce sent the following statement about TIF:

“The Chamber urges the deferral of legislation that would fundamentally alter TIF as a viable tool for economic development until recommendations come out of the study and formulating committee approved by Metro Council last month. Until then, we won’t fully understand whether proposed changes would diminish this incentive as a tool for the city, or whether additional funding for Metro Schools would actually occur as a result of the change. TIF has spurred development in previously blighted areas – creating jobs, sales tax and property taxes for the city. The Gulch and Downtown, as examples, were not always the booming neighborhoods they are today, and TIF played a critical role in spurring the economic opportunities these areas have brought to our entire city. TIF has the ability to stimulate development in areas of Nashville that can benefit the entire county. For this reason, we look forward to a full review of TIF before substantial changes are made.” – Michelle Gaskin Brown, E.S.Q., Vice President of Policy, Nashville Area Chamber of Commerce