No 'Squatters Rights' In Tennessee 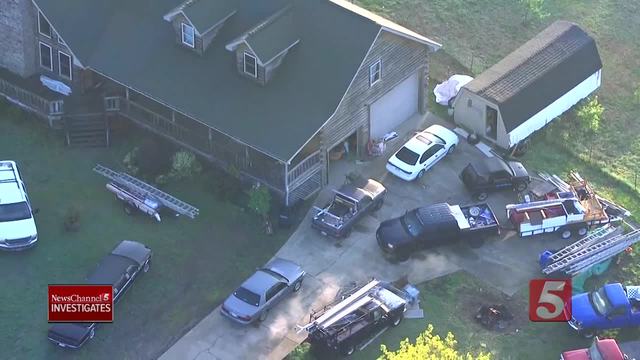 The case of a Mt. Juliet squatter has raised new questions about the laws surrounding squatters in Tennessee. 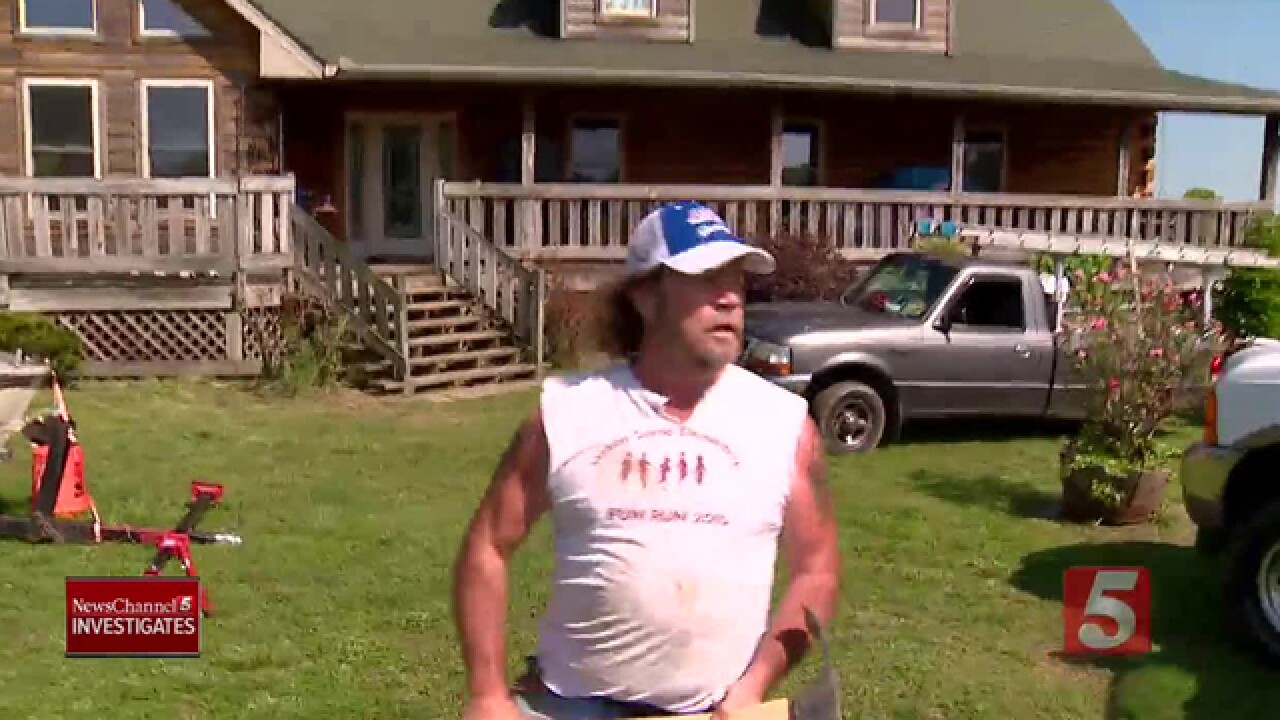 The case of a Mt. Juliet squatter has raised new questions about the laws surrounding squatters in Tennessee.

Jude Pischke moved into a Mt. Juliet home more than two years ago despite having no legal claim to the property.

Our investigation found the home was foreclosed on in 2012.

It sat empty for years amid questions about which bank actually controlled the home.

Attorney David Raybin said the case is not as unusual as you might think.

"This particular thing is happening more and more as banks are sometimes losing track of their properties and people are living in them," Raybin said.

Pischke and other squatters often cite the law of Adverse Possession.

They believe it allows them to take ownership of a vacant home, but Raybin said that is not accurate.

"The guy is getting his law from the internet," Raybin said. "Google, Google and Google are his lawyers, and he's just wrong."

"In Tennessee there is no such thing as squatters rights. It is a myth," Raybin said.

Raybin said the law of Adverse Possession requires that a person maintain a property for at least seven years and some cases twenty years before there is a chance of claiming it.

Pischke actually paid the property taxes on the home after he moved in to keep the county from seizing it.

But neighbors complained about the vehicles and the lack of maintenance at the home.

City officials wanted Pischke out, but could not find a bank willing to force him out.

"It just had us all dumbfounded as to how it happened, how it took place," said Mt. Juliet Commissioner Ray Justice.

NationStar bank promised to evict Pischke after we brought the case to their attention.

But getting Pischke to leave may take time, and will likely involve the courts and an eviction process.

"I don't see this fellow winning anything in court over this and he will be evicted promptly by the courts," Raybin said.

He demonstrated to NewsChannel 5 Investigates that he can be hard to deal with.

When we asked him about being on the property he threatened our crew with an axe.

"Go Godd*** it," he yelled as he came at the reporter and photojournalist with an axe.

Pischke was arrested last week and charged with three counts of aggravated assault.

He bonded out, but today he was arrested by the Wilson County Sheriff's Department for violation of probation.

Raybin said the U.S. Supreme Court is currently hearing a case about whether claiming a vacant home is the equivalent of theft.

Many police departments say it is a civil matter and leave it up to the owners of the property -- often absent banks -- to force out people who move in.