'Nothing nefarious' if we don't know next president tonight, Tennessee's Republican secretary of state cautions 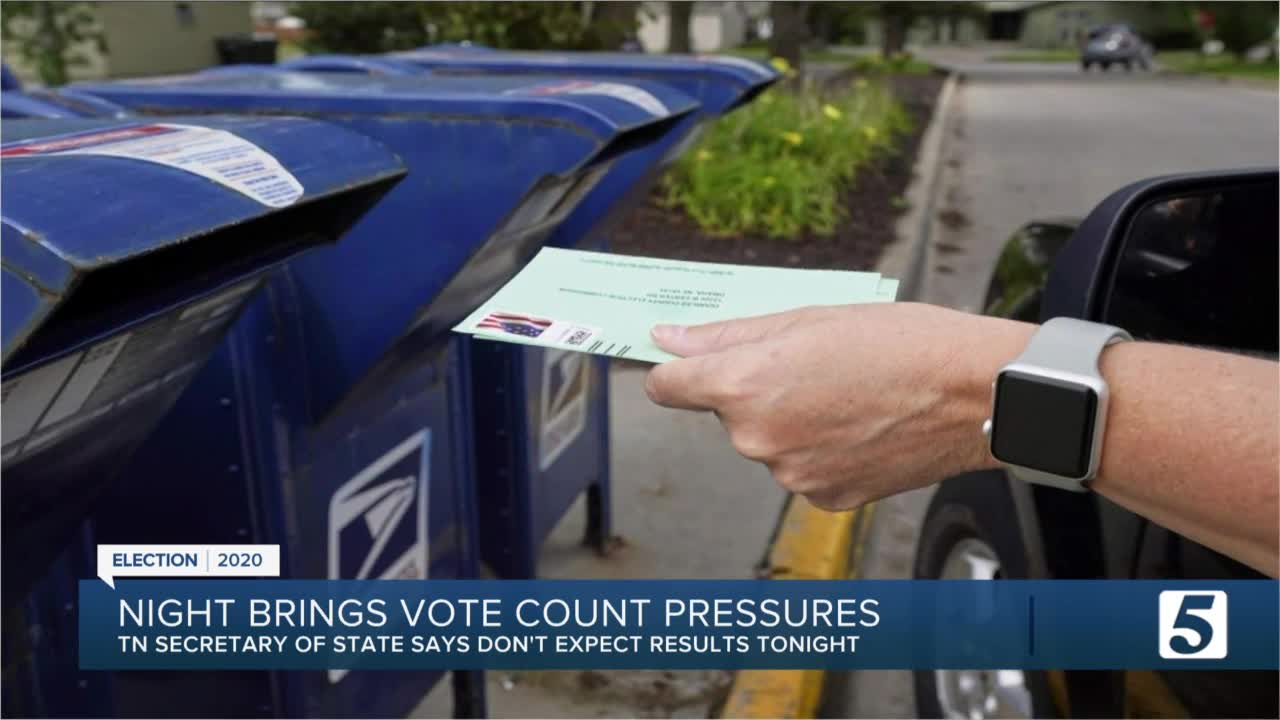 Secretary of State Tre Hargett, whose office oversees elections in Tennessee, told NewsChannel 5 Investigates that all Americans should prepare to be patient in the hours and days ahead. 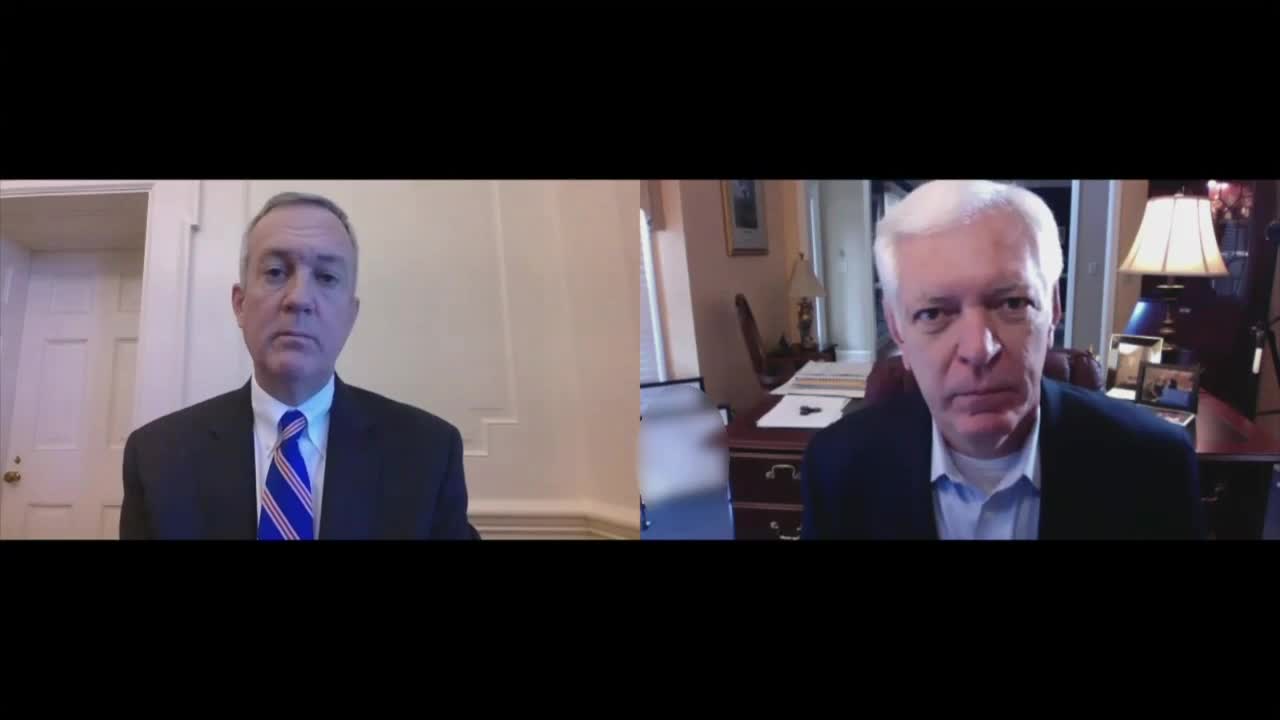 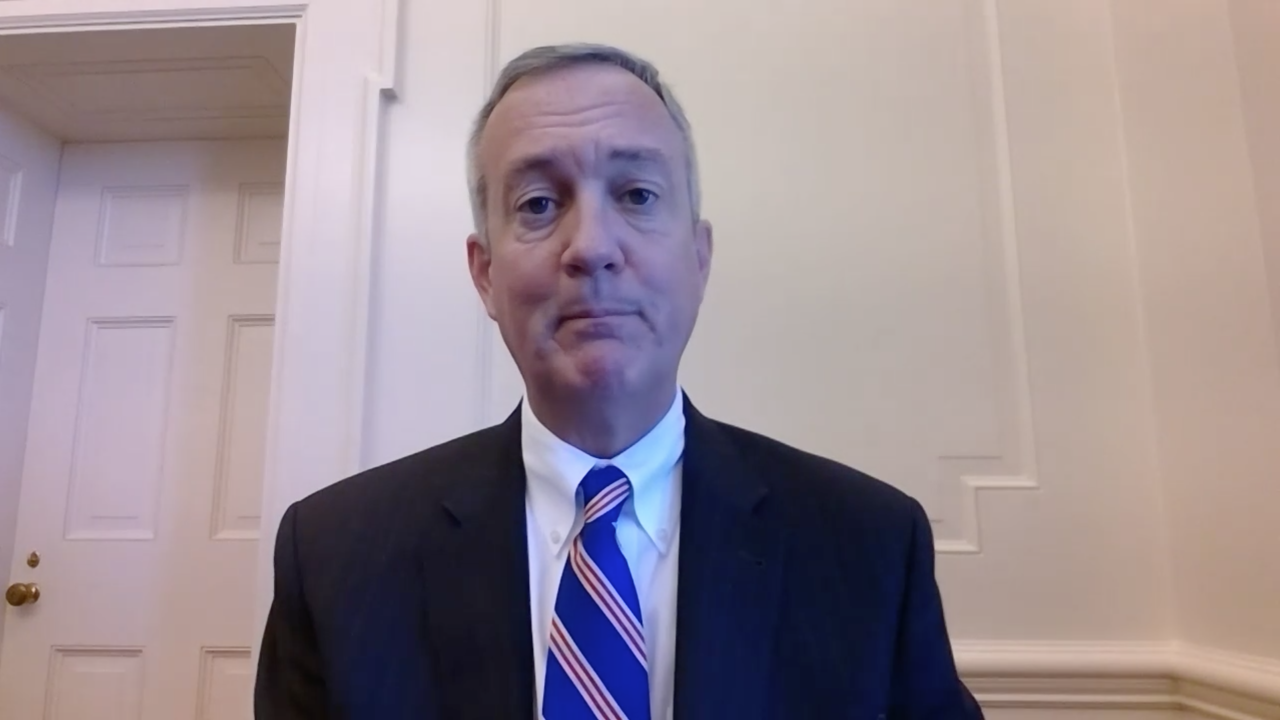 NASHVILLE, Tenn. (WTVF) — Tennessee’s Republican secretary of state says voters need to prepare themselves for the possibility that there may not be a clear winner in the race for president by the end of election night and understand that there’s nothing sinister about that.

Secretary of State Tre Hargett, whose office oversees elections in Tennessee, told NewsChannel 5 Investigates that all Americans should prepare to be patient in the hours and days ahead.

“In Tennessee, I think we are going to know our results sometime before the sun comes up tomorrow morning, if not sooner,” Hargett said.

“So I just don’t think we should read too much into the fact that we may not know in some states.”

President Donald J. Trump has argued in recent days that “it’s terrible when we can’t know the results of an election the night of the election in a modern-day age of computers.”

“The Election should end on November 3rd, not weeks later,” Trump tweeted.

"To me what’s important is, given a choice between being fast and accurate, I am going to pick accurate."

Some states with mail-in voting – including states with election systems run by Republicans -- allow ballots to be counted legally as long as they are postmarked by election day.

Hargett said that it is not unusual that, in some states, it may take days to count every ballot and determine a winner.

“Don’t assume that because we don’t have results tonight that there’s something nefarious going on,” Hargett said.

“We need to watch the results and learn from that and not panic over it.”

Likewise, with Democrat Joe Biden’s campaign raising questions about potential voter suppression, Hargett said voters should know that election officials are committed to ensuring “that every eligible person can vote and that every legal vote is counted.”

The secretary of state also noted that, here in Tennessee and across the country, Democrats and Republicans work together side-by-side to ensure an accurate vote tally.

“These are the people you see at church, at the football games, at grocery stores, at pharmacies,” Hargett said.

“These are people you see out and about who are Democrats and Republicans who work together to count these ballots. They are doing so, I believe, with the utmost of integrity.”

Tennessee's top election official said he also worries about the potential that bad actors could attempt to hack the computer systems used for election night reporting.

“Even though those are unofficial, they are not binding, I can only imagine what the outcry would be if someone went in, were able to hack our website – and then two hours later, or even 30 minutes later, we had to tell people we’ve been hacked and people would misread something into that,” Hargett said.

That’s why, he added, “We work very hard to protect that election night reporting system because we know what it would do to public confidence if something happened to it.”

If any questions do arise during the vote tally, Hargett urged Tennesseans to turn to reputable sources of information.

“So let’s get our information from trusted sources, from people who we’re used to seeing and used to reading from and used to talking to.

"And let’s not get our information from someone who has 79 followers and a kitten for a profile pic.”