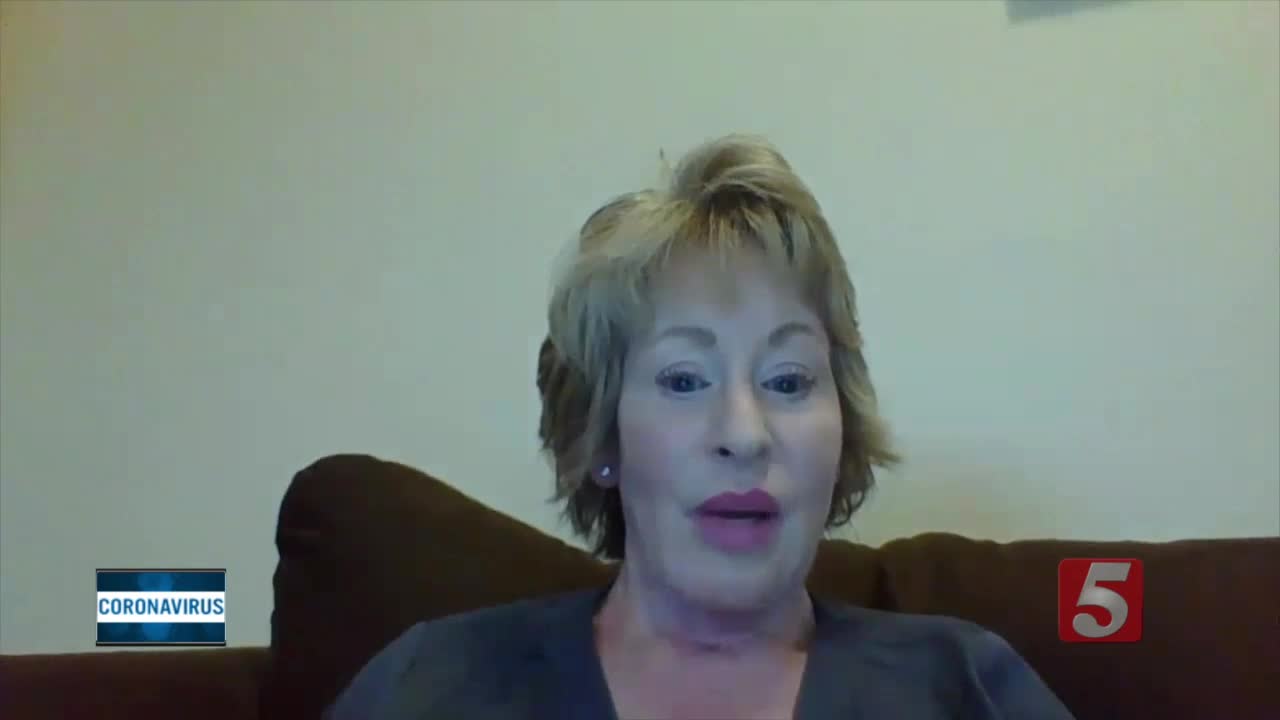 A veteran nurse spent a month working at the Trevecca Center for Rehabilitation and Healing in Nashville right in the middle of its Covid 19 outbreak and describes it as "sheer chaos." 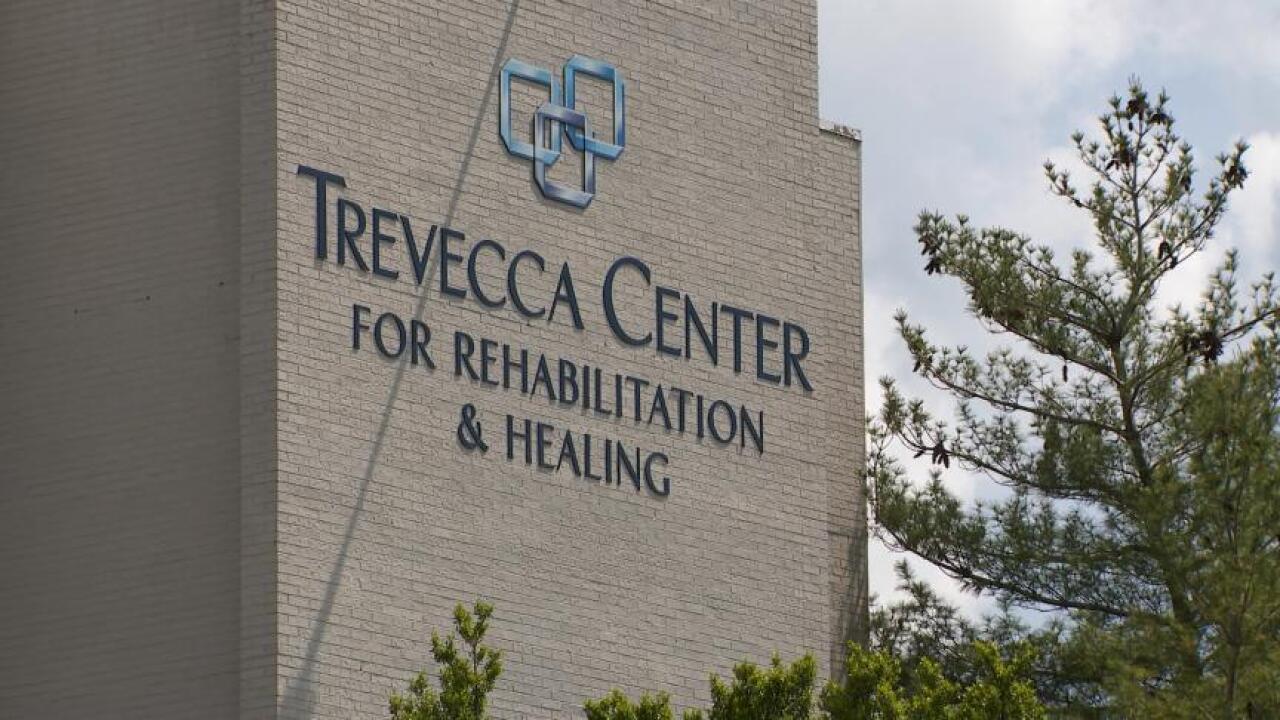 NASHVILLE, Tenn. (WTVF) — We get an insider's look at what it was like in a Nashville nursing home right in the middle of a COVID-19 outbreak.

NewsChannel 5 Investigates has already exposed how health department e-mails show the Trevecca Center for Rehabiitation and Healing was slow to react when staff and residents started getting sick. Now a nurse describes what she says was pure chaos.

"My worst day in the emergency room was never that bad," Connie Houston recalled.

Houston said nothing in her career as a nurse prepared her for the month she spent at the Trevecca Center for Rehabilitation and Healing right in the middle of its COVID-19 outbreak.

"I was there April 1st, three days a week, until April 26th," she explained.

Furloughed from her nursing job at a surgical center in town, Houston turned to a staffing agency that placed her at Trevecca. And her very first day on the job ? "We were told that there had been a nurse there that had tested positive for the Coronavirus," Houston said.

She said for the next few weeks even as another employee tested positive and residents started showing symptoms as well, the message from managers at Trevecca was always the same.

But Houston said the virus was clearly making its way through the facility. A number of her patients started having fevers. And there were others who had even more serious symptoms.

"They sent a couple patients to the emergency room because they had gotten sick overnight. And most of them were respiratory," Houston said.

But this 30 year nursing veteran said nothing changed at the facility. Nurses got no additional PPE. Residents who had fevers were told to stay in their rooms, even with roommates who had no fevers. And, the facility, Houston maintained, remained woefully understaffed.

"I said multiple times that if the state went in there on a pop visit, there’s no way that place would pass," Houston recalled.

Yet when the state health department sent inspectors in on April 7th, in the middle of all this, to determine whether Trevecca was following protocol and whether it had an appropriate emergency plan in place, regulators found "no deficiencies" or issues.

"So are you surprised to hear that they (Trevecca) passed with flying colors?" NewsChannel 5 Investigates asked Houston.

Two weeks after that state inspection, Mayor John Cooper's COVID-19 Task Force announced during the daily news conference that 17 people at the Trevecca Center had tested positive for COVID-19.

Houston remembered going into work that morning and it was unlike any day she's ever worked.

"It was just sheer chaos for nearly 12 hours," Houston said.

No one, she said, appeared to be in charge and very little information was shared with employees.

"They would not tell us what patients were positive at all," Houston stated.

Houston said staff frantically moved residents to other halls or floors, without any sort of explanation, including 15 of Houston's patients.

"Did you believe that these patients you had been taking care of, they were being moved because they were positive?" NewsChannel 5 Investigates asked.

And while COVID-19 positive patients were supposed to be isolated, Houston said they all ended up being mixed together and cared for by the same staff who wore the same PPEs with all of them.

"And why did you think that was wrong?" we asked.

"Well, because you can cross contaminate," Houston replied.

On top of all of this, Houston said, nurses were routinely assigned up to 20 patients at a time.

"You cannot adequately be a nurse to 20 patients," Houston suggested.

And rarely, if ever, she said, were they provided much information about the patients that might help in their care.

"I asked one of the techs that I was helping her with something, and I asked her why the patient was there and she says, 'I don’t know. They don’t tell us,' Houston shared.

The latest numbers show 59 cases of COVID-19 at Trevecca and four deaths. And, Houston said she's not surprised.

"I just think they put the patients at risk..and along with the staff."

Just days after that chaotic day that Houston described, she tested positive for Coronavirus. She said she never showed any symptoms, but it did keep her from immediately returning to her job at the surgery center.

Carl Young, the administrator of the Trevecca Center for Rehabilitation and Healing, said in response in a statement: "The Trevecca Center staffing ratios are above industry standards for long term care facilities. The well-being of our residents and staff continues to be our top priority, and the Trevecca Center will continue to take all appropriate measures, including appropriate consideration of PPE, isolation and care, in cooperation and coordinatoin with local and state health officials, as well as the CDC, to keep our residents, their families, and our staff safe as we continue to navigate this global pandemic.