Officials concerned, but 'not panicked' over Tenn.'s growing COVID-19 hospitalizations 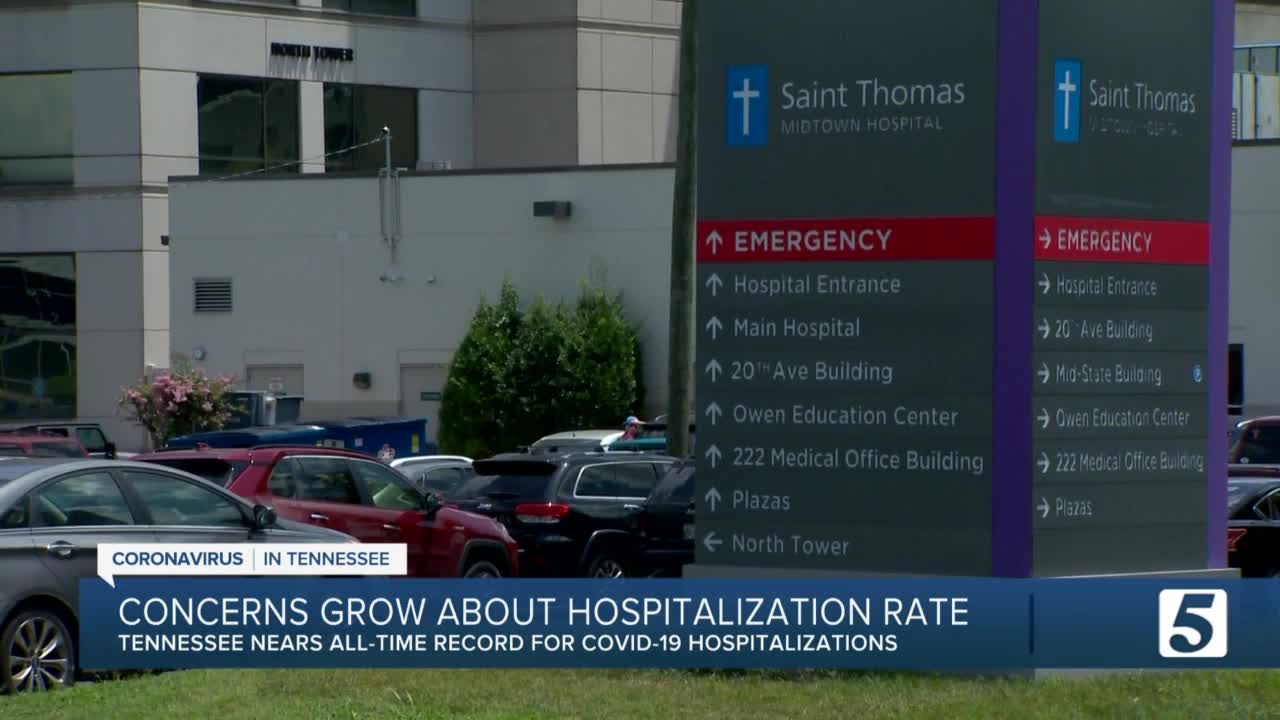 Concerned, but "not panicked." That's how Tennessee's health commissioner is describing the dramatic rise in people being hospitalized for COVID-19. 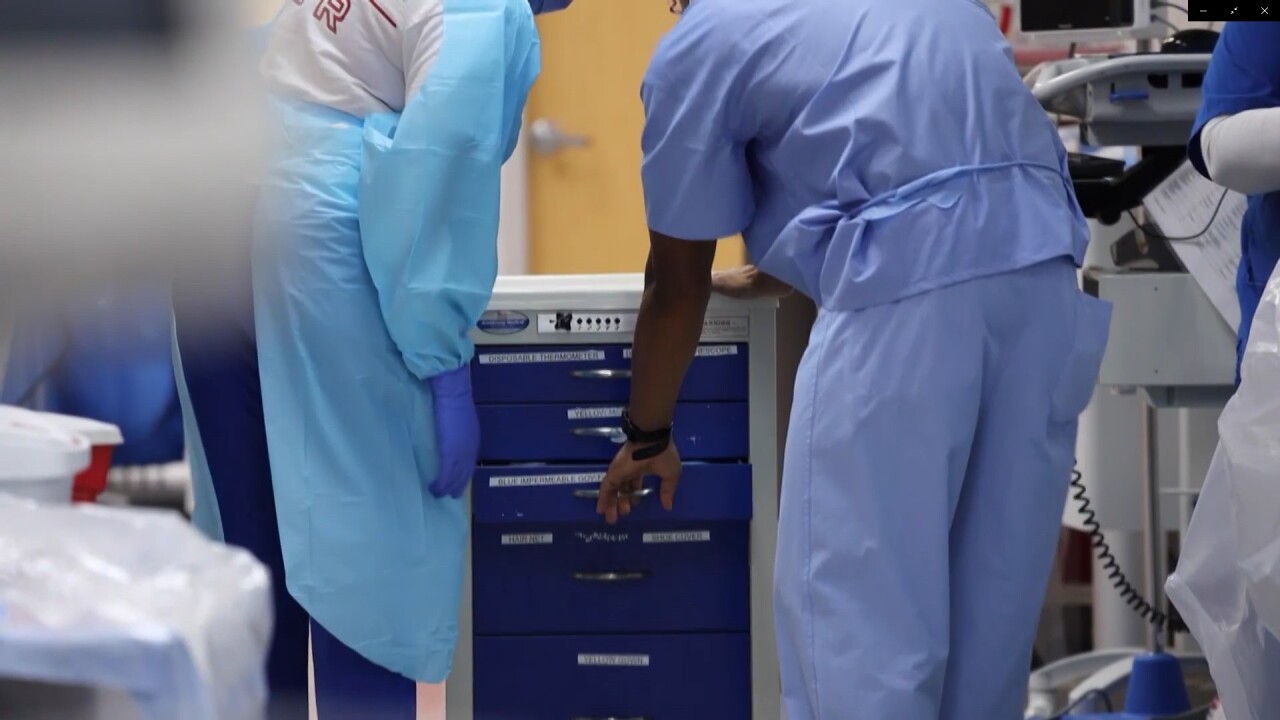 That's how Tennessee's health commissioner is describing the dramatic rise in people being hospitalized for COVID-19.

Still, if this trend continues, experts worry that it could even affect people who don't have the virus.

"I think we should be gravely concerned because it affects all of us," said Dr. Aaron Milstone, a Franklin pulmonologist who treats coronavirus patients.

As hospitals continue to deal with the COVID pandemic, the latest warning sign: the number of ICU beds currently available statewide is now down to only 216 - just 11 percent of capacity.

"We're essentially down to 200 ICU beds for a state with a population of nearly 7 million," Milstone added.

"Imagine that if you get really sick with pneumonia, or if you get a bad case of the flu, or you have a heart attack or a stroke, and you need to go to an ICU, there may simply not be an ICU bed available pretty soon."

This week, one local emergency room doctor tweeted that her hospital had been full this week and forced to divert patients to other facilities, adding "Tennessee is in trouble."

"And I know firsthand," Milstone added, "that patients are dying right now in Tennessee, waiting to be transferred for community hospitals to larger tertiary care centers. This is essentially a log jam."

During a morning call with reporters, state Health Commissioner Lisa Piercey said her team is keeping a close eye on the hospital numbers.

"We're watching, just as I said the other day. And I want to reassure you that our hospitals are in a much, much better place now than they were certainly at the beginning and even better positioned than they were in July when we had our peak hospitalization numbers."

Read More: Twice as many COVID-19 deaths reported in rural areas than in cities

NewsChannel 5 Investigates has been tracking the numbers throughout the pandemic.

On April 1st, there were 117 COVID patients hospitalized statewide, growing to 295 a month later, then holding steady for the next month.

But that number doubled by July 1st, reaching a peak of 1,161 patients by July 29th.

The hospitalization numbers dropped for the next two months, then they began to skyrocket, now standing just short of the all-time record with 1,140 patients statewide.

"The average length of stay is nine days," Piercey said. "I want people to internalize that because it's not just a quick in and out a lot of people have experienced with outpatient surgery or with short stays. These are pretty extensive stays."

Tennessee has already set up a large makeshift hospital for non-critical patients in Memphis - and a smaller overflow facility in Nashville.

"Hospitals need to be coming up with contingency plans, how to convert non-ICU beds to ICU beds," Dr. Milstone said.

"And ultimately if it really gets bad this flu season, we may have to seriously reconsider opening up the Musici City Center for overflow for non-ICU patients."

The other serious concern is that there's usually a spike in COVID deaths, coming two to three weeks after the spike in hospitalizations.

Experts agree that we can slow the spread by practicing social distancing and wearing our masks.