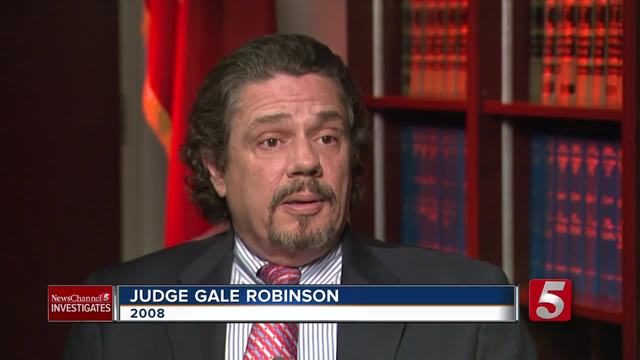 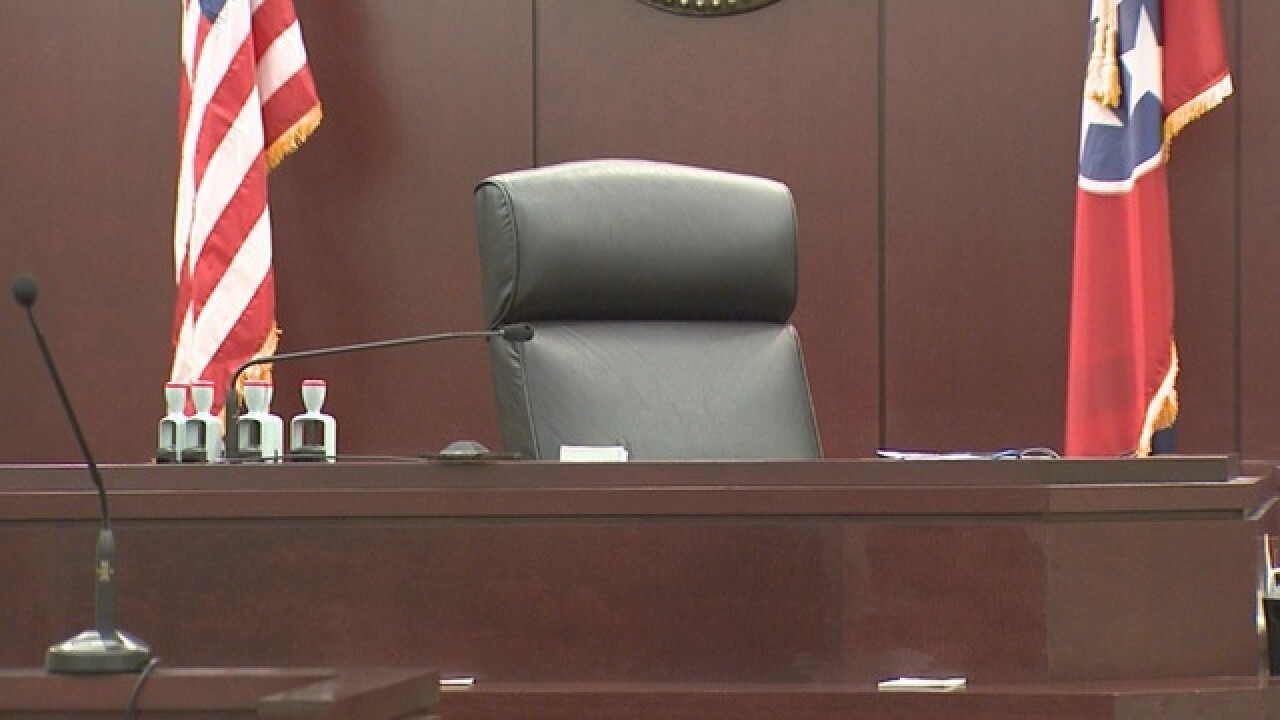 Nine years ago, NewsChannel 5 Investigates watched then-Judge Gloria Dumas as she was repeatedly late for court.

We also then watched as Judge Gale Robinson left people waiting in his courtroom, while he went off to conduct funerals for his family-run funeral home.

Robinson later admitted that had been a mistake.

"Like I said, I'm not perfect. If I make mistakes, I'll man up and admit it. That's why I'm telling you I made a mistake in this situation."