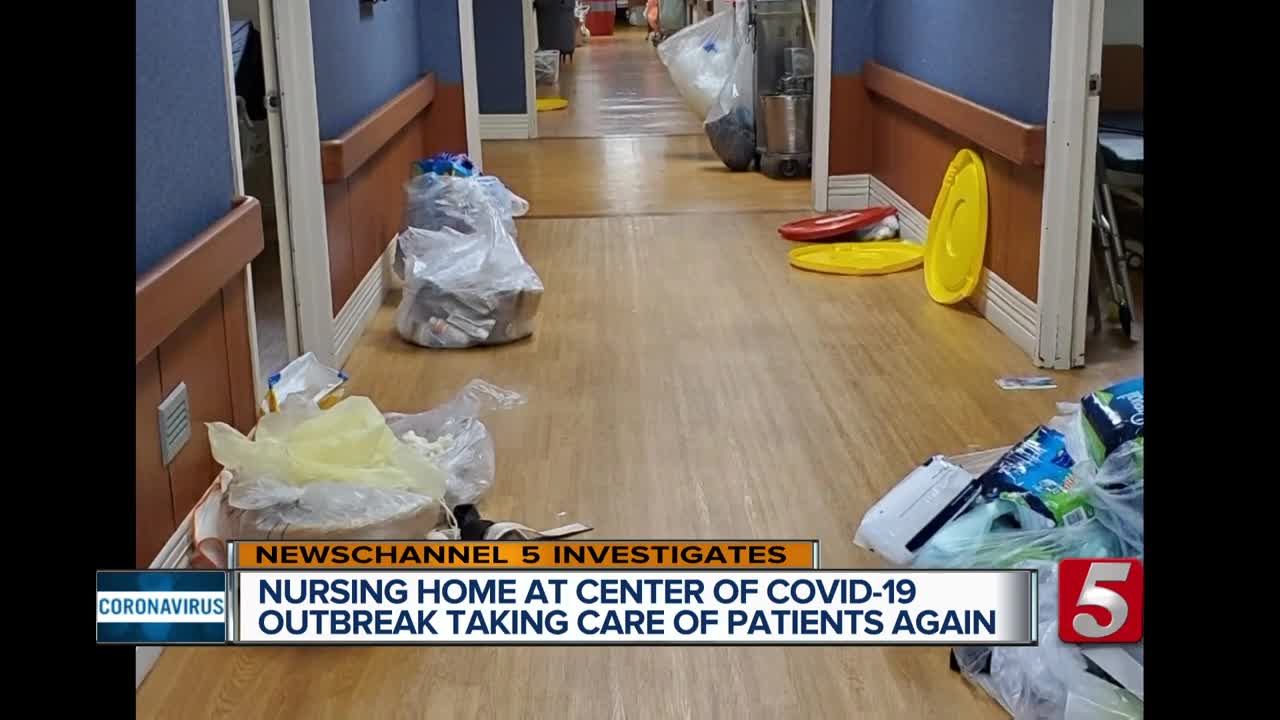 NewsChannel 5 received photos of a Gallatin nursing home where a COVID-19 outbreak took place raise questions for some on if it should reopen so soon after the outbreak. 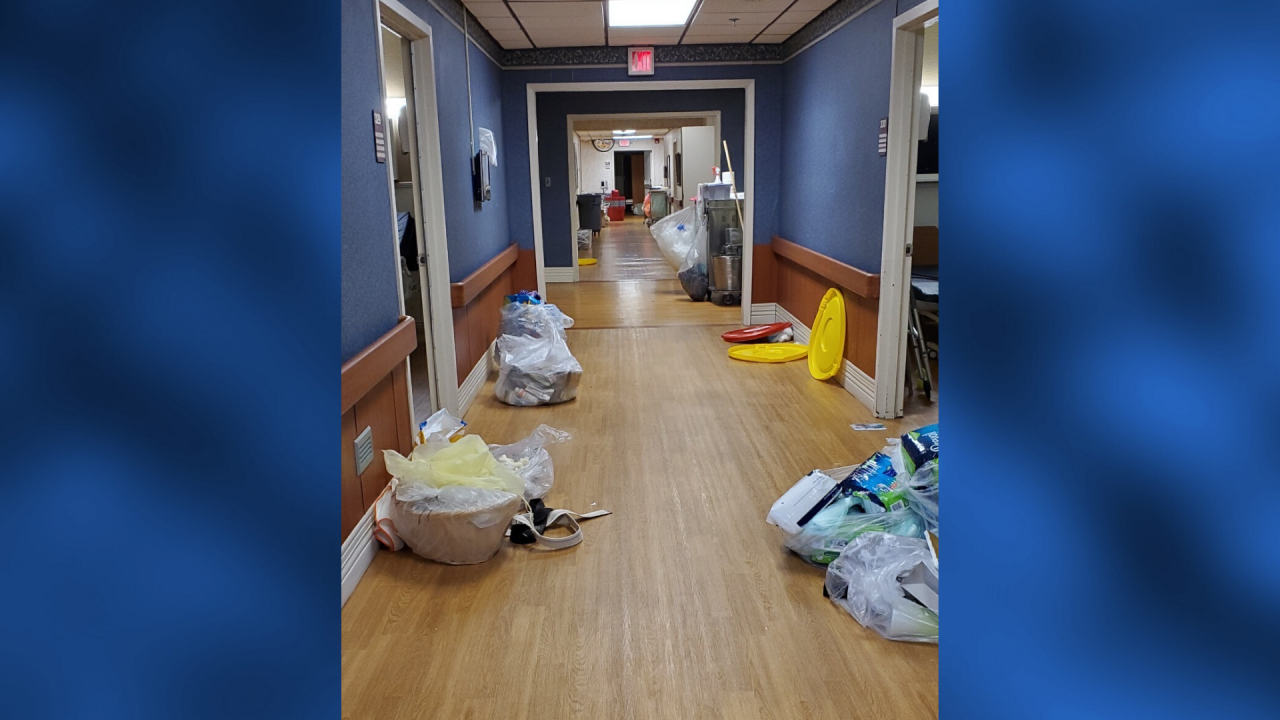 GALLATIN, Tenn. (WTVF) — There are new concerns about that Sumner County nursing home with the Coronavirus outbreak.

Thursday, the state told the Gallatin Center for Rehabilitation and Healing it could start taking care of patients again, just days after the facility was cleared out. But not everyone thought it should open so soon.

And that's why they contacted NewsChannel 5 Investigates.

We received pictures from inside which they said should raise questions about whether the nursing home had any business reopening so soon.

It started last Friday: emergency crews in hazmat suits removing residents from the Gallatin Center for Rehabilitation and Healing where more than 100 residents and employees tested positive for COVID-19 and four residents have died since we first reported on the outbreak a week ago.

And photos shared with NewsChannel 5 Investigates by nursing home insiders reveal what they said it looked like inside the nursing home, the same day the Tennessee Department of Health told the facility administrators they could reopen.

Sumner County leaders had voiced strong objections to having the residents return so soon and they begged the health department not to rush things and put more lives in danger.

The nursing home said in a social media post that an outside company used a disinfectant in the building while "the community (had) completed a comprehensive cleaning."

But the photos show bags of what appear to be trash and dirty linens and medical equipment and stacked storage containers still lining the halls shortly before private ambulances began bringing residents back to the facility.

Sources tell us it was employees who were expected to do most of the cleaning, many of whom should still be under the CDC's recommended 14 day quarantine since they'd been exposed to the virus here.

The Governor's office had said the state would send a surveyor in to inspect the building before it was allowed to reopen. So we asked if that in fact had happened and if it had, how did the surveyor miss what was in the photos. We were told any concerns about the condition of the nursing home should be directed to the nursing home.

We sent one of the photos to the governor's spokesperson who told us after seeing it that it seemed to show what is supposed to be going on at the nursing home, that residents' personal items were being removed so rooms could be thoroughly disinfected.

A spokesman for the State Health Department later responded to our story, telling us two staff members from the Office of Health Care Facilities, conducted the post-cleaning survey of the Gallatin Center for Rehabilitation. Both are trained nurses and their inspection was guided by CDC recommendations.

In addition, they say that the hallway bags in the photo were determined to be residents’ items that were in rooms or closets that were placed in those bags while the facility was being cleaned.

But again, we were told those pictures were taken shortly before patients began returning to the facility.