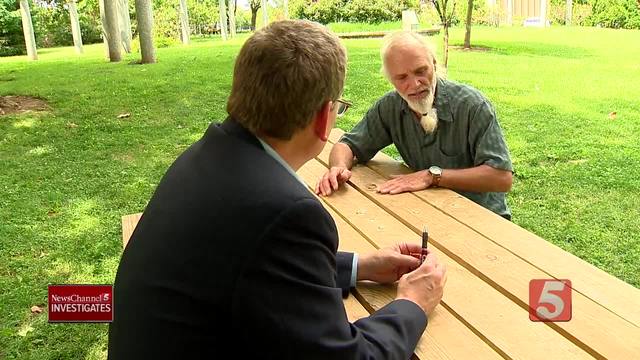 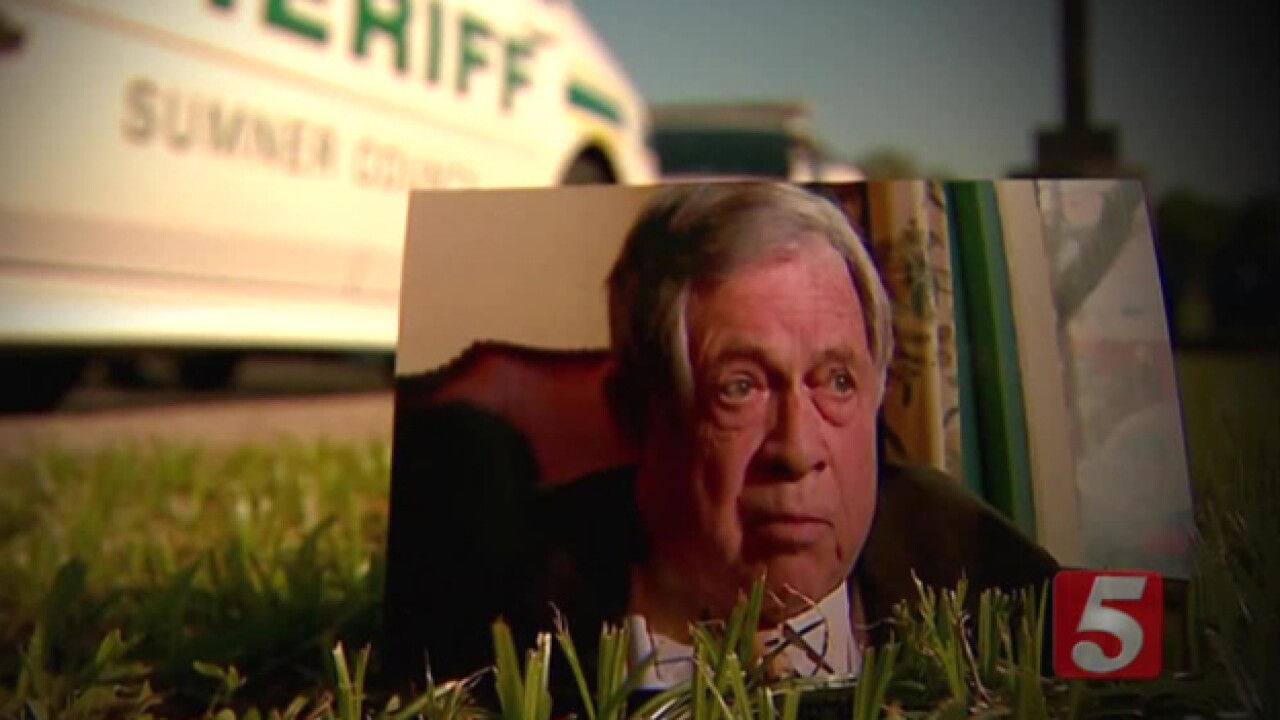 The Sumner County sheriff is investigating the apparent suicide of a woman found dead in the home of a prominent attorney earlier this year.

But NewsChannel 5 Investigates has learned this isn't the first time a woman has committed suicide in the attorney's home.

Now the fathers of both of the women are speaking out.

They believe their daughters were lured into a world of sex clubs prior to their deaths.

Curtice Rogers is still haunted by the death of his 28 year old daughter Marlene.

"That's my daughter one hundred percent laughing an smiling," Rogers said as he pointed to a picture.

He remembers getting an early morning call on May 17, from her 77 year old boyfriend Larry Roberts.

"He said your daughter shot herself. I found her in the garage. I was like 'what?'" Rogers said.

Larry Roberts told investigators with the Sumner County Sheriff's Department that Marlene shot herself in the head - with his gun - while he was asleep.

NewsChannel 5 Investigates asked Rogers, "Do you think she committed suicide?"

Police don't have any evidence to support his opinion.

Rogers admitted his daughter had a troubled history which included drug arrests.

He said Marlene met Larry Roberts while she was living on the streets and another man came up to her.

"He said to her, 'I know this guy that would really like you' and he drove her to Larry's house in Gallatin," Rogers said.

Despite the age difference, Marlene ended up moving in with Larry Roberts - an attorney known for representing Nashville swingers clubs.

Among Roberts' clients was the Tennessee Social Club, a place he helped rebrand as a church to get around Metro regulations.

Rogers said his daughter often went with Roberts to the club.

"I don't understand how any man who is in love with a woman can allow his woman to have sex with another man. That's just off the charts of my thinking," Rogers said.

Metro inspectors essentially shut down the Tennessee Social Club last May after they witnessed sex acts taking place inside.

But we discovered this isn't the first time a young woman committed suicide in Roberts' home with a gun he owned.

Terry Cummings said his daughter, 29-year-old Amy Durard, died in the same house four years ago, in what he said are remarkably similar circumstances.

"I'm very sorry that another woman has lost her life, because if I could have stopped it four years ago this wouldn't have happened to her," Cummings said.

Cummings said he always questioned why Roberts took in his troubled daughter.

He said the huge age difference was not his biggest concern.

It was the sex clubs.

"He took her there to show her off and to bring in more clientel," Cummings said.

Cummings said his daughter struggled with drug addiction, which lead to a criminal record.

But she kept coming back to Roberts and the clubs.

"She chose that lifestyle, to live with him because he was taking care of her," Cummings said.

Roberts told investigators, on the night she shot herself, Amy was in a bedroom getting ready to go a "swingers club."

When Roberts walked out of the room, Amy got his gun and shot herself in the head.

"The investigation was an open and closed case," Cummings said.

Roberts said by phone the women's suicides are an "unlikely coincidence. "

He said he loved them both, and is guilty only of having a relationship with unstable women.

But for Terry Cummings and his family the final insult is on his daughter's grave.

Roberts put his last name on the marker.

"He paid for the burial but that does not give him the right to put his name on the grave," Cummings said.

Their family can only cover the name with black tape.

"That's him burying one of this trophies, you know he's still claiming her," Cummings said.

Roberts said he put his name on Amy's grave because he paid for her funeral.

He believes the detective and district attorney are looking for something to charge him with.

Again there is no evidence these deaths were anything but suicides.