Chief Requests Outside Review Of Stops By Drug Officer 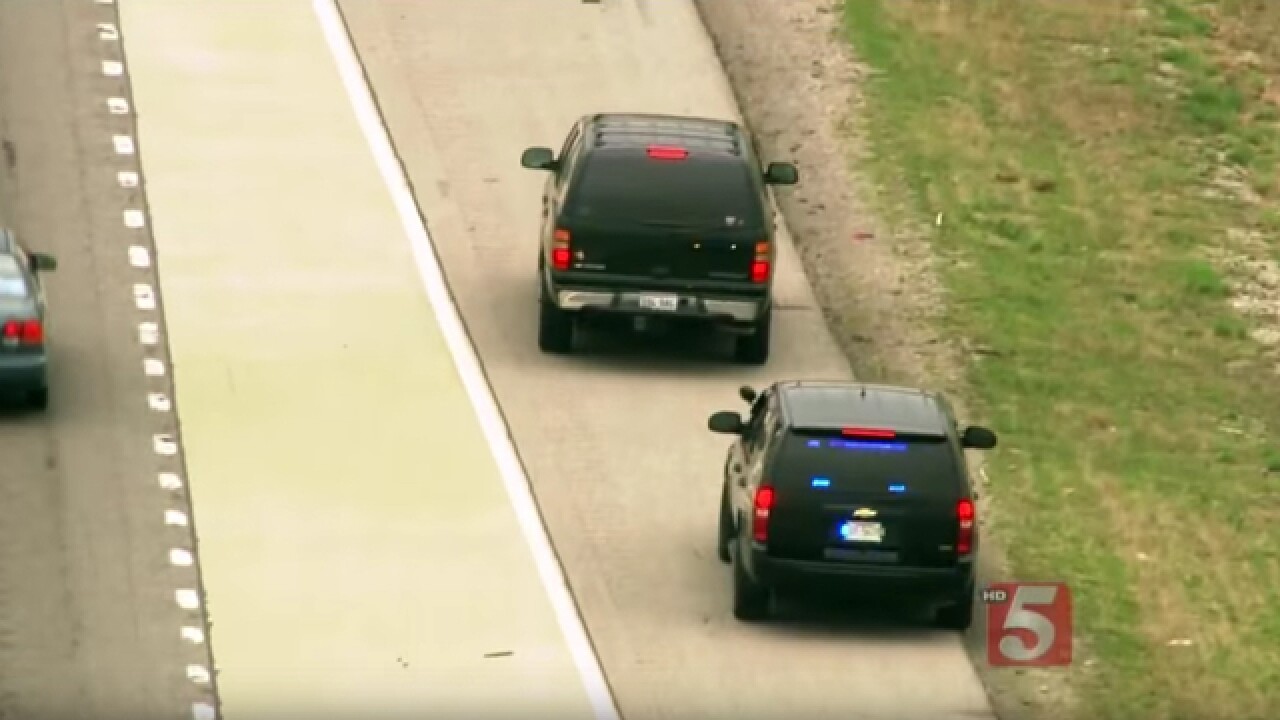 NASHVILLE, Tenn. -- Dickson Police Chief Rick Chandler is asking the DA to bring in an outside agency to review traffic stops by a local drug task force officer.

It follows an exclusive NewsChannel 5 investigation that raised questions about whether those stops were legal.

In one case, Darrin Adams, a supervisor with the 23rd Judicial District Drug Task Force, stopped two Hispanic men in a SUV with Texas plates, apparently looking for drugs or drug money.

"Hey, the reason why I stopped you was you were coming outside your lane of travel," Adams told the men, according to video obtained from his vehicle by NewsChannel 5 Investigates. "I don't know if you're getting sleepy, or you're not drinking are you?"

But Sky5 HD was watching from the air for about two minutes and never saw the vehicle weave a single time.

Adams has reportedly told bosses he saw the SUV cross a line before Sky5 was on him.

"I think it would be prudent with this situation that a neutral agency review the raw footage of the traffic stop to determine if the stop was legal," wrote Chandler, who is head of the board that oversees the drug task force.

"As you are aware, perception sometimes becomes reality without a proper investigation."

NewsChannel 5 Investigates also we obtained several police videos where Adams stopped and questioned other out-of-state drivers -- and never gave them a legal reason for the stops.

Chandler says he expects that those stops would also be included in the review.

So far, there's no word from District Attorney General Dan Alsobrooks about what he plans to do.