DAs Agree To Work Toward 'Policing For Profit' Compromise 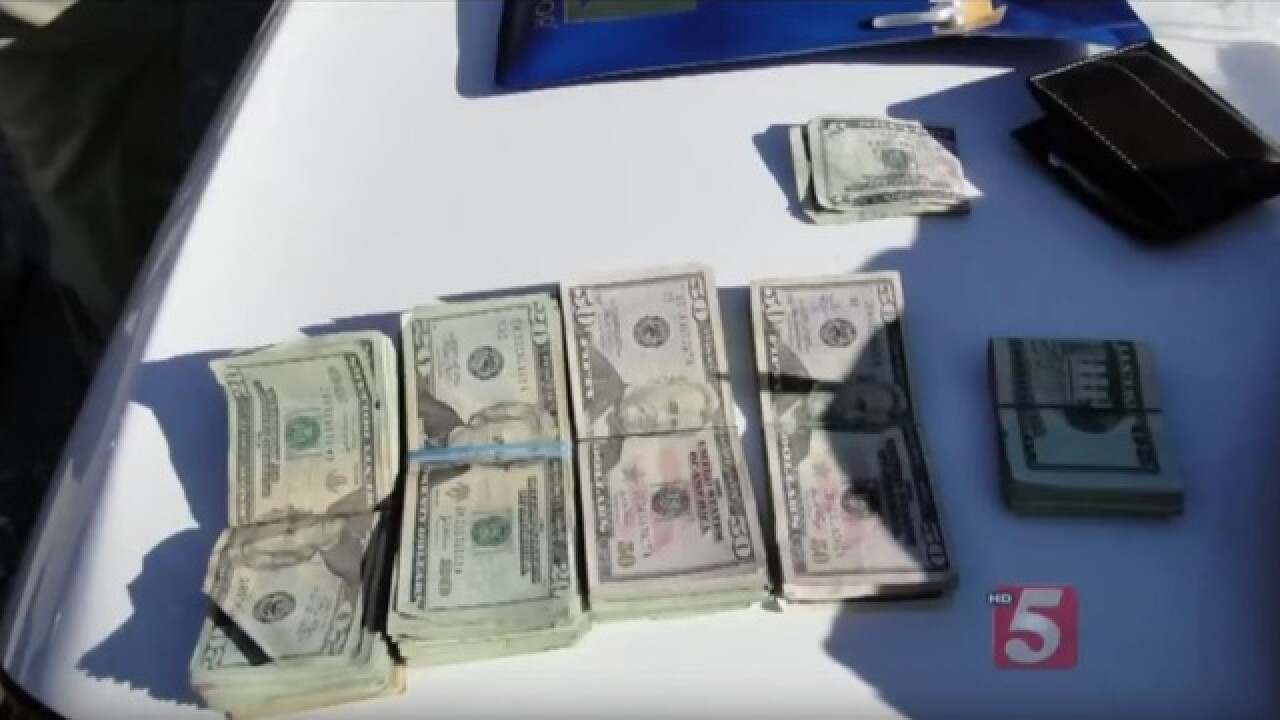 NASHVILLE, Tenn. - For the first time, Tennessee's district attorneys have signaled they are willing to work on reforms to protect innocent people who have their cash confiscated by police.

Tuesday afternoon, state Rep. Barrett Rich presented his reform bill to a House subcommittee. The West Tennessee Republican wants to end the abuses of state laws that have let police seize cash from out-of-state drivers based on the suspicion that it might be drug money.

"I can speak for the DAs of this state that we are interested in doing whatever it takes to improve the asset forfeiture law to make it fair to both sides," Zimmerman said.

That development follows NewsChannel 5's two-year "Policing for Profit" investigation that exposed how innocent drivers can have their cash taken away by officers looking for possible drug money to fund their agencies.

The compromise being discussed would let those victims get an immediate hearing before a judge, instead of having to wait sometimes as long as a year.

"There's got to be a way to expedite this process," Zimmerman added. "There ought to be a way for that motorist, the DAs believe, to come into the magistrate or the judge who is issuing the forfeiture warrant and say, 'Wait a minute. Time out. Can I stop the process right now?'"

Rich expressed optimism over the development.

"The DAs have been nothing but helpful in trying to get a solid civil forfeiture system that allows due process, or requires due process, in place," he said.

The bill was deferred until next week so that a compromise amendment can be drafted.