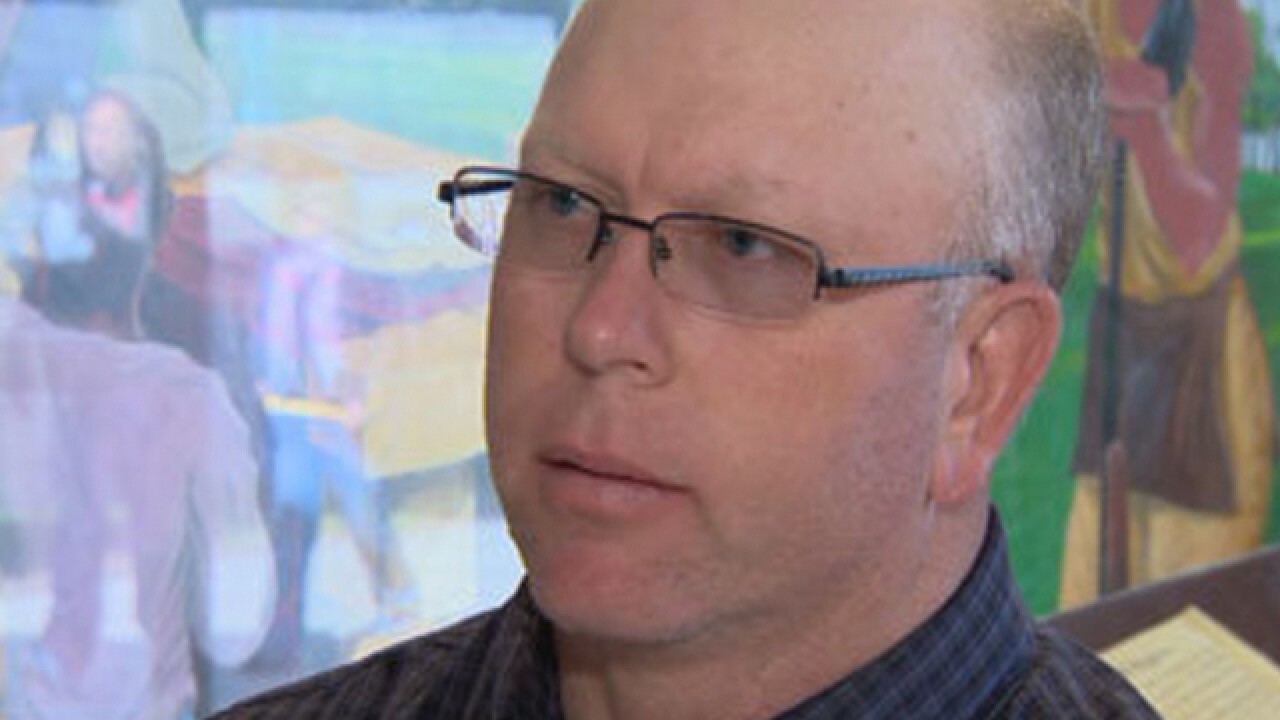 COOKEVILLE, Tenn. -- A NewsChannel 5 investigation has led to the guilty plea of a former Monterey police chief.

Kevin Phillips pleaded guilty Thursday to official misconduct following a NewsChannel 5 investigation of a city-owned bulldozer that ended up on his private property. He entered a "best-interest" plea to a single felony charge under a deal that grants him judicial diversion, meaning his record could be wiped clean after two years.

"I do have regrets in how it was handled," Phillips told NewsChannel 5 Investigates following the hearing.

"And what are those regrets?" we asked.

The former chief answered, "I think I should have been more forthcoming."

Two years ago, Sky5HD spotted a city-owned bulldozer on some mountaintop property that Phillips had been clearing for a new home. That Army surplus dozer had been shipped directly there using money from the city's drug fund.

Outside court, Phillips still claimed that the bulldozer had just been taken there so he could work on it.

"My side is, has been and always will be, the dozer was taken to assemble and bring it back to town," he insisted.

But our video showed fresh tracks across Phillips' land and trees that appeared to have been recently toppled.

His story now -- he was just testing it.

"We run the dozer briefly to see if there was anything wrong with it. On this equipment, when it comes in, we never know if it runs or not," he said.

"And did you use it to knock over trees and clear some land?" we asked.

"We run it to see if it was operational," he claimed.

In fact, prosecutors were prepared to use that Sky5 video at trial -- and they told the judge they had other evidence that the former police chief had lied to cover his own tracks.

State auditors found that, after questions were raised about the bulldozer, Phillips and the town's former mayor created a bogus lease to try to claim that the chief's property was going to be used for official business.

His attorney, Shawn Fry, said his client thought that he had a defense, but did not want to take the chance with a jury.

"This was a best interest plea," Fry said. "It was in his best interest to enter this plea and get judicial diversion -- with no community service, no probation. It's only court costs. It stamps the file closed and we can all move on."

As for the bulldozer, after Phillips was forced to resign, the town decided it really did not need the bulldozer after all.

They put it up for auction. When it was all done, they actually made about $50,000 off the deal.