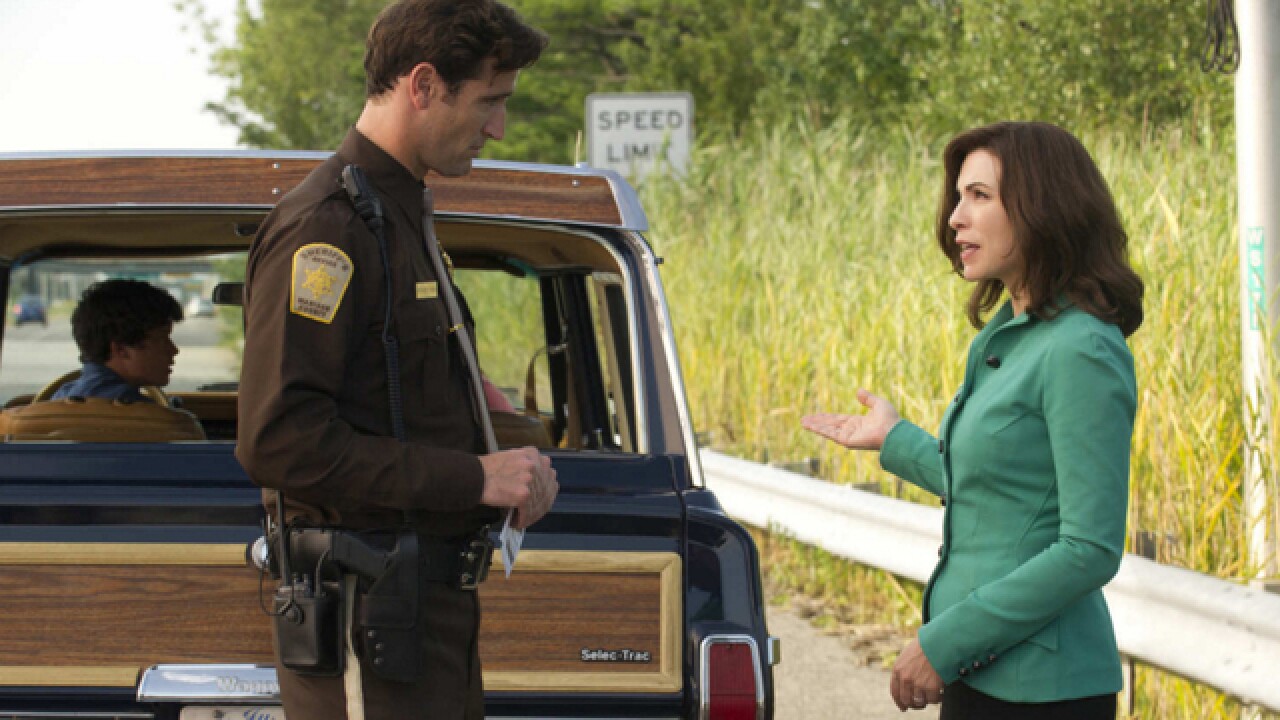 NASHVILLE, Tenn. - A CBS spokesperson has confirmed that Sunday’s night episode of The Good Wife was partly based on NewsChannel 5’s “Policing for Profit” investigation.

One element of the plot involved a traffic stop in which a sheriff’s deputy pulled over a vehicle driven by Alicia Florick’s son.  The officer then fabricated a reason for searching the vehicle, apparently in hopes of seizing it.

During a critical courtroom scene, Alicia charged that local authorities “make their money from the war on drugs by illegally impounding cars and cash.”

Played by actress Julianna Margulies, Florick then confronted the state’s attorney with evidence that 90 percent of the agency’s traffic stops occur on the side of the interstate where traffickers are most likely traveling with the money after dropping off the drugs.

“They’re not trying to stop drugs,” Alicia told the judge. “They are trying to confiscate the money made from these drug sales.”

An exclusive NewsChannel 5 investigation uncovered a pervasive pattern of Tennessee police stopping out-of-state drivers and taking their cash based on the suspicion that it was drug money.