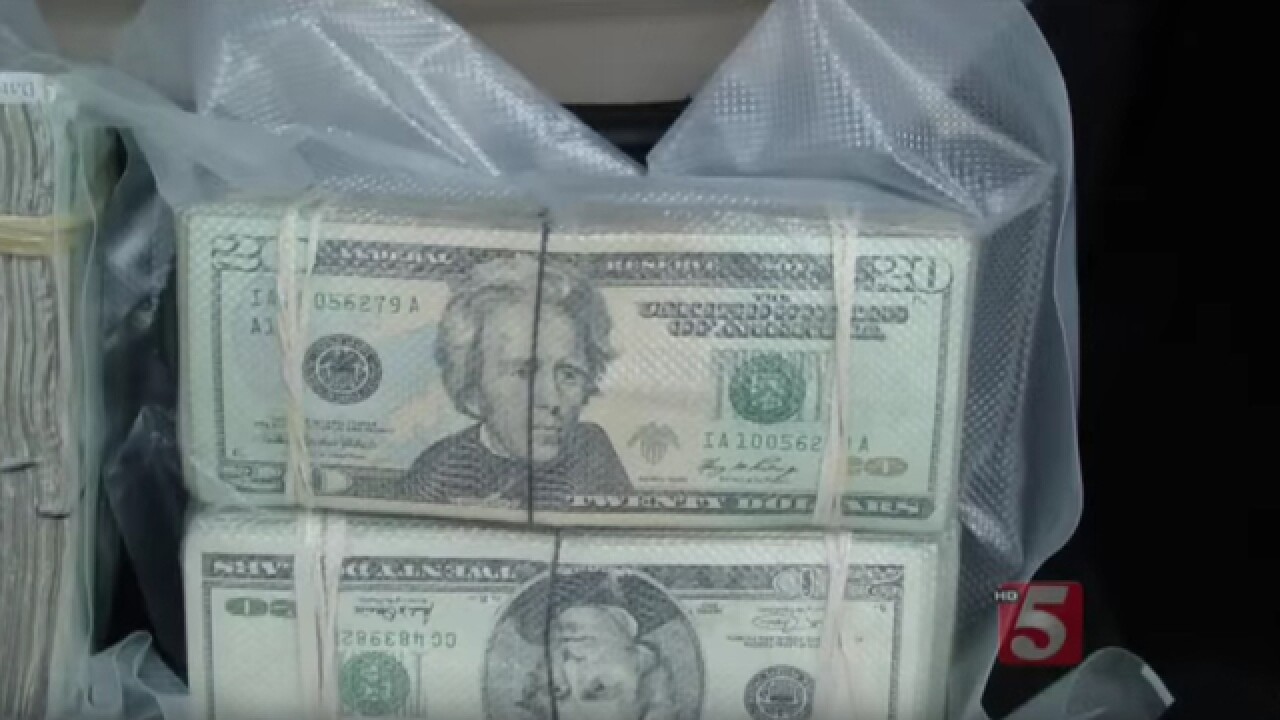 NASHVILLE, Tenn. -- A conservative-leaning group issued a new report Monday calling upon Tennessee lawmakers to take police out of the business of making money for their agencies.

The report from the Beacon Center of Tennessee, titled "The Perils of Policing for Profit," follows an exclusive, two-year NewsChannel 5 investigation.

That investigation revealed how some police agencies routinely target out-of-state drivers, looking for cash they can seize on the suspicion that it might be drug money.

"Tennessee would do well to repeal its current civil asset forfeiture statutes, as they allow untold assaults on private property rights," the Beacon Center report said.

"First and foremost, we're just glad to be having the conversation,"  said Trey Moore, one of the report's authors.

"We're thankful to NewsChannel 5 for exposing this to a broad audience. We think it's important, and we're thankful legislators have taken notice. We don't think necessarily that a full repeal could happen this year, although we would like to sit down and discuss why."

You can read the Beacon Center's full report here.