Unlikely Allies Call For End To 'Policing For Profit' 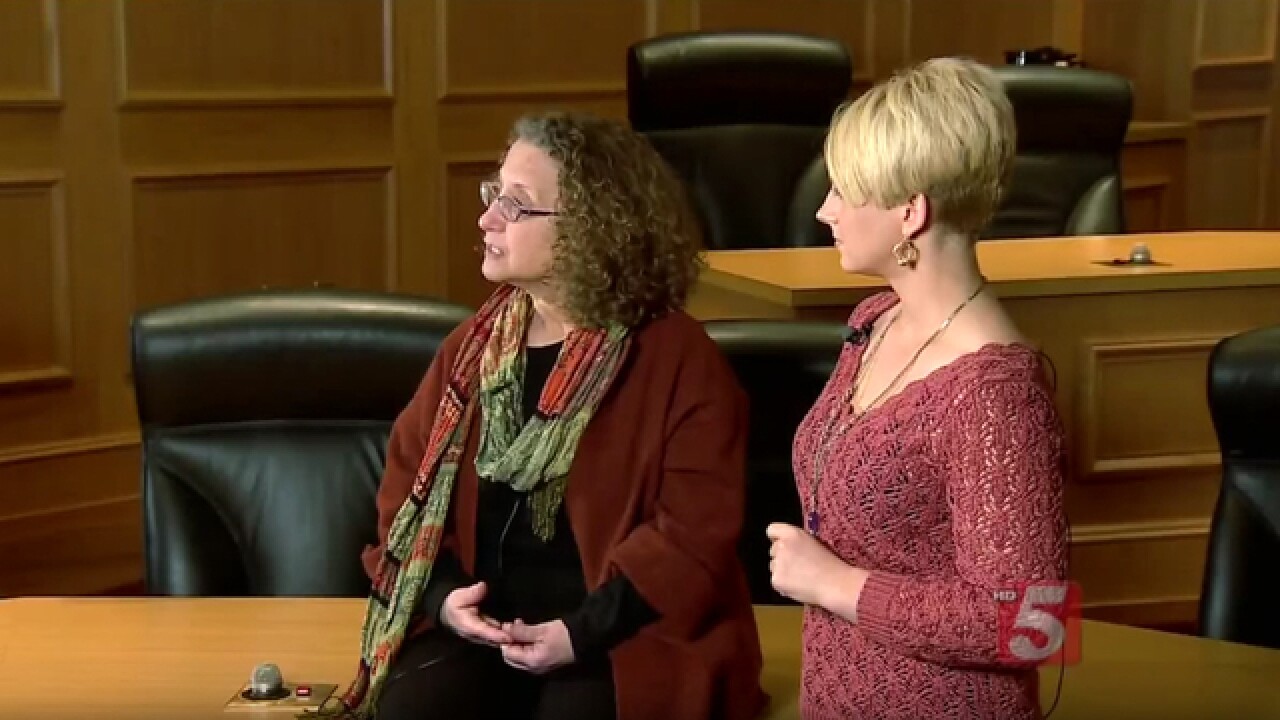 NASHVILLE, Tenn. -- Two different interest groups, from two totally different perspectives, are now calling for an end to "policing for profit" in Tennessee.

The conservative-leaning Beacon Center of Tennessee and the American Civil Liberties Union both want lawmakers to repeal laws that let police take cash off of drivers without ever charging them with a crime.

It follows a two-year NewsChannel 5 investigation.

Both sides sat down to talk for an upcoming "NewsChannel 5 Investigates" special. One comes from the perspective of protecting property rights, while the other is focused on civil rights.

Still, this is one area where they clearly agree.

"We believe policing for profit should be banned all together," said Justin Owen, president of the Beacon Center.

"There's a real problem with the system -- it's clearly corrupt," she said.

They are in agreement about civil forfeiture laws that let police take cash off of drivers based on the suspicion that it might be drug money.

It's a practice that NewsChannel 5 investigates discovered has victimized all sorts of drivers passing through Tennessee.

"Is this a case of strange bedfellows?" NewsChannel 5 Investigates asked Owen.

"It can often be the case of strange bedfellows," he agreed, "when you have a conservative leaning organization like ourselves and an organization on the other side of the aisle like the ACLU.

"But we are both committed to civil liberties."

Because the police agencies often get to keep the money, our investigation discovered officers are much more focused on the side of the interstate where the money might be flowing out, virtually ignoring the flow of drugs into the state.

"You have to ask yourself when there are 10 times as more stops on the money side than the drug side, what good is that doing?" Owen said.

"You want to hit them in the pocket book, get the drugs," Owen said. "That's what the criminal statutes require. You go after the drugs.

"But what happens when you're going after the money, because you are motivated by profit, is that you ensnare innocent victims in the process."

Weinberg agreed with Owen's concern for the innocent victims.

"With civil forfeiture you are guilty until proven innocent, and you are required then to hire an attorney which requires resources to try to fight to get your money back," she explained.

"It's a legal maze. It is not a pretty picture. It takes years and years."

Lawmakers are now considering formation of a special committee to look at whether the process can be fixed.

But heavy opposition is expected from state's district attorneys, who argue that these sorts of interdiction efforts are an important source of funding for many of their agencies.

One idea that was floated during this past legislative session would have allowed police to seize cash that they believed to be from drug trafficking, but the money would have gone to the state to hand back out in grants to law enforcement.

In other words, it would have removed the direct profit motive.

Weinberg said that, short of repeal of the state's civil forfeiture laws, such a plan would be the next best approach.

"When we start having the conversation, I think there will be more honesty among all people as to what the real reason for these civil forfeiture seizures are," she added.

So should police be able to take your cash if they suspect you're up to no good?

NewsChannel 5 Investigates wraps up its two-year "Policing for Profit" investigation with a special presentation Friday night at 7 p.m.

If you're not going to be home, be sure to set your DVR.