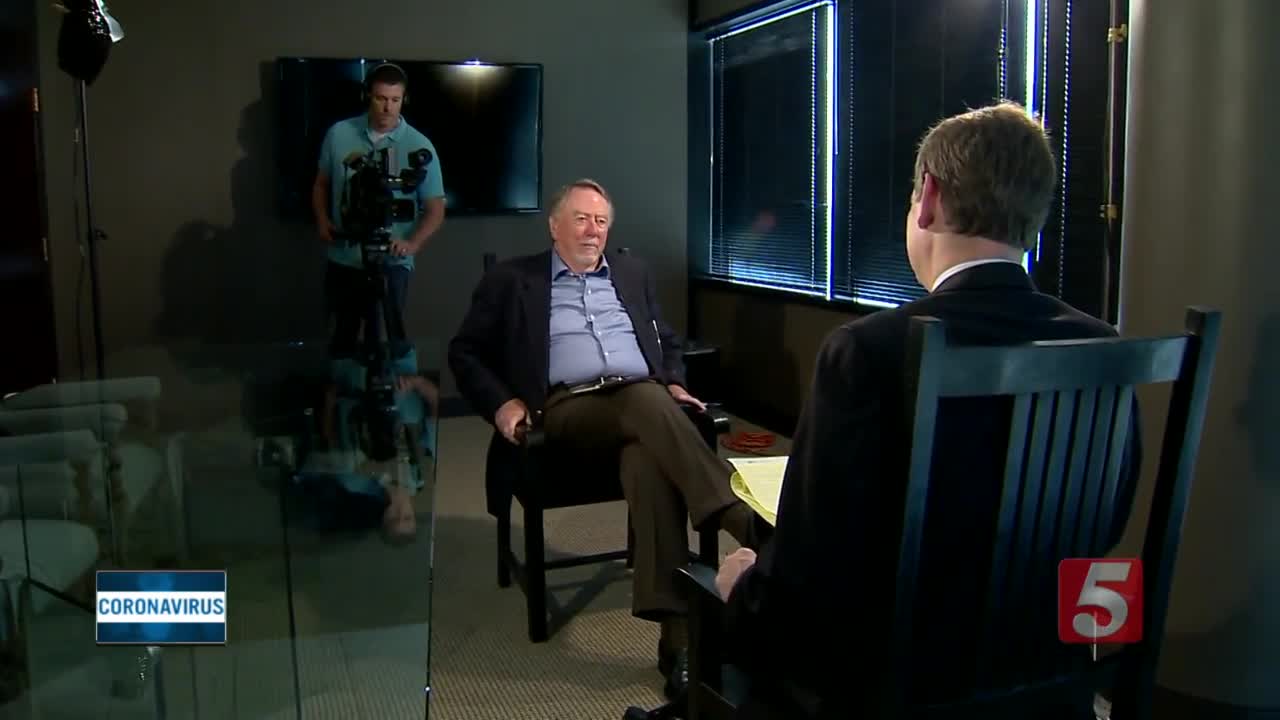 A politically connected Nashville firm is among several firms that lobby the federal government that received a loan through the Paycheck Protection Program. Congress passed the money to help struggling businesses during the pandemic. 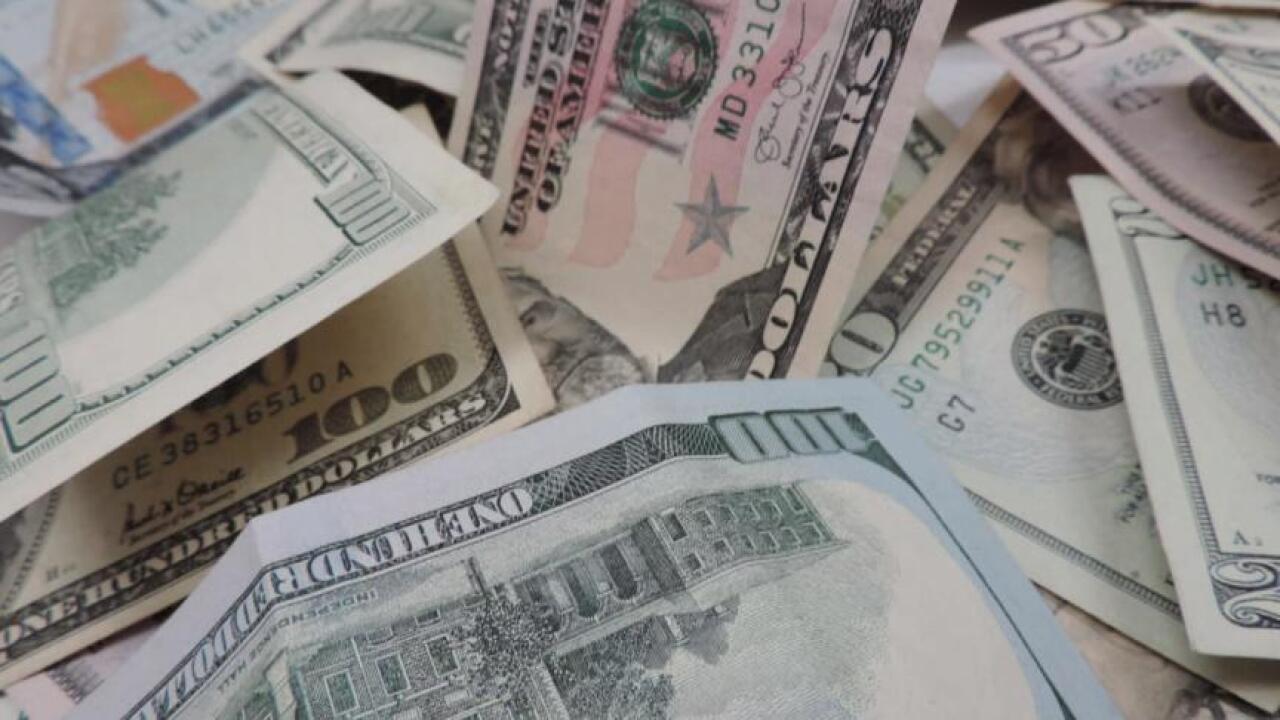 NASHVILLE, Tenn. (WTVF) — A politically connected consulting firm that lobbies in Nashville and Washington DC. is defending its receipt of coronavirus rescue money.

The Ingram Group received between $150,000 and $350,000 from the Paycheck Protection Program in April, according to data released by the Small Business Administration.

Firms that earn more than 50 percent of their revenue from lobbying are not allowed to receive the federal loans, which many not have to be paid back.

A spokesperson for the Ingram Group said in a statement to NewsChannel 5 Investigates that "lobbying is a minimal portion" of the firm's business.

According to Federal Lobbying Disclosures filed by the Ingram Group, the firm was paid more than $1.1 million dollars to lobby the federal government on behalf of companies like Google and Blue Cross-Blue Shield last year.

That does not include the list of firms Ingram himself is registered to lobby for here in Tennessee.

Tom Ingram has long been one of the most influential political figures in Tennessee.

The Ingram Group statement said the firm is a "general consulting firm that offers a wide variety of services to our clients including strategic planning, communications consulting, crisis management and organizational assessments."

The Ingram Group was not the only consulting firm that received a PPP loan.

The Hill reported that dozens of firms that lobby the federal government received loans under the program - which is allowed if they get less than half their money from lobbying.

Ingram's statement says the firm "followed the law throughout the process" of applying for the Paycheck Protection Program.

So while members of Congress talked about saving mom and pop businesses during the worst of COVID-19, loans also went to the powerful and politically connected.

Here is the entire statement from the Ingram Group:

“The Ingram Group is a general consulting firm that offers a wide variety of services to our clients including strategic planning, communications consulting, crisis management, and organizational assessments. Lobbying is a minimal portion of the business, and while in the past we have represented political clients, we currently do not. Our application was approved in accordance with the criteria and provisions of the program. We were aware of the PPP qualifications and restrictions when we applied and have followed the law throughout the process.”