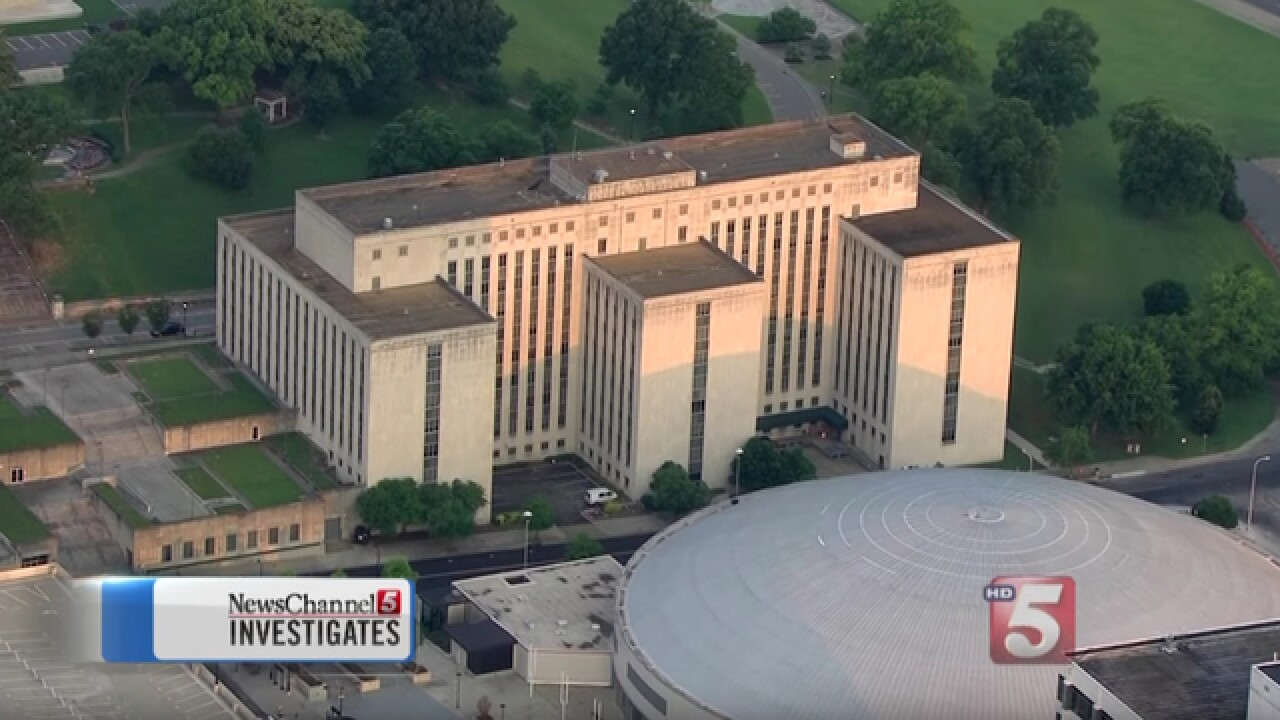 NASHVILLE, Tenn. - Should the historic Cordell Hull state office building be saved -- and how much would it cost?

Wednesday, the Haslam administration released the first report from an architect hired to give the state a second opinion.

At a briefing, the state threw out the worst-case scenario.

Bottom line, the report suggests it could cost as much as $77 million to bring the Cordell Hull and the neighboring Central Services Building up to modern standards.

But the devil is in the details, and it may not cost anywhere near that.

Earlier this month, historic preservationists delivered petitions with 1,400 names, calling for the Haslam administration to back off of plans to demolish the Cordell Hull. The 1950s-era building has a distinctive limestone facade. Its hallways are lined with rare Tennessee marble.

According to the report from Centric Architecture, the Cordell Hull itself has deferred maintenance needs of as much as $29.9 million.

Turning that space into high-quality office space could cost another $34 million.

Total cost of saving the Cordell Hull: as much as $64 million.

But that number includes $16.8 million in allowances for work that the report admits may not be necessary.

Plus, it includes a 20 percent pad for unexpected costs.

In addition, the numbers include "all long-life items that will need replacement in the next 20 years."

The report also notes that "there are situations where the State may choose to pursue an option with a lower initial cost."

Still, the process is far from over.

Now, the state will take these numbers and compare them to the numbers that led to the recommendation to tear the building down before a final decision is made.