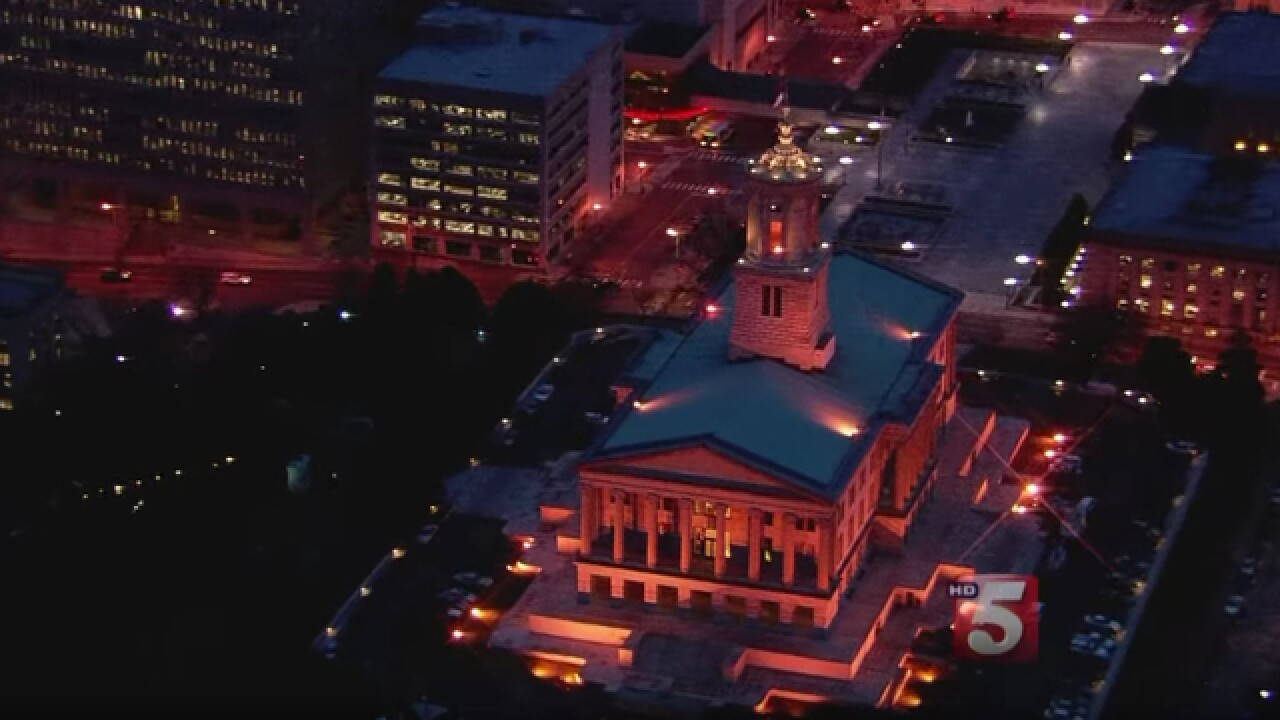 NASHVILLE, Tenn. -- A Democratic effort to outlaw inappropriate conflicts of interest in state contracts ran into a wall of Republican opposition in a Senate committee.

"Don't just wash your hands of it because, I would submit to you, you really aren't fixing anything," Sen. Lowe Finney, D-Nashville, told the Senate State and Local Government Committee.

Finney brought the bill after Jones Lang Lasalle -- a consultant hired by the Haslam administration -- got paid to make recommendations about state buildings.  JLL was then able to make a profit off its own recommendations.

But Republicans voted down the bill, arguing the state did not need a new law.

"We had a chance to pass a law with some teeth in it, required some accountability, required some oversight -- and unfortunately the committee decided today we didn't need that, and that's disappointing," Finney said afterwards.