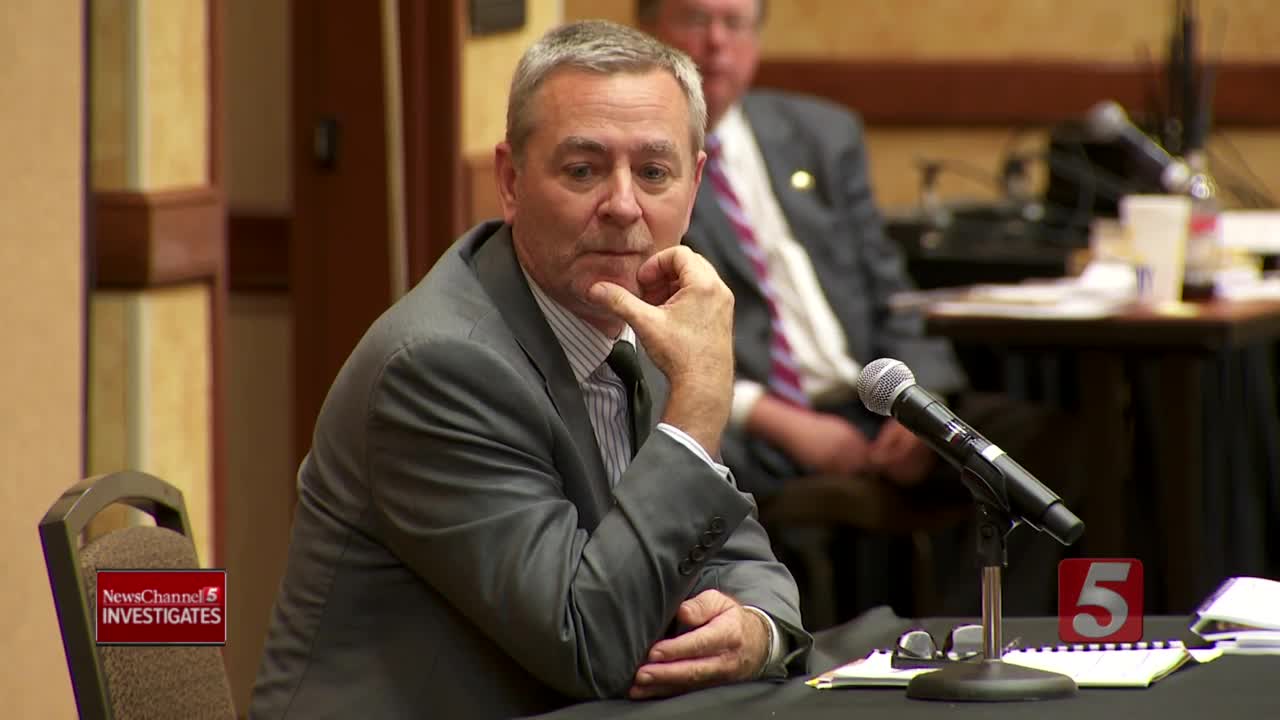 An audit by the Tennessee Registry of Election Finance into the campaign account and PAC of former House Speaker Glen Casada found errors in the campaign account were relatively minor and fixable while the audit of CAS-PAC, Casada's political action committee, found issues more problematic. 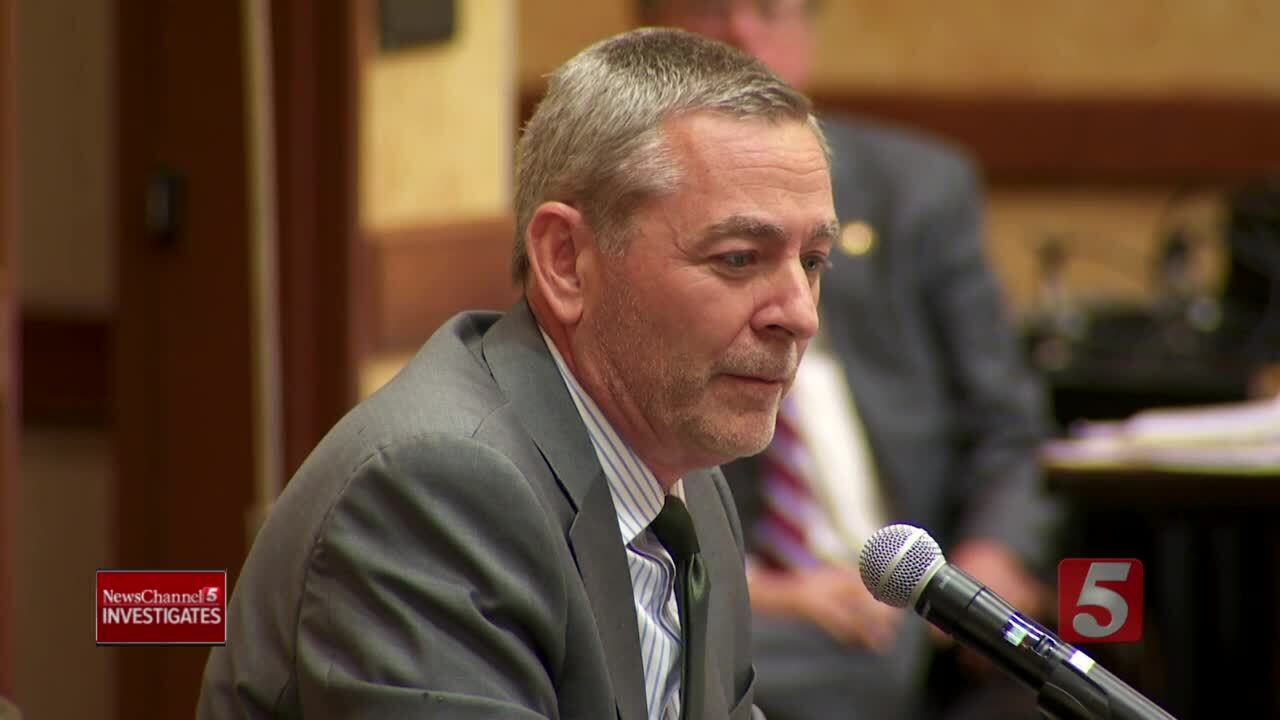 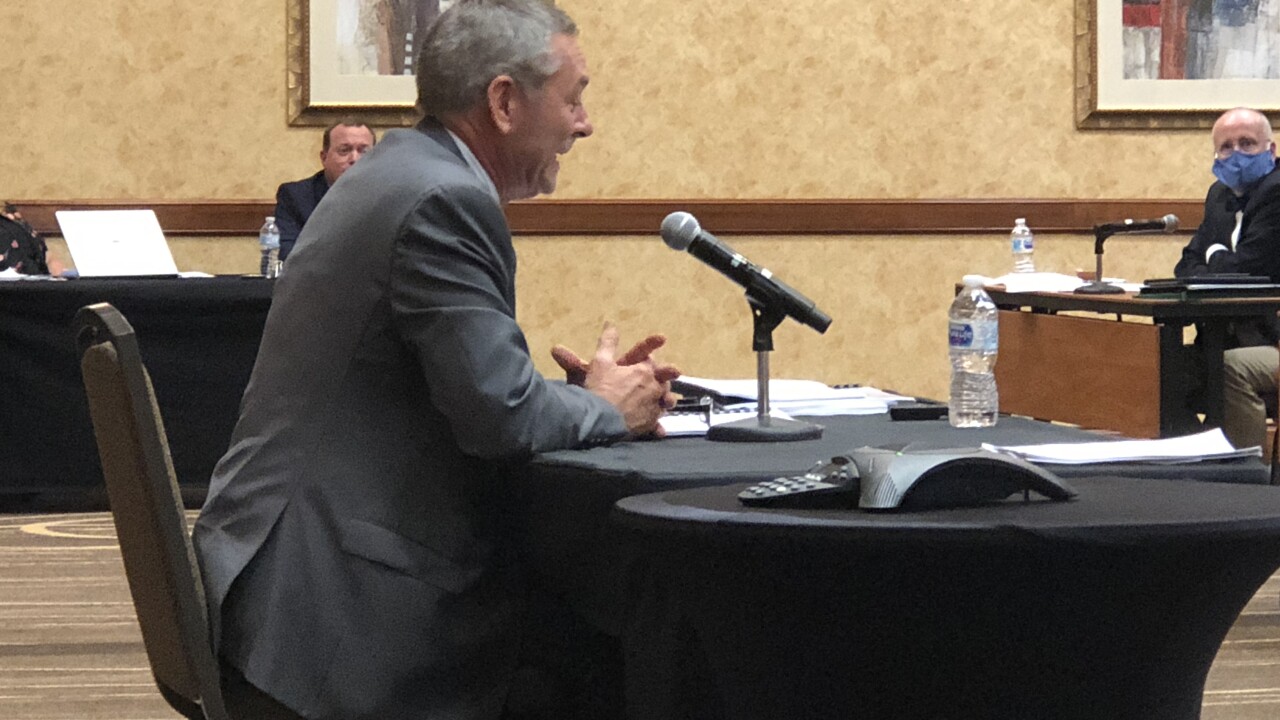 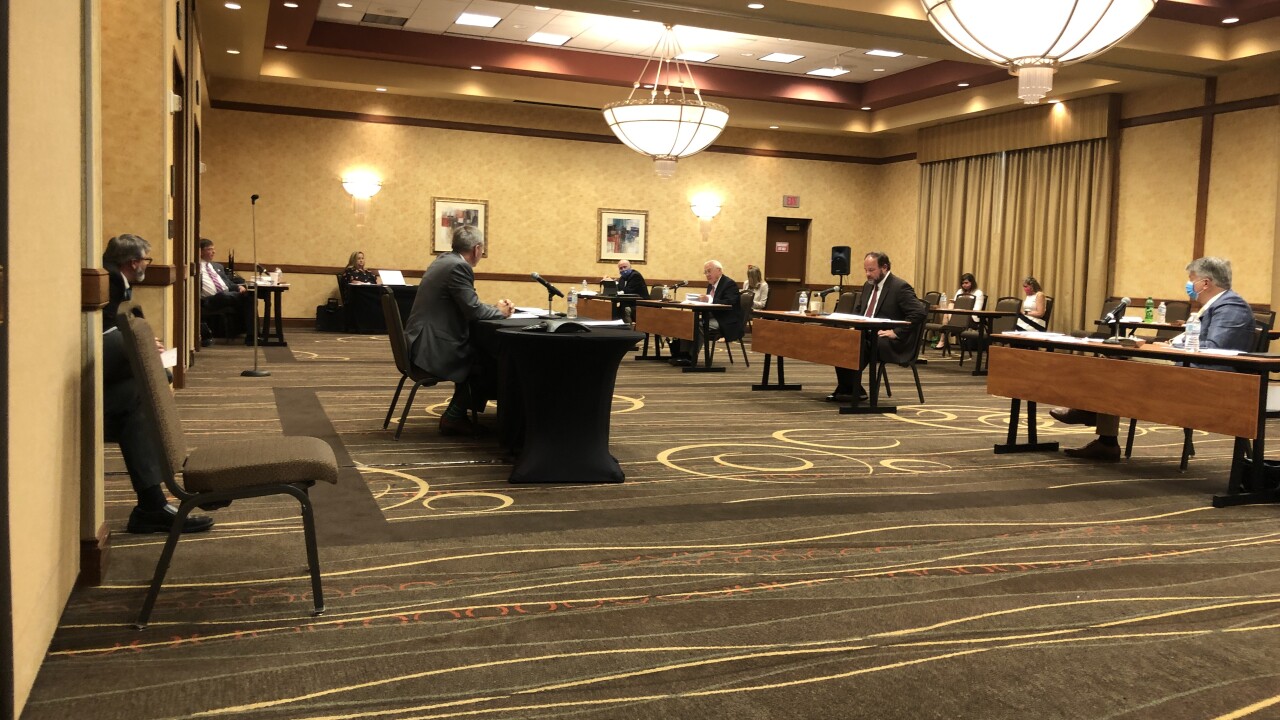 NASHVILLE, Tenn. (WTVF) — One state lawmaker who was not on Capitol Hill most of the day was representative Glen Casada.

He was called before the state board that oversees campaign and election spending.

NewsChannel 5 Investigates first raised questions about how the former House speaker spent money given to his powerful political action committee.

As he appeared before the Tennessee Registry for Election Finance, Casada tried to explain the mistakes he made.

"This has been a learning process. I've gotta be honest with you guys," the Williamson County Republican admitted.

Casada said he made mistakes, but promised state regulators he's worked hard to fix them.

NewsChannel 5 Investigates first raised questions last year about how the then House Speaker was spending campaign donations and money given to his political action committee, CAS-PAC, and whether it was appropriately being spent on food and beverage expenses.

That prompted the Tennessee Registry of Election Finance to launch two separate audits, one into Casada's personal campaign account and the other of his pac.

And as they met, due to Covid 19 restrictions, at a hotel in Franklin, board members heard the findings of those two inquiries.

Auditor Jay Moeck said Casada was cooperative and turned over all of the records they'd requested. And after Casada discovered that he'd mixed up accounts, Moeck said the Williamson County Republican went back and corrected his errors.

Moeck said the problems with Casada's campaign account were relatively minor but his political action committee, CAS-PAC, was another story.

The audit found nearly three hundred charges with no receipts or other documentation, totaling nearly $100.000.

"What do they say in the courtroom? Ignorance of the law is no excuse, but I was under the impression that if it was under $100, I didn't need a receipt. And it has led to a whole, whole, whole list of problems," Casada told the Registry.

Most of the money appeared to have been spent on food and hiring campaign workers, but there's no record of who they were campaigning for or what exactly they did. CAS-PAC also paid a number of "consulting" groups which the auditor said he could find very little information about.

Board members were clearly troubled by this.

The Registry appeared all set to impose a $10,500 fine on Casada when they realized that procedurally, they couldn't at this meeting, and they postponed that part of the process to their next meeting in July.

Near the end of Casada's questioning, Registry Chairman Tom Lawless asked the state representative, "You've learned something, I hope?"

Lawless continued, "You don't want to go through this again?"

Casada did not seem to directly reply, but laughed.

Former lawmaker Jeremy Durham had also been asked to appear before the Registry at the meeting, but he did not show up.

But last year, an administrative law judge slashed the fine to just over $100,000.

At Wednesday's meeting, the Registry voted unanimously to reject that ruling, saying the judge overstepped his authority.

The Board will have a response in the next 90 days.