Requirements to get out of COVID-19 quarantine have evolved

A couple has spent the last six weeks in quarantine in their home because of COVID-19. A Metro health official says requirements to get out of quarantine have changed since the virus started. 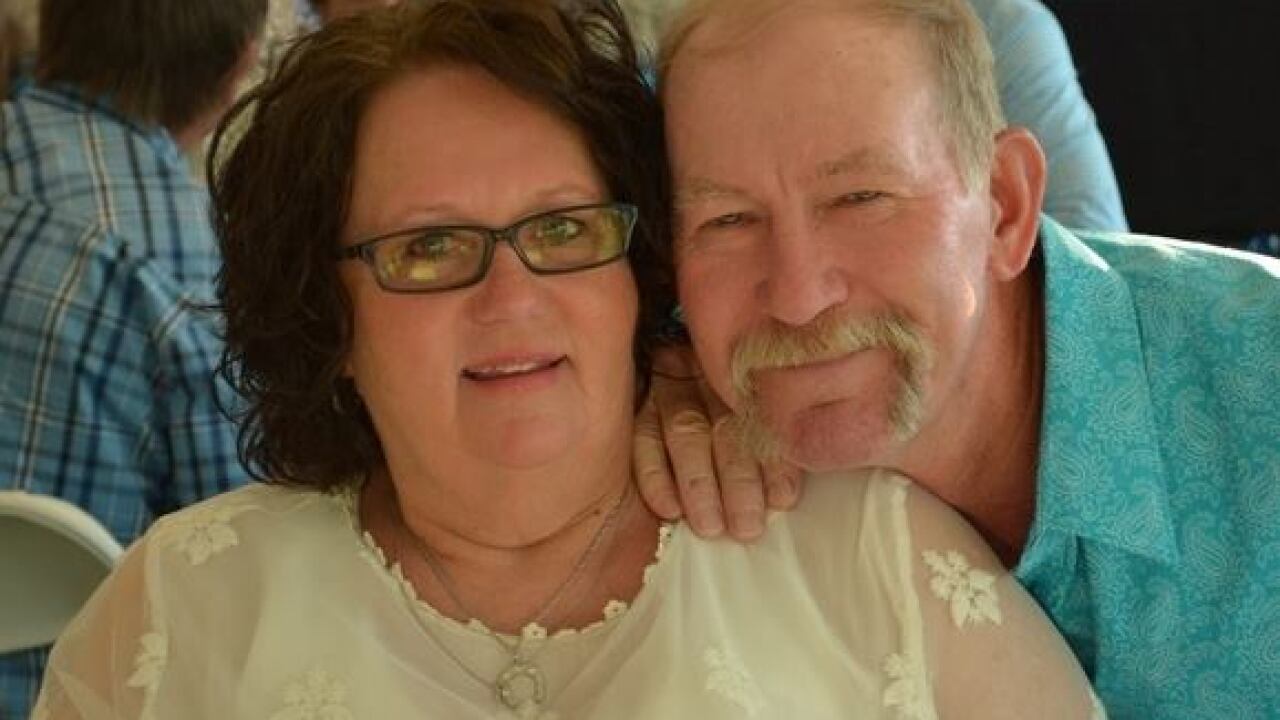 CROSSVILLE, Tenn. (WTVF) — A Crossville couple hopes their long period in isolation because of the coronavirus will end this week.

They have been in quarantine in their home for six weeks.

Roger Wyatt, 65, and Rhonda Wyatt, 63, said their doctor told them they both needed to test negative for the virus two separate times and the tests should be a week apart.

A doctor with Metro Health Department said the standards for getting out of quarantine for COVID-19 have evolved.

He said he is not aware of anyone in Davidson County who has been in quarantine for six weeks or more.

The Wyatts said they feel lucky to be alive after getting the coronavirus in late March.

"We have been sicker than we have been in our whole life," Rhonda Wyatt said.

"A lot of people is not taking it serious. They think it's a joke and all a hoax, but if they lived our lives the last two months, I think they would really take it serious," Wyatt continued.

Just days after getting symptoms they could barely get out of bed and walk across the room.

They called an ambulance which took them to the hospital where Rhonda stayed for 12 days.

Family members could not visit, and nurses barely came in her room.

"They couldn't be but one at a time in there, and they had to suit up and they couldn't stay but a few minutes at time," Wyatt said.

Doctors sent her home with Roger, who had also tested positive and was in the hospital for only a day.

They told both to quarantine, stay away from everyone until each received two consecutive tests showing they no longer had the coronavirus.

Six weeks later they are still in quarantine.

"We have tried to obey the rules because we do not want anybody else to suffer like we did," Rhonda Wyatt said.

He got one negative test, then a week later -- his was positive.

So, they both had to stay in quarantine and wait until Roger received two consecutive negative tests.

Their daughter drops groceries outside their home and they can only leave for doctor visits.

"We're getting on each other's nerves," Roger Wyatt said.

"Yeah, sometimes it's hard because we've always been very independent. It's hard to depend on everybody else for everything," Rhonda Wyatt said.

Dr. Gill Wright with the Metro Health Department said Metro follows state and CDC guidelines for quarantining - which have changed since the virus began.

"I'm not aware of anyone in Davidson County that has been quarantined for that period of time," Dr. Wright said when asked about the six weeks the Wyatt's have been in isolation.

He said CDC guidelines no longer require two consecutive negative tests to get out of quarantine.

"We're learning as we go. It's getting better with more information we have," Dr. Gill said.

Currently people with symptoms - like the Wyatts who were released from the hospital - can get out of quarantine if they meet all three of the following:

At least 3 days have passed with no fever - and no fever-reducing medicines,

There is an improvement in their respiratory symptoms like coughing.

And at least ten days have passed since the symptoms first appeared.

At one point the CDC did recommend two negative tests at least a day apart.

"That was when we didn't know and understand as well when the virus was being shed," Dr. Wright said.

Dr. Wright is not the Wyatt's doctor and does not know the details of their case.

He said different doctors may have different reasons to keep people in quarantine longer.

But he said CDC guidelines have evolved.

Initially, people were quarantined for 14 days after being exposed.

"From our standpoint and my standpoint, that ten-day window, I'm very comfortable with," Dr. Wright said.

The Wyatts said their doctor, as well as a state contact tracer, told them to wait for two consecutive negative tests.

"We just stuck with what they told us. I know probably a lot of people haven't stayed quarantined," Rhonda Wyatt said.

And while it has been frustrating to think they're about to get out only to then get a positive test and have to start all over, they want to keep others safe.

"I think we're sort of in a big experiment with this virus and we are learning every day," Rhonda Wyatt said.

Part of what they do is check on people in quarantine by phone or in-person each day.

Roger Wyatt took a test on Wednesday and should know the results by the end of the week.

If it is negative, the Wyatt's said their quarantine will finally be over.