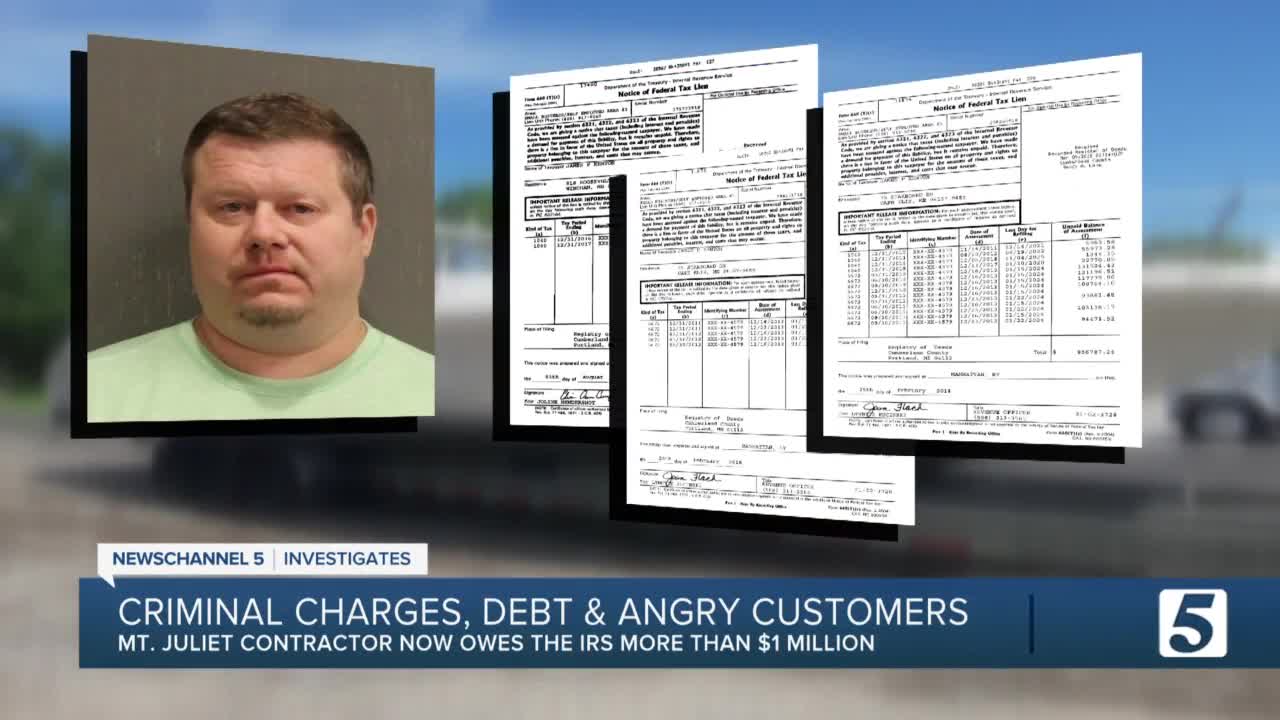 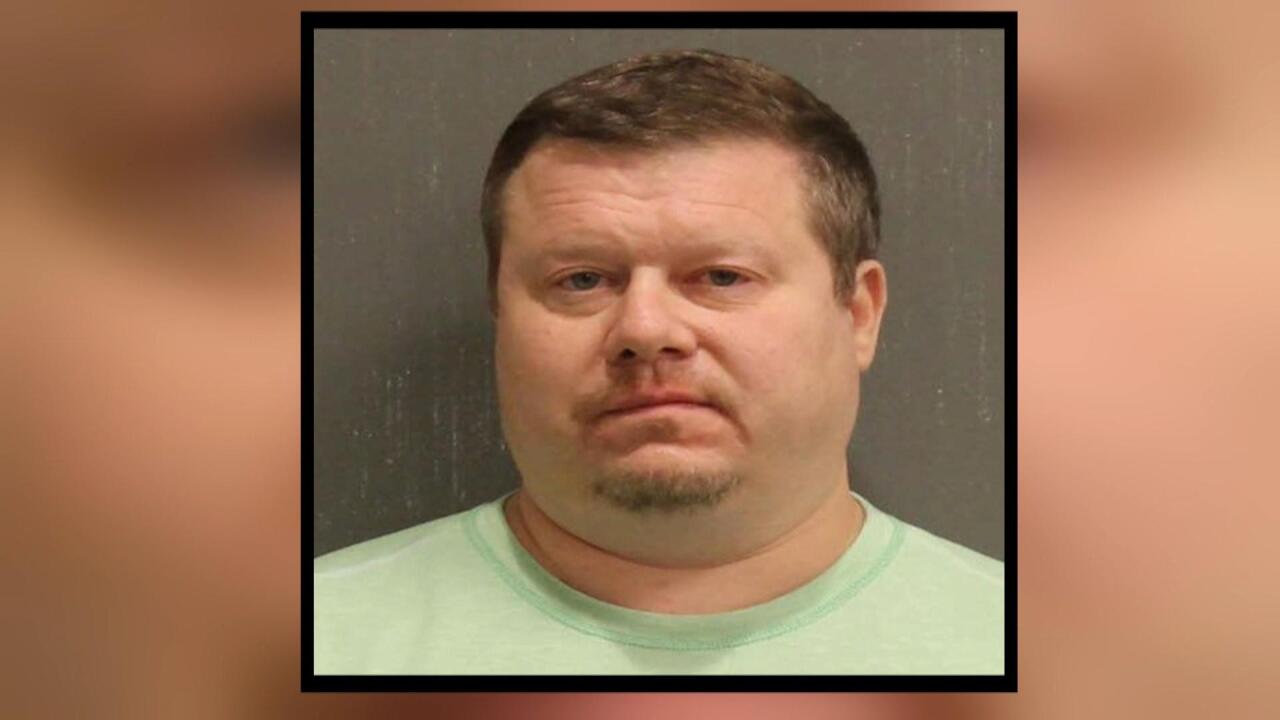 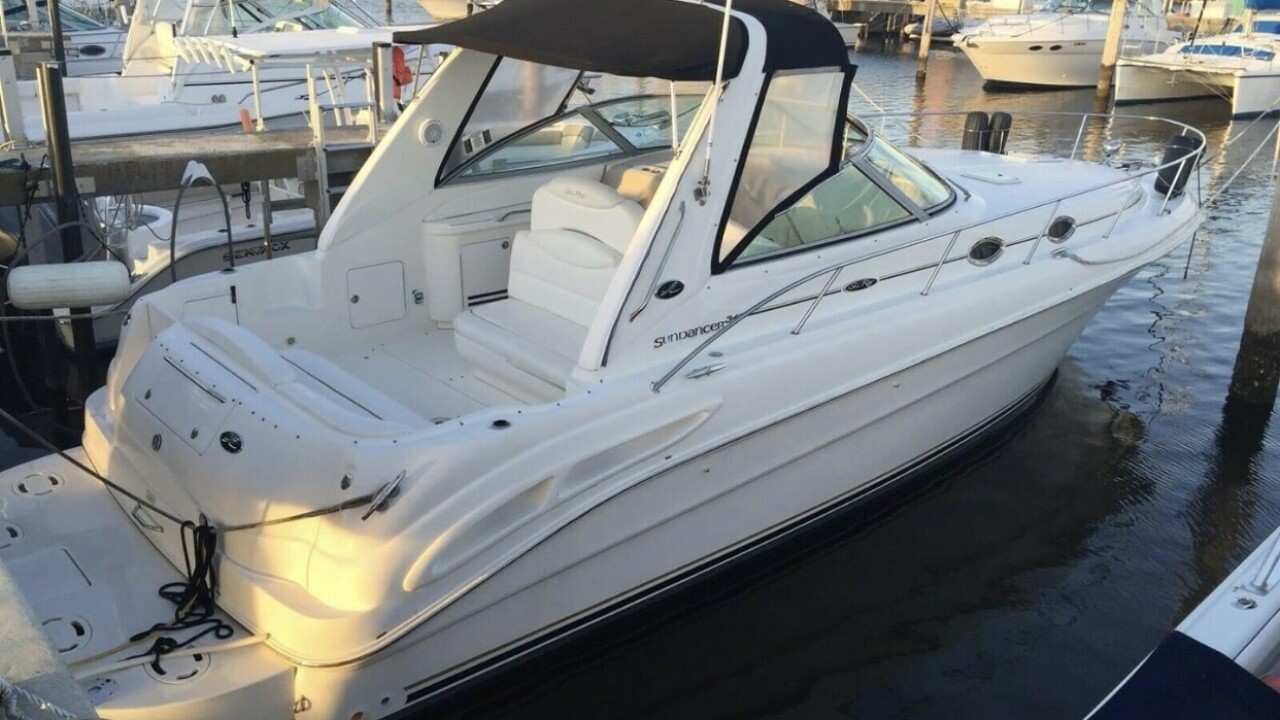 NewsChannel 5 Investigates has found James Kenton of Tennessee Metal Roofing owes the IRS more than a million dollars, which raises the question then, how did he recently buy an expensive boat and pay cash for it?

It's a 36 foot Sea Ray, docked at the Cedar Creek Marina in Mt. Juliet.

And records show James Kenton paid nearly $75,000 cash for it less than two months ago.

That is the same James Kenton who was arrested by Metro Police last month on home improvement fraud charges for allegedly ripping off a customer of his roofing company, Tennessee Metal Roofing.

But back to the boat and how Kenton bought it.

And he said of the boat and how it was purchased, "It is definitely suspicious."

We found Kenton paid for the boat by wiring money from a company he set up just months earlier called Tennessee Metal, Inc., not to be confused with his roofing business.

And then he put the boat in the name of another company, JKLT LLC, which state business records show, Kenton set up just before buying the boat.

"It (JKLT) appears to be a shell corporation or shell company. Shell companies are typically used to hide assets," Thorowgood explained.

He added that people will often use shell companies when they're facing lawsuits or owe money to creditors. And in Kenton's case, we found, he owes the IRS a lot of money.

Tax documents show Kenton owes back taxes for nearly every year going back to 2010. All told, when you add up the taxes that are due plus the fines and penalties, he owes the IRS more than a million dollars.

Detective Thorowgood said his investigation so far shows Tennessee Metal Roofing has taken in nearly a million dollars since it opened last year.

"And he has moved that money that he’s made here in middle Tennessee into assets under shell companies in order to prevent paying these liens here," the detective told NewsChannel 5 Investigates.

Instead, he's bought things like the boat, spending money customers, like Roger Stephens, paid Tennessee Metal Roofing for new roofs they never got.

"As bad as I want the money back, I just want him punished," Stephens recently shared with NewsChannel 5 Investigates.

James Kenton's attorney insisted to us that Kenton is up to date on his personal taxes and blames any tax issues on a former bookkeeper who he claims embezzled from one of Kenton's previous roofing companies. But the tax liens show the IRS has been trying to collect this money from Kenton for more than seven years.