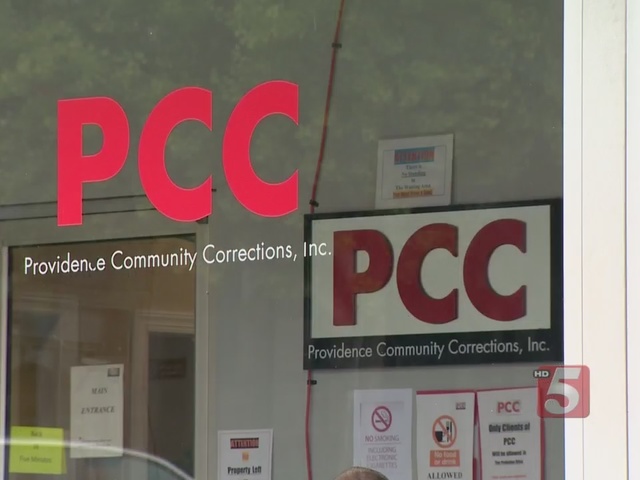 Rutherford County and the private probation service the county uses have made millions of dollars on an "illegal scheme," according to a federal lawsuit filed Thursday. 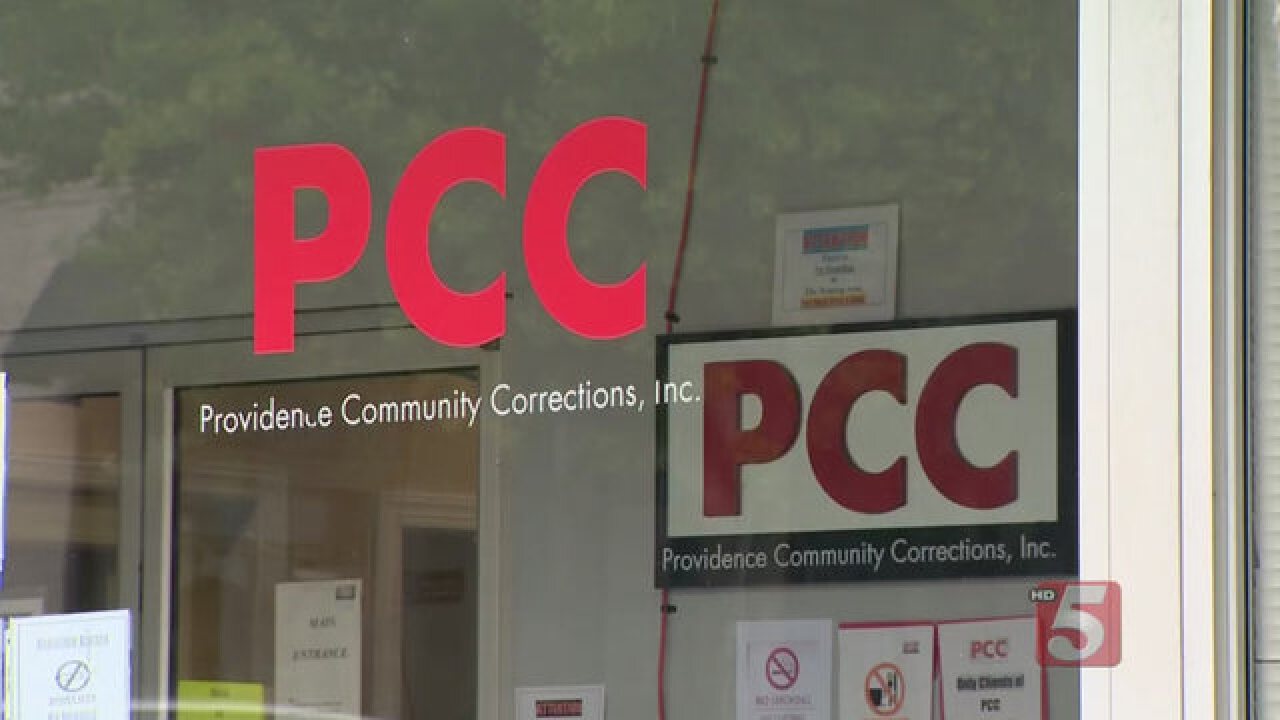 Rutherford County and the private probation service the county uses have made millions of dollars on an "illegal scheme," according to a federal lawsuit filed Thursday.

The lawsuit was filed by a non-profit organization based in Washington D.C. that has filed similar suits in Ferguson, Missouri and New Orleans, Louisiana.

Cindy Rodriguez is one of the seven plaintiffs in the case.

"It's all about money here in Rutherford County," Rodriguez told NewsChannel 5 Investigates.

She showed us a warrant for her arrest because she fell behind on her probation payments.

"It's a warrant for me to go to jail for non-payment," Rodriguez said.

But she also showed us receipts for hundreds of dollars in payments she has made to PCC.

"I mean, it's in black and white, I still owe what I started with a year later," Rodriguez said.

She was ordered to pay $578 in court costs after admitting to a misdemeanor shoplifting charge.

But after a year of payments, PCC said she still owed the county $512 dollars.

"When you are trying to pay something off and they just keep stacking fees on you, it's impossible," Rodriguez said.

Alec Karakatsanis is founder of Equal Justice Under the Law and filed the lawsuit.

"When they put you on probation, the private company tacks on additional fees and extra fees. And they threaten people if they don't pay what they are demanding, they're going to throw them in jail," Karakatsanis said.

"Rutherford County has essentially given control of its entire system to this private company that is operating an extortion racket," Karakatsanis said.

According to the contract between the company and Rutherford County, PCC collects court costs involving misdemeanor cases at no cost to the county.

But the contract allows PCC to charge a monthly supervision fee and fees for things like drug tests and other "evaluations."

"The contract sets up what is called a user-funded model," Karakatsanis said.

The county has praised PCC for bringing in millions of dollars in court fines that used to go uncollected.

Officials have said the money paid by offenders keeps tax rates down.

But the lawsuit claims it's unfair to have probation officers with a profit motive.

"They've given the probation officer, who is supposed to be a neutral government actor, a personal financial stake in the outcome of every single person's case. Because the longer this company can keep someone on probation, the more money they make," Karakatsanis said.

According to the lawsuit, Cindy Rodriguez had no prior criminal record when she was first arrested.

"I had to report to probation every Tuesday. I was supposed to pay a probation fee every week," Rodriguez said.

She was on Social Security disability and fell behind on her payments.

"They said, 'If you don't come in next week with a payment then we are going to violate you.' And they did, and I had to go to jail," Rodriguez said.

Rutherford County judges have said they don't send people to jail for failing to pay.

But they do extend the probation, which means more fees for the company and the county.

The lawsuit claims Cindy Rodriguez isn't the only one who has been arrested for not paying PCC's fees.

"They're taking the most vulnerable people in Rutherford County and they're threatening them that they are going to have them jailed unless they give the company enough money for its own profit," Karakatsanis said.

Rutherford County's mayor said yesterday that the county has used PCC and a similar service for years, and he believes the arrangement is legal and appropriate.

Thursday, the county declined to comment on the actual lawsuit.

The person who answered the phone at the PCC office hung up after saying "no comment."

PCC later issued this statement: “Providence Community Corrections’ mission is to encourage people to complete their probation successfully per the terms set by the courts, and while we have not yet been formally notified nor had time to review this case, what we can say is that in each of the states we serve, we steadfastly comply with the laws governing the probation system.”