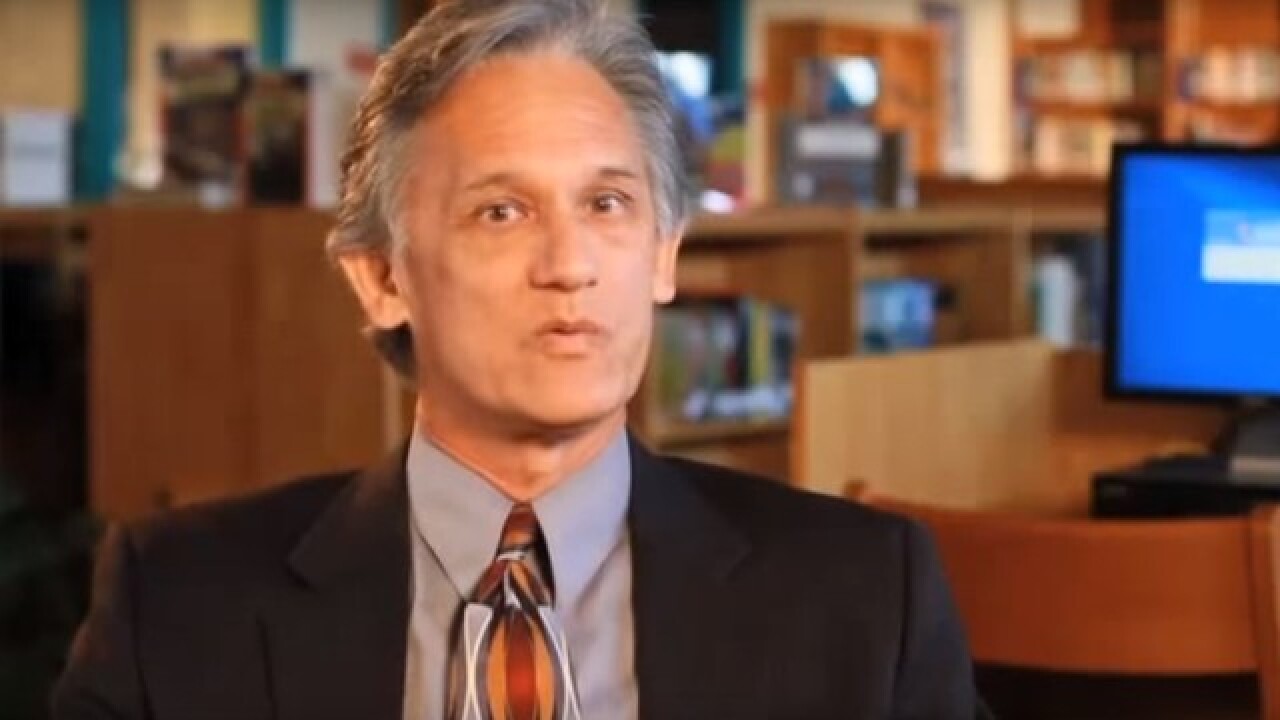 According to documents released by the district Tuesday afternoon, Blankenship was placed on administrative leave in late October, following a complaint.

An internal investigation recently concluded that he did touch a subordinate's arm "in a manner that was unwelcome."

It also found that engaged in a "conversation on a subject that was inappropriate and demonstrated a lack of sensitivity regarding a co-worker's alleged religious affiliation."

Still, the district concluded he could return to work if he participated in sensitivity training and supervision.

But Metro Schools spokesperson says he has decided to retire effective Friday.

Here is the district's statement:

"Bob Blankenship, director of STEAM for MNPS, has chosen to retire as of December 15, 2017 after 32 years serving our district. MNPS thanks Mr. Blankenship for his long and dedicated career as a teacher, multiple award-winning principal and finally STEAM director. He had already planned to retire when MNPS tapped him to fill the unexpected need for a STEAM director at the beginning of the 2017-18 school year. His willingness to jump in to support and lead our STEAM project will not be forgotten. We wish him every bit of happiness as he embarks on his next adventure."