Sheriff Wrongly Tells Mom Her Son Was Killed by Officers 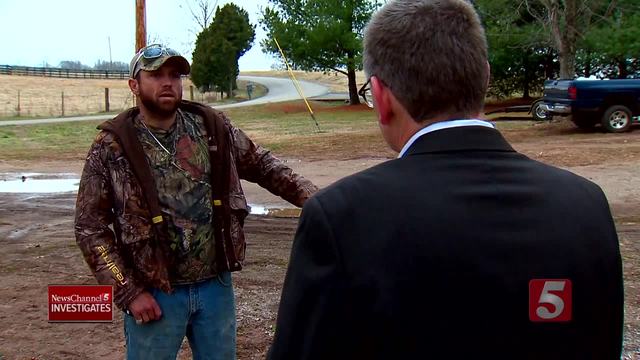 White County Sheriff Oddie Shoupe wrongly told a mom her son had been shot and killed by officers after a two county police chase. Officers misidentified the man they killed and the family thought for hours their son was dead. 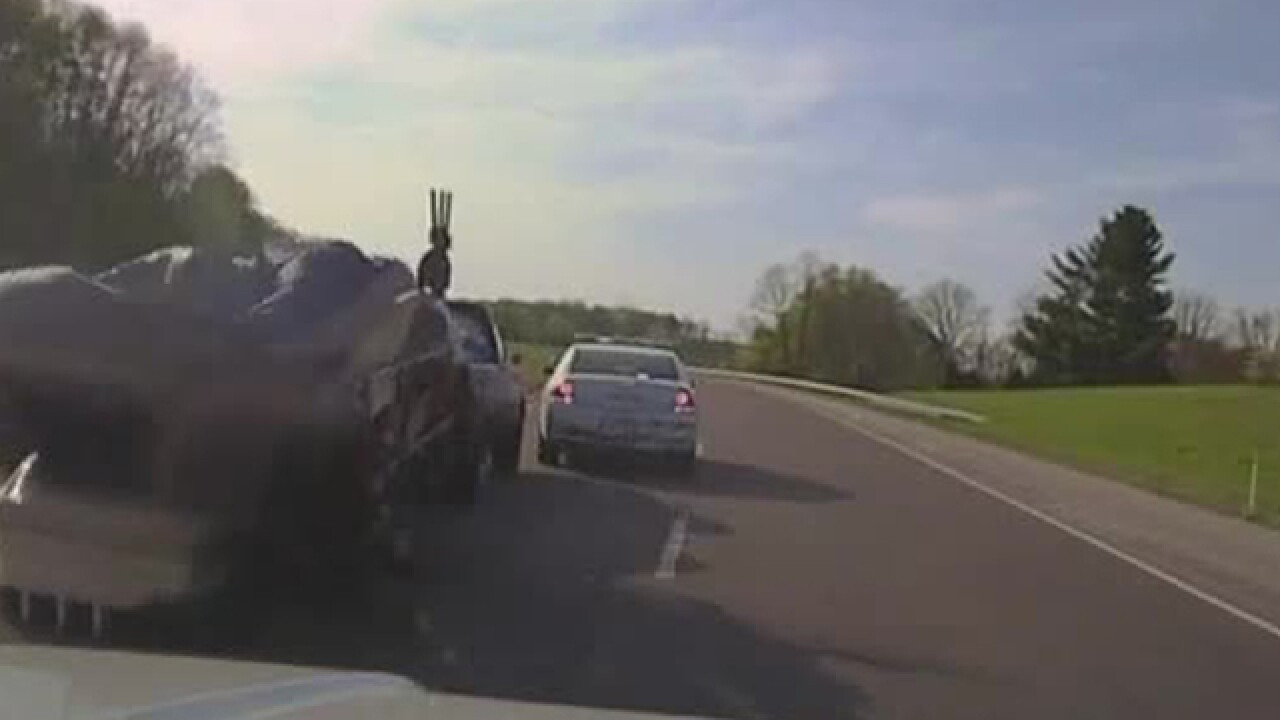 Body camera video shows the chaos last April as officers ran to the pick-up truck they fired on after a two county chase.

"Get on the ground," one officer shouted as he approached the pick-up.

They discovered the driver of the pick-up had been shot.

They then immediately questioned who he was.

Officer: "Anybody know who he is?"

They quickly identify the driver as Jason Kirby.

"It was terrible. It was a nightmare you know my son was dead. I just couldn't handle it," Randolph said.

She immediately left for the hospital, but drove up on the shooting scene.

That's where White County Sheriff Oddie Shoupe told her in person that her son was dead.

"He said it just like, 'well your son's dead.' That's it you know. 'He shot at us and we had to take him out.' No concern, nothing," Randolph said.

But an investigation would later reveal the driver didn't shoot at officers and in fact didn't even have a gun.

Sheriff Shoupe told Randolph to go on to the hospital.

And even there - she says she was told it was her son who was killed.

But incredibly it turns out Jason Kirby was not dead.

He was alive and working -- away from his phone.

He did not realize his entire family thought he had been killed.

He finally saw his mom that evening.

"I went in and hugged her and she just cried for like hours you know," Kirby said.

The man who was actually killed was Michael Dial.

Officers tried to pull him over for driving on a suspended license.

But Dekalb County ended the chase at the county line.

Radio traffic reveals at that time they knew exactly who the driver was.

"Notify White County it's going to be a late model Chevy truck.... subject should come back to a Michael Dial," the DeKalb County dispatcher said.

Jason Kirby admitted he's had run-ins with the White County Sheriff in the past.

"Me and him's had a few altercations in the past you know. It took me a while to straighten up and get right," Kirby said.

Their history made the sheriff's comments to another deputy right after the shooting -- caught on a body camera they didn't know was recording -- even more disturbing.

Deputy: "It wasn't long after that I heard 'shots fired.'"

Kirby was shocked when he heard the sheriff, who at the time thought he was the one dead, talk about the pursuit and his order to use deadly force.

Jason Kirby said, "He's proud of killing that guy - thinking it was me."

It is not clear whether Dekalb County ever told White County the name of the suspect they were chasing.

Pat Randolph feels for the Dial family, and she is still traumatized by hearing the sheriff say her son was dead.

"It tears me up. It's just a nightmare. Why did he assume it was him. Didn't even check into anything before he assumed it was him," Randolph said.

White County Sheriff Oddie Shoupe did not respond to our call asking for an interview or an explanation about what happened.

Michael Dial's wife is suing the county and the sheriff's office has said he cannot comment because of the lawsuit.