Something's Fishy In Pittsburgh - And It's Not Catfish 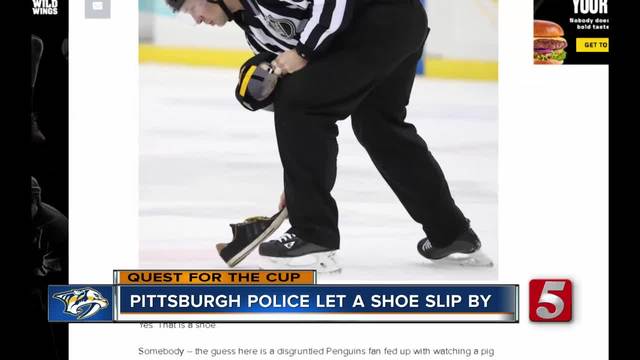 We discovered that other such hardened criminals may have been allowed to skate by during previous games. 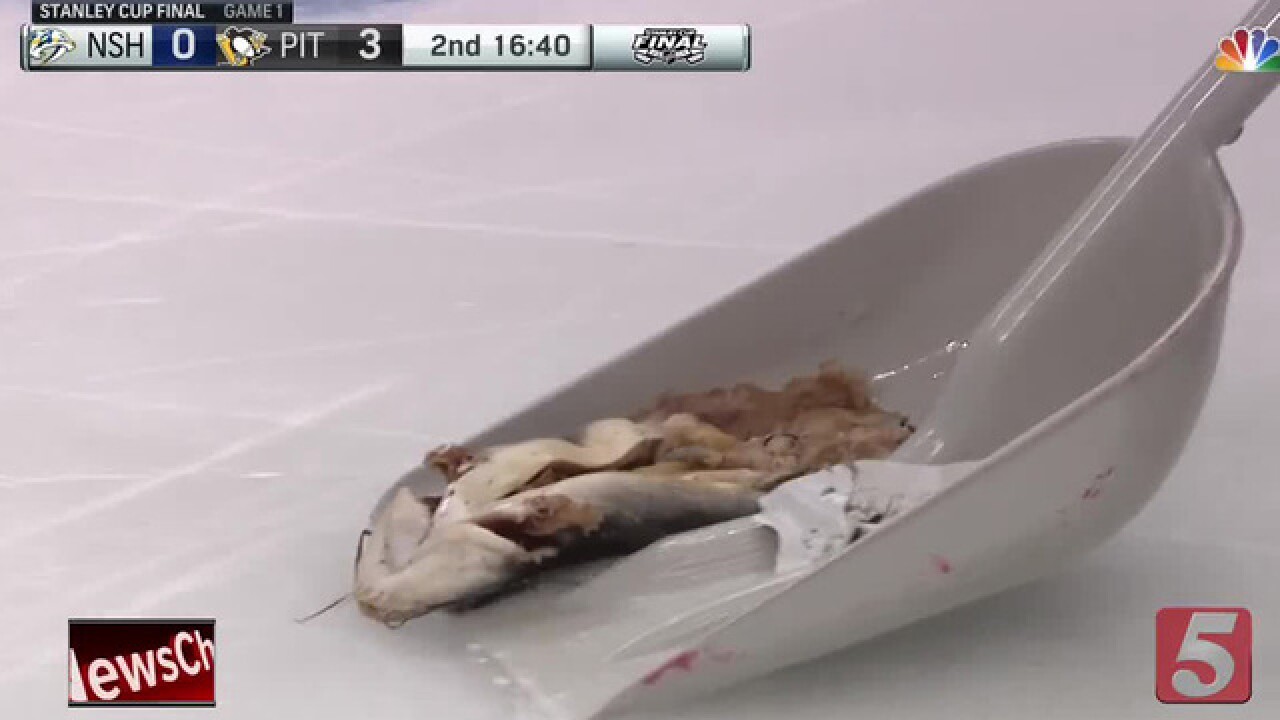 While one Pittsburgh police officer was all over Monday night's big catfish caper, we discovered that other such hardened criminals may have been allowed to skate by during previous games.

NewsChannel 5 Investigates because, given the charges filed against the Predators fan for throwing a catfish on the ice during Game 1 of the Stanley Cup finals, we were sure that Pittsburgh's finest would have been all over any such brazen crime wave.

Preds Fan Charged After Throwing Catfish Onto Ice During Game 1

But we discovered something's fishy that has nothing to do with catfish.

We uncovered video of Pittsburgh fans throwing rally towels on the ice just last week when a call went against the Penguins.

Shockingly, the police department there tells us not a single one of those lawbreakers was arrested.

Back in February, fans there celebrated a hat trick by throwing sock penguins and other -- what do they call them? -- "instruments of crime" onto the ice.

We checked the police department's news releases and did not find any announcement about a round-up of all those disturbers of the peace.

And back in December 2015, some unknown fan threw a shoe onto the ice to protest the opposing team's hat trick.

Again, Pittsburgh police apparently let another one get away.

We'll let you know as soon as they put out the wanted poster.