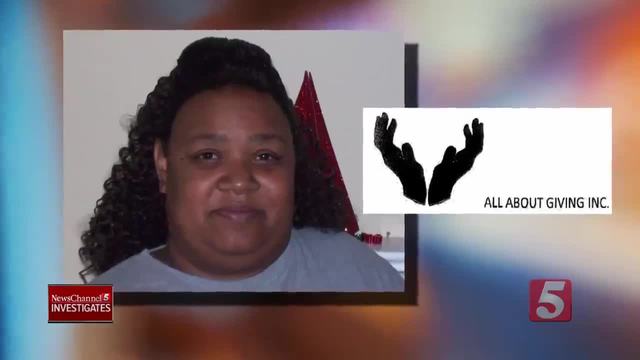 Metro police say he admitted to shooting up a Antioch church killing one and injuring five others. A new audit has found there are still millions of dollars in possible waste and fraud and tax dollars are being misspent. 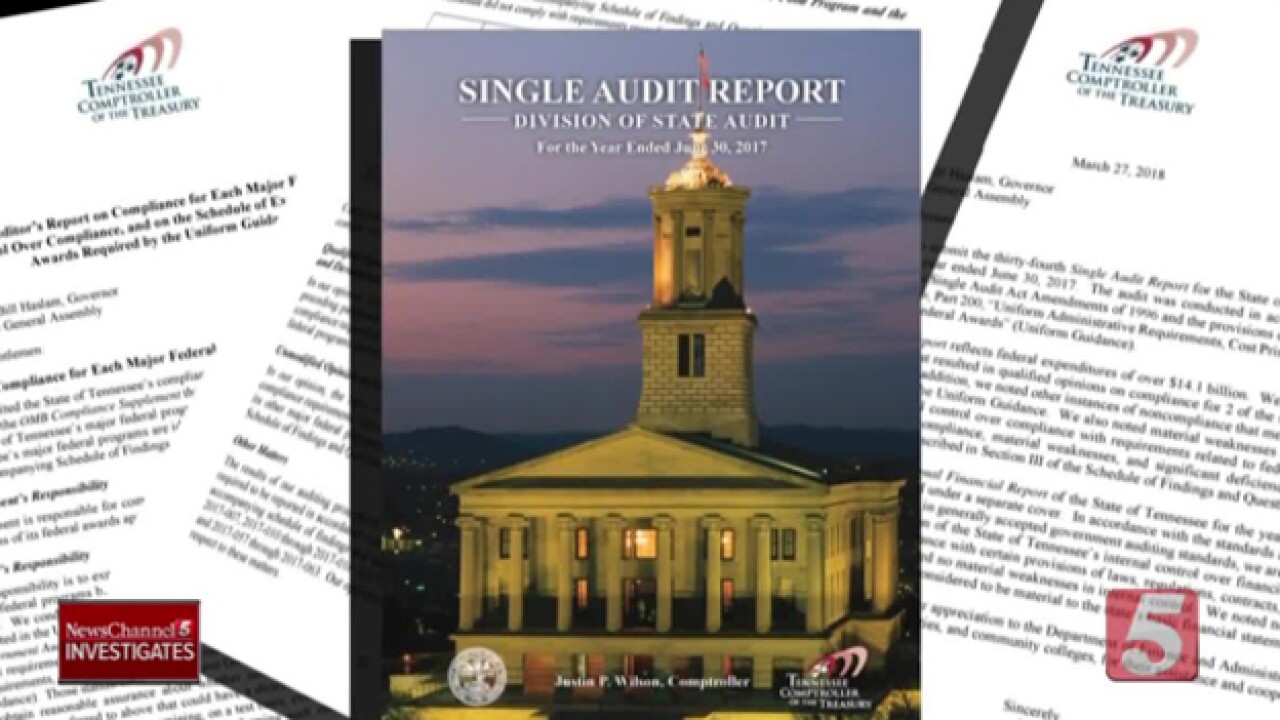 A new audit found there are still millions of dollars in possible waste, fraud and tax dollars are being misspent.

Tennessee got more than $14 billion from the federal government last year. The annual report by the Tennessee Comptroller, known as the single audit, looks at whether all of that money was well-spent.

This year's report is 539 pages and more than half of it focuses on problems in the Department of Human Services.

Auditors didn't hold back in calling out DHS for its management of the Child And Adult Care Food program.

NewsChannel 5 has reported plenty in the last several years on fraud in this program that's supposed to feed poor children in child care.

In just one of the cases, a woman was sent to prison and seven others charged for stealing more than one and a half million dollars in money by claiming to be feeding imaginary children at imaginary child care centers.

Now auditors accuse DHS of doing little to address and stop this sort of problem.

The report said DHS ignored red flags and questionable patterns and failed to consider they actually be fraud, "making it easy" for those who want to commit fraud to do so.

As the audit pointed out, these are repeat findings, "with some reported for the third, fourth, or even fifth consecutive year."

Auditors went on to say that DHS managers have "Management has a fundamental misconception of a most basic responsibility as a federal fund recipient: to take reasonable steps to ensure that the funds it is entrusted with are properly spent."

However, according to this report, it's not enough. Auditors say DHS is doing the bare minimum to meet federal standards and something needs to change so these problems don't carry over into yet another year.

The state audit also took the Department of Labor and Workforce Development to task for failing to catch fraudulent unemployment claims for the sixth straight year.

The report says the department sent unemployment checks when they shouldn't have to current state employees, inmates, and even someone who was dead.