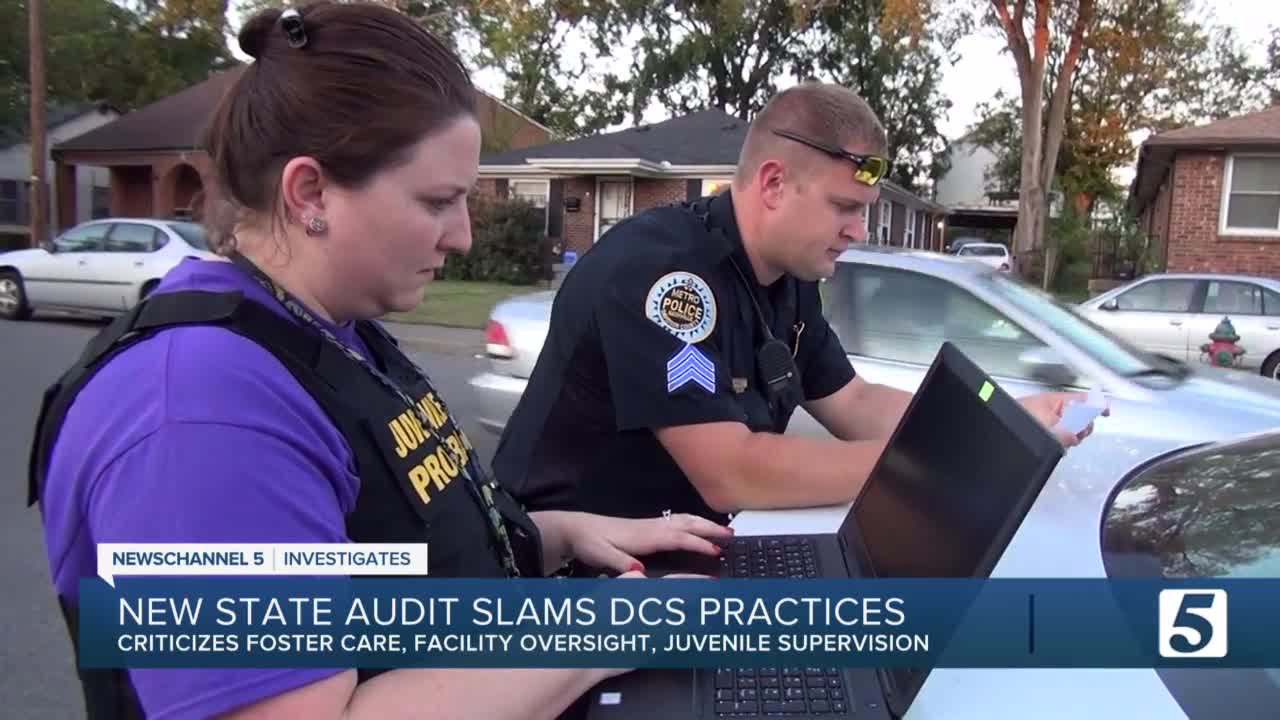 The department that's supposed to be supervising the state's most violent juvenile offenders is failing to do all it can to protect Tennesseans, a recent state audit concludes. 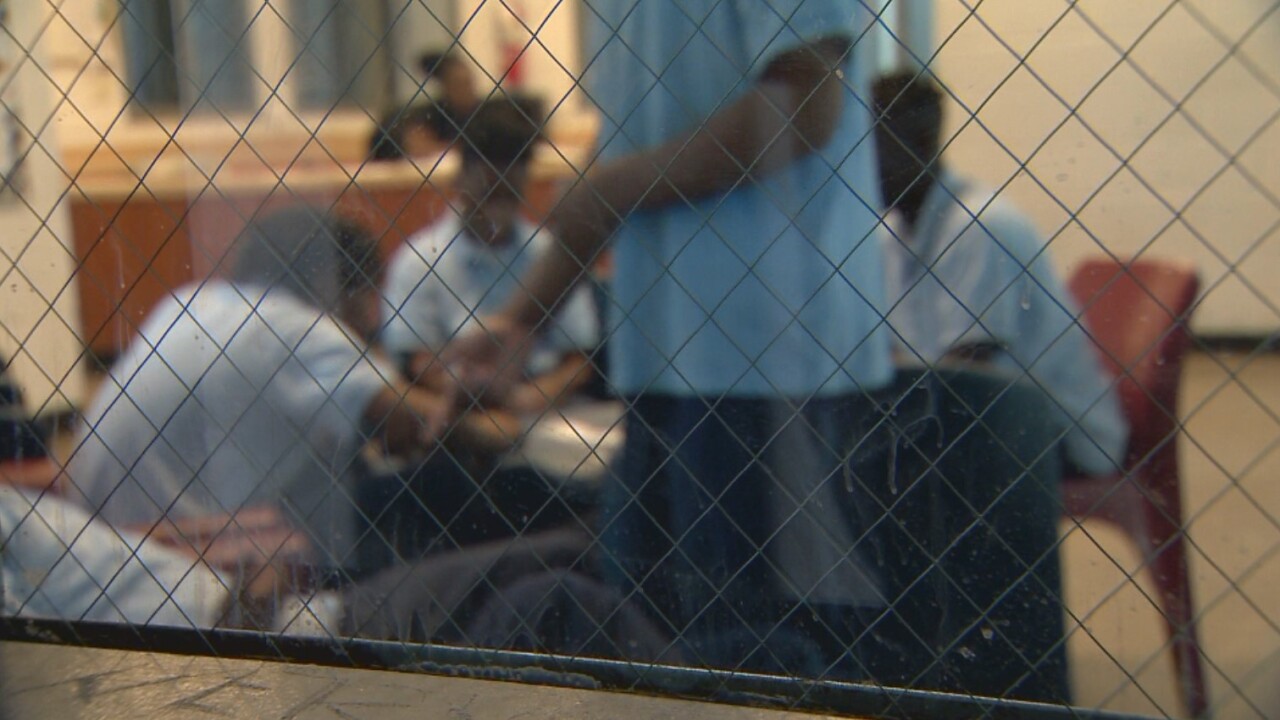 NASHVILLE, Tenn. (WTVF) — The department that's supposed to be supervising the state's most violent juvenile offenders is failing to do all it can to protect Tennesseans, a recent state audit concludes.

That audit of the Tennessee Department of Children's Services (DCS) confirms many of the findings from NewsChannel 5's on-going "Broken" investigation of the state's juvenile justice system.

Those issues became even more critical with the recent arrest of 21-year-old DeVaunte Hill for the murder of nurse Caitlyn Kaufman.

Our investigation discovered Hill had a violent history, including an armed robbery committed while on DCS probation.

NewsChannel 5's "Broken" investigation had documented how Davidson County probation officers routinely check up on local juveniles, but DCS does not perform the same checks with more dangerous offenders.

The audit found that in 89% of all probation cases reviewed, the offenders did not receive the required in-person checks.

Another 72% of the aftercare cases -- children about to be released from DCS custody -- failed to receive those in-person checks, the audit found.

DCS, in its response, said it was working on methods to better track cases.

Our investigation also discovered that the DCS repeatedly lost violent offenders who were supposed to be on electronic monitors.

In one case, an offender with a working ankle monitor went on a violent rampage, but DCS never notified police that he was somewhere he shouldn't be.

"The policy for DCS now," she said in November 2019, "is that if a monitor goes dead or if a youth is out after curfew, a couple of phone calls are made. You call the caregiver, you call the parent. If they are supposed to be in school and they are not in school, you call the school.

"If you can't put your hands on the child immediately, then you call law enforcement."

DCS, in its audit response, says it has now set up a special Electronic Monitoring Unit. It consists of a supervisor and eight staff to monitor offenders 24 hours a day, seven days a week.

NewsChannel 5's "Broken" investigation also revealed that some juvenile detention centers were locking up children in what was essentially solitary confinement.

DCS rules prohibit children from being placed into seclusion as punishment.

"We found that the licensing staff identified two centers that used seclusion as a form of disciplinary action; however, both centers reported to us they did not use seclusion techniques," the audit says.

DCS responded that it is revising its rules to better clarify the definition of seclusion.