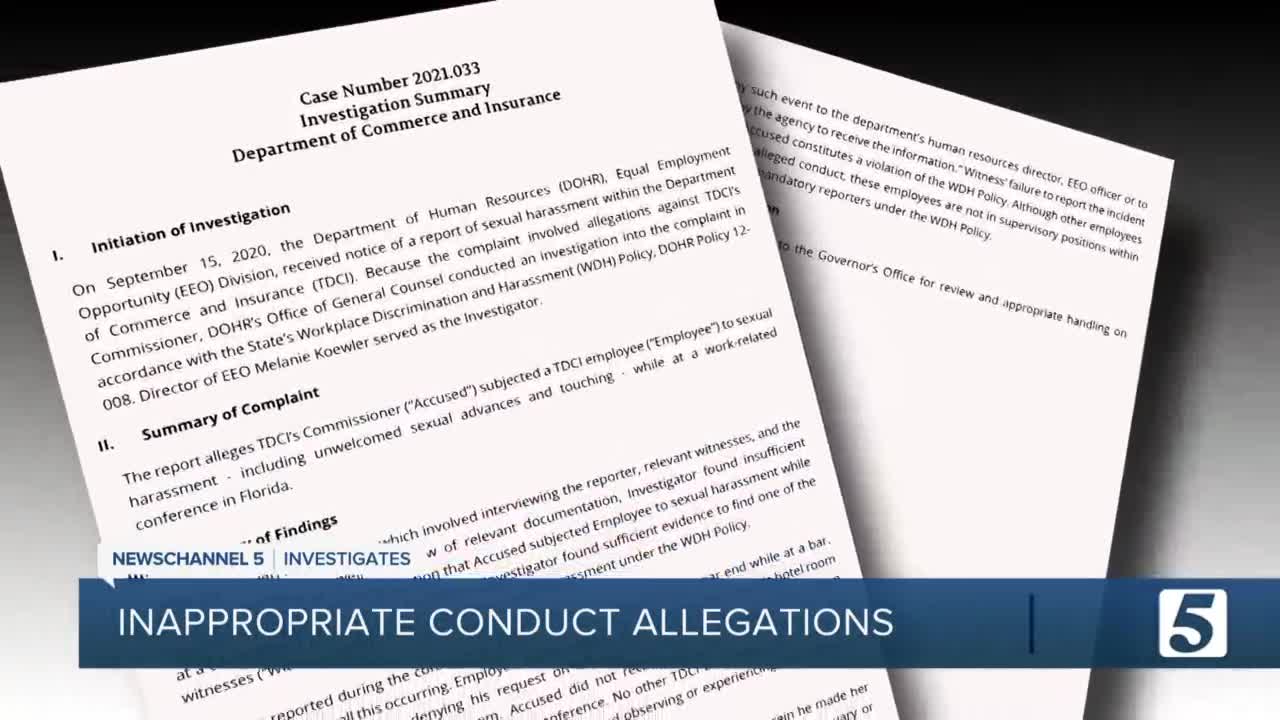 Hodgen Mainda was the focus of an investigation into sexual harassment just a month before he suddenly announced his resignation this week. A co-worker complained that Mainda had subjected her to unwanted sexual advances during a work trip to Florida earlier this year. 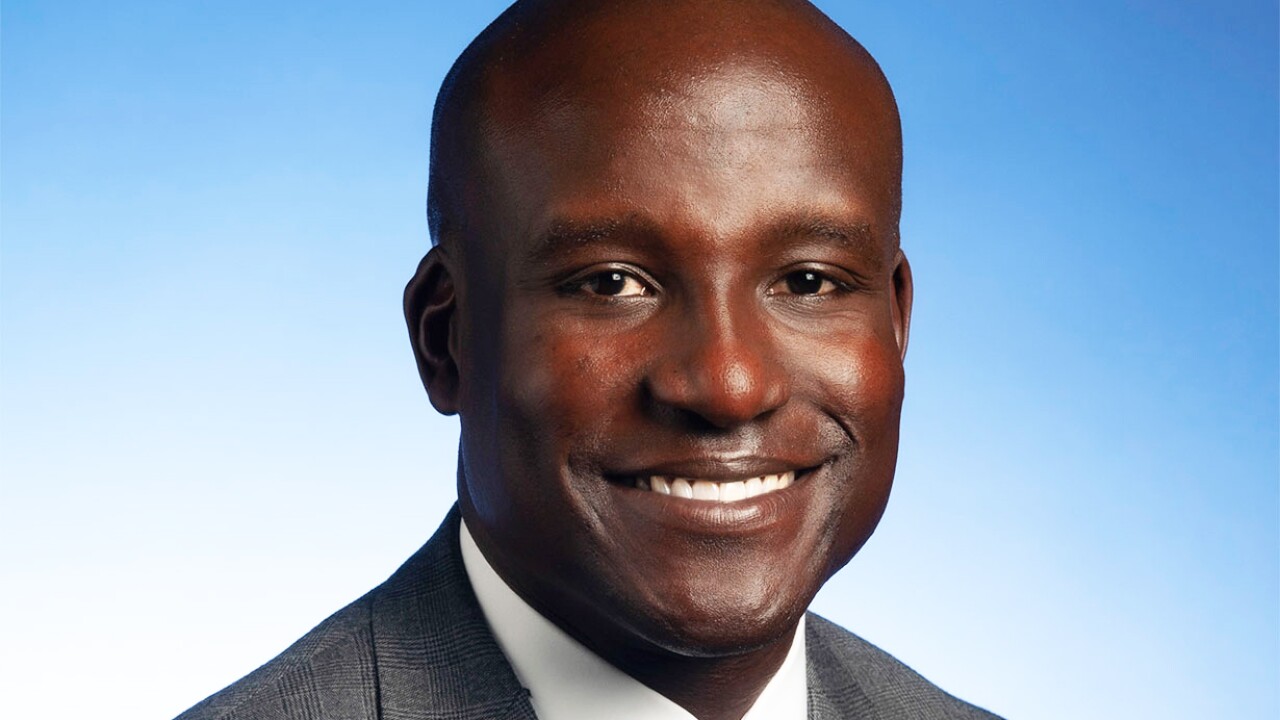 NASHVILLE, Tenn. (WTVF) — There are new questions about why one of Governor Lee's top cabinet members is leaving his job.

Earlier this week, Hodgen Mainda, the Commissioner of the Commerce and Insurance Department announced he was resigning.

But NewsChannel 5 Investigates has learned that just last month, he was investigated by the state for making unwanted sexual advances towards one of his employees.

Tuesday, Mainda turned his letter of resignation, informing Governor Lee that he was stepping down from his job as Commissioner of the Tennessee Department of Commerce and Insurance. He said in the letter, that he had "an opportunity to transition to the private sector" and "would be able to spend more time with his young family."

In the letter, Mainda made no mention of the fact that he'd been the focus of an investigation last month looking into allegations of sexual harassment.

According to the investigation summary we obtained from the Tennessee Department of Human Resources, a Commerce and Insurance employee complained that Mainda made "unwelcomed sexual advances and touching while at a work-related conference in Florida" back in February.

And according to investigators, the employee said Mainda "rested his hand on her rear end while at a bar." He also allegedly invited her into his hotel room repeatedly, despite her repeatedly saying no and kissed her on three separate occasions.

Mainda reportedly told investigators that he "did not recall" any of this happening and "denied any inappropriate conduct on his part during the conference."

But according to the report, the woman told a number of co-workers, including a supervisor, about what had happened at the conference soon after.

The investigator, however, "found insufficient evidence to substantiate the sexual harassment allegations," but, according to the report, did refer the matter to the Governor's office for "review and appropriate handling" late last month.

Mainda, who started in this position just a little more than a year ago, will serve his last day on the job in two weeks.

He apologized in his resignation letter for any inconvenience caused by his departure.

The Governor's Office did not respond to our questions about whether the governor asked Mainda to resign and if he did, why it took more than a month to happen.

A spokesperson would only say the governor was aware of the investigation and accepted the commissioner's resignation.