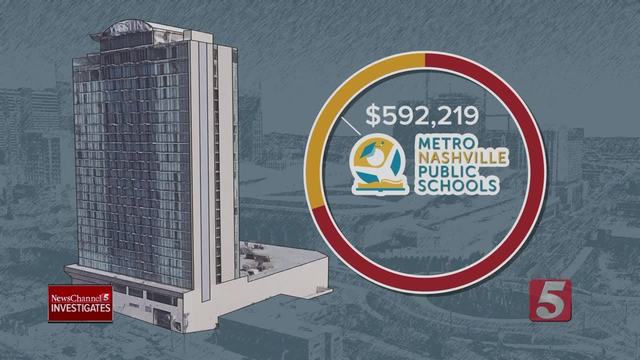 A proposed change to tax increment financing (TIF) would set aside money for schools on future projects. 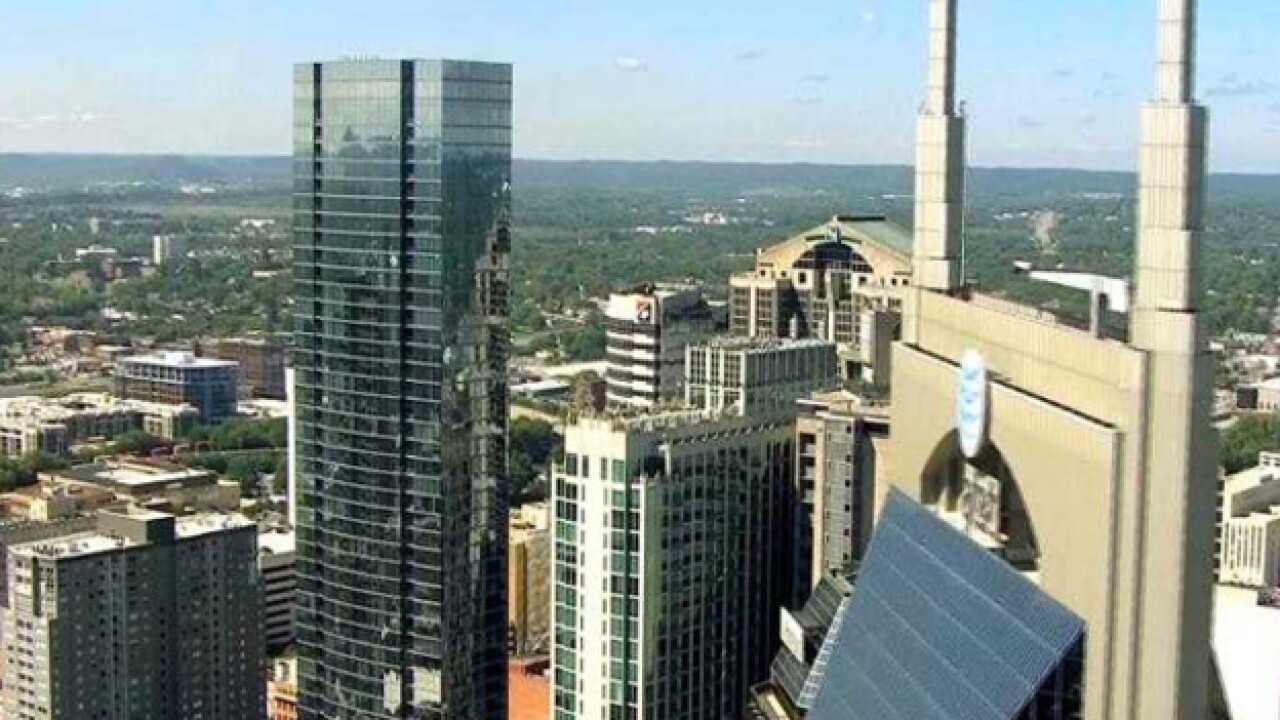 The Metro Council is set to vote on dramatic reform to a tax incentive program Nashville has used for decades.

A bill sponsored by Councilman-at-large Bob Mendes would set aside money for schools on all future tax increment financing (TIF) projects.

Mendes has sponsored five bills involving TIF since taking office in 2016, but this may bring about the biggest change.

He notes downtown is full of gleaming new buildings but Metro's latest budget did not fully fund education.

"It-city status, and we can't pay for the things we do, something's broken here," Mendes said.

He pointed to a series of reports NewsChannel 5 Investigates did on TIF three years ago.

"I was running for office when your stories ran in 2015. And the first bill that I introduced as councilman was the 2016 TIF Reform Act," Mendes said.

Our reports showed that many downtown buildings are essentially off the property tax rolls.

Most of those property taxes are diverted to Metro's Development Agency, MDHA, to pay for more development downtown.

Only a fraction goes toward city services like police, fire and schools.

And it is still happening.

It paid more than $1.9 million in property taxes last year.

But the vast majority of that money went to MDHA to pay for its development loan.

And the well known A T and T building generated $2.2 million in property taxes last year.

The rest went to MDHA to pay for other development loans downtown.

"You get used to doing things a certain way and all of a sudden it's 30 years later and you're still doing things exactly the same way," Mendes said.

Mendes said TIF was needed years ago when downtown was different.

In 1977 the council declared downtown a "slum area" and "blighted."

That definition paved the way for the use of TIF.

In 2009 Metro again declared downtown "blighted" until the year 2040, so TIF loans could continue.

The latest Mendes bill would hold back 31 cents on every dollar of TIF money going to MDHA, and use it only for schools -- on all future projects.

"We'd hold back 31 cents on the dollar in order to pay for the school system and the rest would be available for development loans," Mendes said.

It would mean on a future TIF project like the Westin Hotel that generates $1.9 million in property taxes, $592,000 would be set aside for Metro Schools.

The rest would go toward debt payments or development loans.

MDHA oversees the city's use of the tax increment financing program, and its Executive Director James Harbison worries the council is moving too fast.

NewsChannel 5 Investigates asked, "Does that mean you oppose the bill?"

Harbison said, "No. I just don't think I'm ready to say one way or the other because there are pretty severe repercussions, possibly."

Harbison said there's no rush because this only impacts future projects, and no projects are pending.

So there won't be immediate money for schools.

But TIF would be forever changed.

"You may not get future projects, so that's your first risk. You may not have enough increment to have a program. I'm not saying that's for sure but it's possible," Harbison said.

Mendes doubts the bill will destroy TIF, and says it's time for a change.

"Saving a little bit of money for schools is not even a speed bump," Mendes said.

"I wish the government were better at reinventing itself and acknowledging new circumstances," Mendes added.

Mendes' proposal is scheduled for a vote on third reading at the Metro Council meeting on Tuesday.