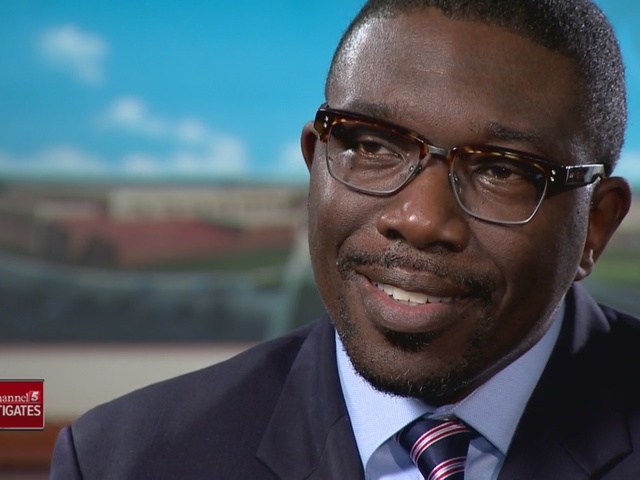 So why have you been paying for the new Metro Schools director's rent and the security deposit on his house? 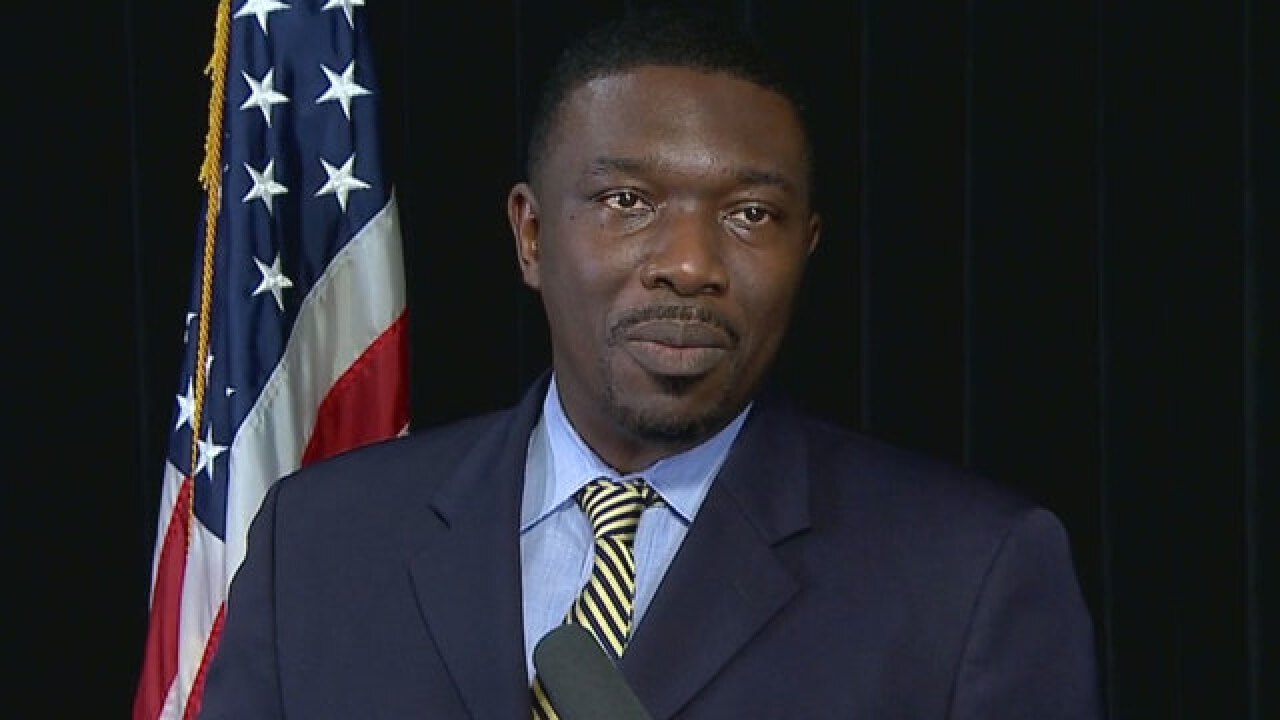 Nashville's new director of schools makes a lot more money than the mayor.

So why have you been paying for his rent and the security deposit on his house?

It's the latest question raised by an exclusive NewsChannel 5 investigation.

Back in July, Dr. Shawn Joseph took charge of a district that's often stretched for resources... where teachers sometimes resort to GoFundMe drives to furnish their classrooms.

Still, we discovered that, when he found a new house to lease, he charged taxpayers another $10,000.

NewsChannel 5 Investigates asked, "Why are you charging taxpayers for your rent?"

Joseph responded, "My contract was negotiated and like many executives there is that transitional housing that occurs -- and that occurred in my contract."

We checked, and Joseph's contract does say the school board will pay for "three months of reasonably priced temporary housing."

Joseph's landlord confirms he signed a one-year lease on this Bellevue-area house at $2,500 a month.

We asked, "Twenty-five hundred dollars a month -- is that reasonable?"

"You tell me," Joseph answered. "I'm not a real estate broker."

"So you consider that one-year lease to be temporary housing?" we continued.

"The terms of my lease are my business -- I'm transitioning," he replied.

NewsChannel 5 Investigates noted, "You're charging taxpayers for it, so it's the public's business."

We showed Joseph's contract to Metro Council member Steve Glover, who served four years on the Metro School Board.

"I think it's taking advantage of the taxpayers," Glover said.

"If in fact, he took a lease on July 1st, that's permanent housing."

WATCH: Did Board approve security deposit?

That means that if he damages the house or breaks the lease, taxpayers have already paid for it.

NewsChannel 5 Investigates asked, "In looking at your contract, I don't see anywhere that it says you can charge taxpayers for the security deposit on your house."

"Can you point that out to me?" we asked, offering him a copy of the contract.

Joseph replied, "I am just following what the board saw was appropriate."

Glover didn't see it either -- even though Joseph's request for reimbursement *was* signed by then-School Board Chair Sharon Gentry.

"I certainly don't see where we've agreed to pick up a $2,500 security deposit," he said. "The taxpayers should never be responsible for picking up his security deposit. Never. Never, ever."

We also discovered that Joseph had a school maintenance worker come to his house to paint. The schools director insists the worker was off the clock -- and that he paid him out of his own pocket.

But our investigation also uncovered evidence that Joseph arranged for another maintenance worker to come to his house to mount a television.

Joseph's assistant emailed staff, saying the worker "will be on the clock" -- meaning you would pay for it.

We asked, "So where did she get the idea that he would be on the clock? Did that come from you?"

His email to staff explained that the issue was "time sensitive because the cable company needs to install the cable on a tv that will be on the wall."

He said that the worker would simply "adjust his start time" and then work a full day.

NewsChannel 5 Investigates noted, "Your words were: 'I have approved the adjustment of his time.' You were approving him changing his schedule."

"If he was going to be late," Joseph explained, "I was approving that he would work eight hours."

We continued, "Why would you even think that mounting your television was more important than him being at work on time?"

"It's not more important at all," he said.

The worker's time card shows he ended up taking 3.5 hours of vacation time, finally coming into work just after 11 on the morning he had been scheduled to work at the boss's house.

WATCH: Discussion of use of maintenance worker

Still, Joseph claimed, the worker never showed up at his house.

"Though he wanted to help me and I appreciated the help, it just wasn't worth the overall potential headache. So we chose not to do that."

As for the security deposit on that one-year lease, Dr. Joseph said that he'll pay it back if the school board decides it's something that needs to be returned to taxpayers.

But, so far, there's no sign that the board is inclined to openly question anything that he's done.

WATCH: Can employees talk to School Board?