TDOT Repaving Project Causes Spike In Accidents On I65 On-ramp 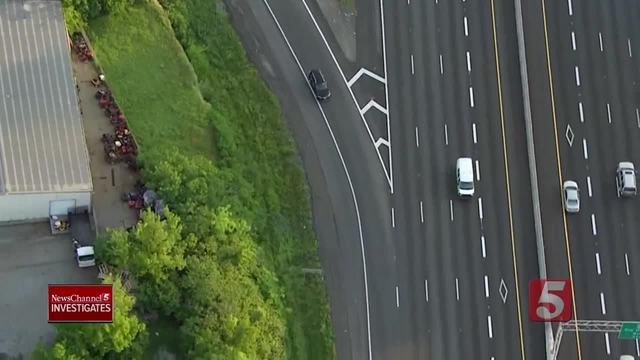 Police have seen a big jump in the number of accidents on the I65S on-ramp at Old Hickory Boulevard since TDOT repaved that part of the interstate last fall. 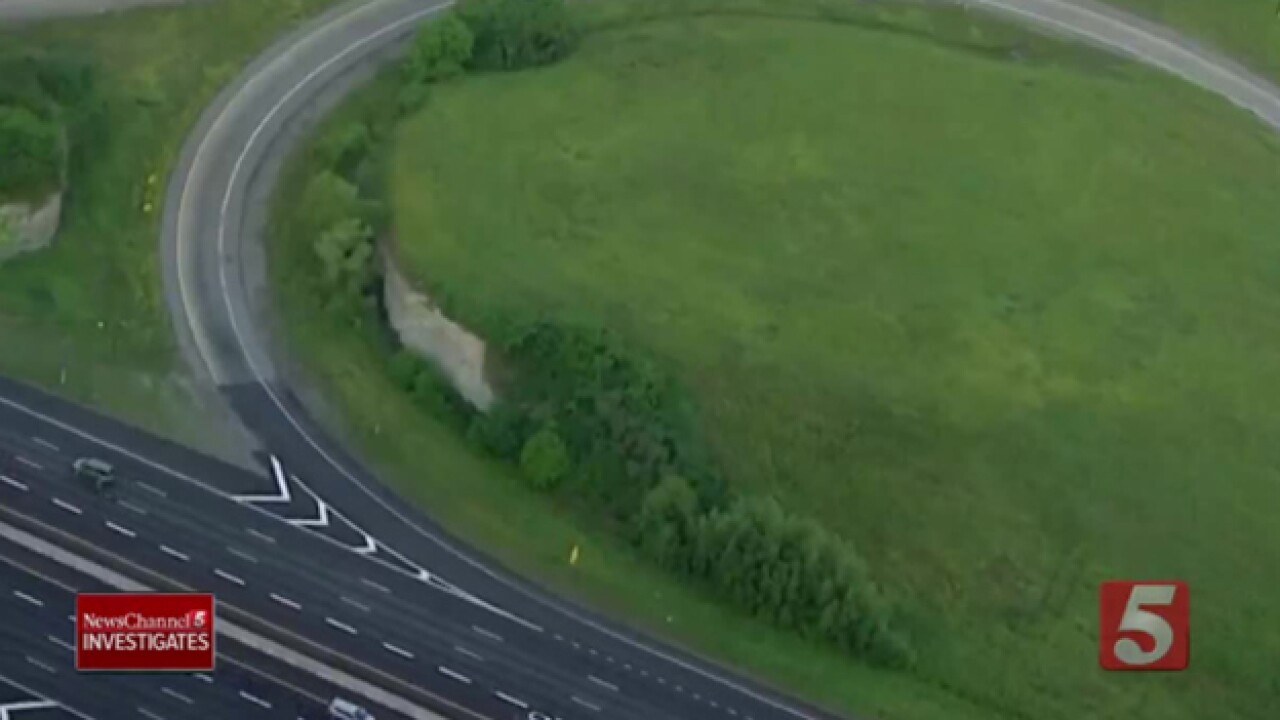 It could be one of the most dangerous on-ramps in middle Tennessee, and it's in one of the busiest areas of town, right along the Davidson-Williamson county line. But it hasn't always been so dangerous.

He was behind the wheel of a pick up truck a couple of weeks ago when his truck suddenly rolled off the interstate.

"I thought I was going perfectly normal and the next thing I know, I'm off in a ditch," Venable recalled.

And it turns out, Venable isn't the only one who's wrecked on the I65 South on-ramp at Old Hickory Boulevard near the Williamson County line.

According to police reports, in the last six and a half months, from November 2017 to the present, there have been 47 wrecks at this same spot compared to only six there the entire year before from October 2016 to October 2017.

She also confirmed that the sudden increase in the number of wrecks started soon after road crews repaved that stretch of I65 late last fall. And accident reports indicate that many if not most of the wrecks are happening when it's rained and the road is wet.

"Sometimes it can be something really really slight in the pavement that causes a bit of a slope and then you get water running where it shouldn't be running," Schulte explained.

If this all sounds familiar, it was three years ago, when TDOT had to go back and fix one of the eastbound lanes of  I40 near Mt. Juliet after repaving there caused cars to hydroplane whenever it rained.

TDOT isn't exactly sure what the problem is on the I65 on-ramp. It's a short on-ramp with a slight curve.

"As you can see, this curve it might just be a little sharp," Schulte said as she pointed to a monitor with a live feed of the on-ramp at TDOT's regional headquarters.

Road crews tried repaving the ramp, but it didn't stop the wrecks. So, they sent a survey team out to the site. They're still analyzing the data. And until they can come up with a fix, TDOT's set up a message board, urging drivers to slow down. And crews brought in a temporary camera to keep eye on what's going on.

"Did you think you were going to die?" NewsChannel 5 Investigates asked that pick up driver, Dakota Venable.

"Yeah! I thought we were dead," he exclaimed.

His truck was totaled. Incredibly, he and his passenger walked away with just bumps and bruises.

But he fears the next driver who does what his truck did, may not be as lucky.

"Something has to change before someone does end up dying in there," Venable said.

TDOT now tells NewsChannel 5 Investigates they plan to restripe, resurface and extend the shoulder there. They hope to have the work all done by the middle of next month.

Brentwood police were the first to notice the jump in accidents and got the ball moving after contacting the state.

TDOT says it isn't sure if the original contractor made a mistake or if it was more of a design flaw. But, drivers who have been in a wreck there since the repaving can file a claim with the state.